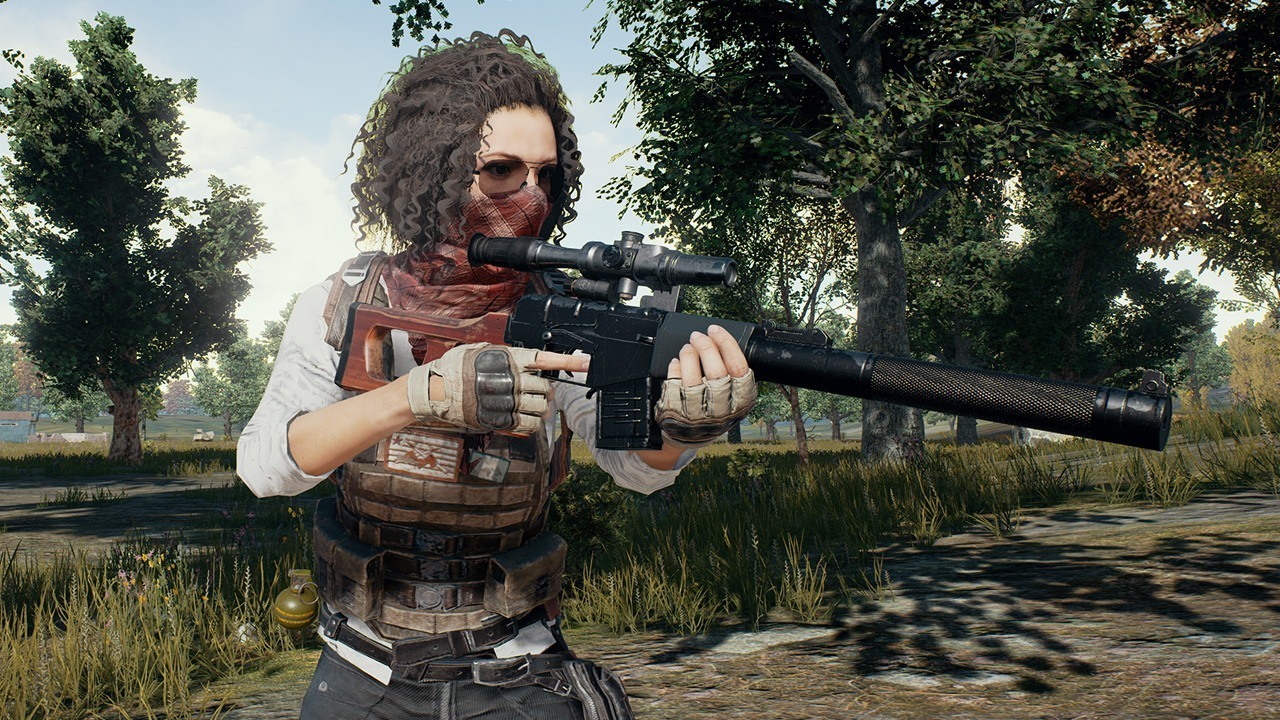 PUBG Xbox One Patch 0.5.25 Aims to Improve Performance and Visuals

The Xbox One version of PlayerUnknown’s Battlegrounds has just received its first patch update through the Xbox Game Preview program. The PUBG Xbox One Patch 0.5.25 went live earlier this morning at 1 a.m. PST and has a file size of 4.71 GB. Make sure to restart your Xbox One to apply the latest PUBG update.

The PUBG Xbox One patch aims to fix various gameplay bugs and performance issues, which include “first pass visual and performance improvements” and “slightly improved anti-aliasing” on Xbox One and Xbox One S. The full list of patch notes for the Xbox version of PUBG are as follows:

While many issues were addressed in PUBG’s first Xbox patch, there’s no mention of any plans to address the frame rate issues that have plagued the game since launch. Players will have to settle for the current workaround to improve PUBG’s frame rate on Xbox One until further notice.

The community coordinator for PlayerUnknown’s Battlegrounds on Xbox One encourages players to continue providing feedback and concerns about the Xbox version of PUBG on the official PUBG Xbox Forums.