This custom Star Wars PS4 controller is a thing someone built

It took them 70 hours and they still finished it. 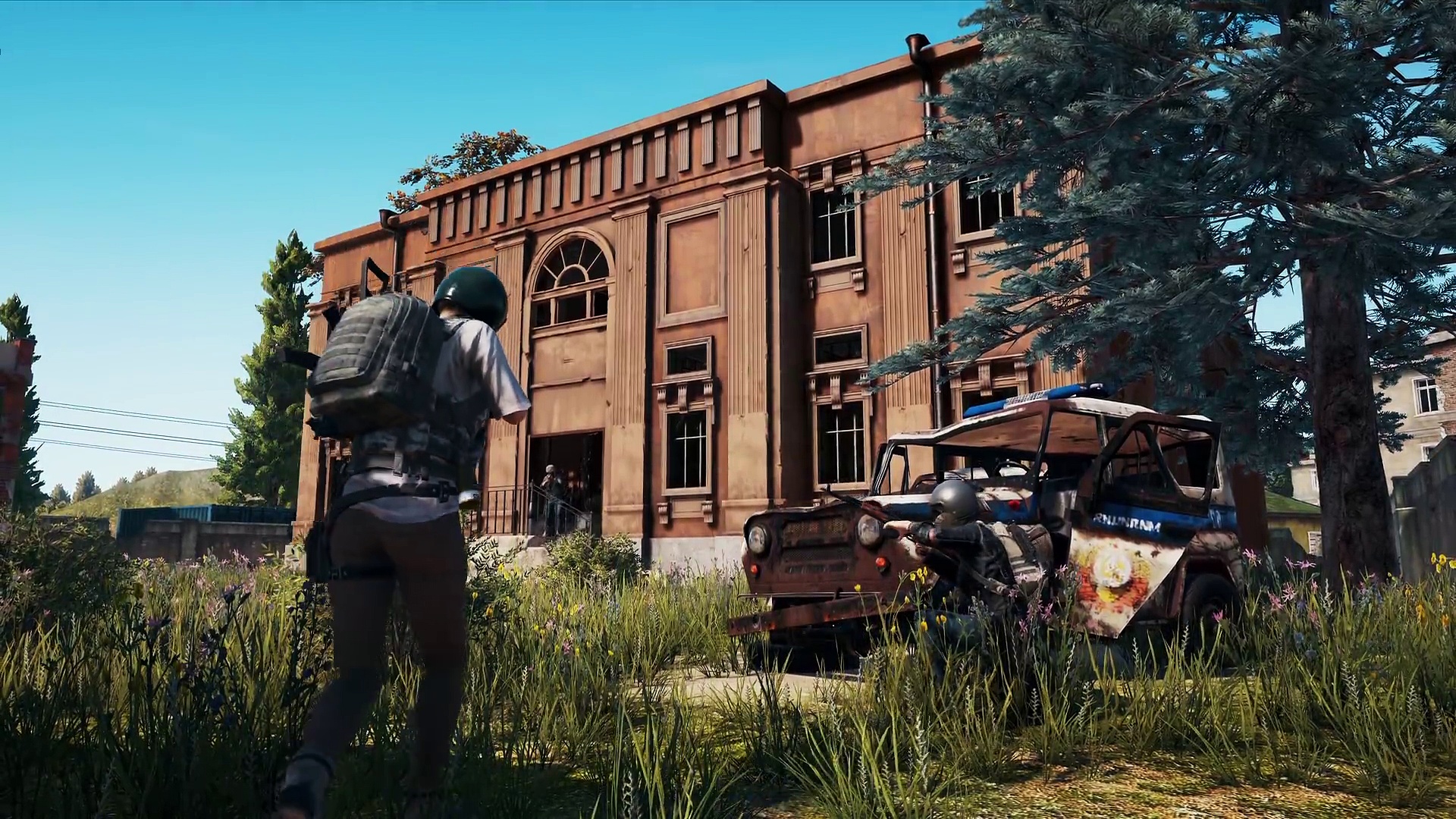 How to Fix PUBG's Frame Rate on Xbox One

Studio MDHR has been doing damage control this morning after a scammer uploaded a fake version of Cuphead to the App Store.

Now that PlayerUnknown’s Battlegrounds has been out for a couple weeks on Xbox One, players have experienced various performance issues throughout the console version of PUBG, including constant frame rate drops that occur during critical gameplay moments. Frame rate drops can cause players to die in critical combat scenarios, leading to lost chicken dinners. The PUBG community has discovered a trick that can help fix PUBG’s unstable frame rate on Xbox One in just a few simple steps.

The Xbox One comes with a built-in game capture and streaming feature that automatically records your gameplay in the background for the sake of convenience. However, Reddit users have discovered that this feature can hinder PUBG’s performance when enabled.

While it appears that disabling Xbox One’s DVR game capture will help stabilize PUBG’s frame rate, keep in mind that having the DVR turned off will prevent you from quickly recording clips of your well-earned chicken dinners.

If you plan on sticking to the PC version of PUBG, there’s plenty to look forward to when version 1.0 launches on December 20th. PUBG’s new 3D Replay and Killcam features will be ready just in time for launch, along with the game’s long-awaited vaulting and climbing features.