Studio MDHR has been doing damage control this morning after a scammer uploaded a fake version of Cuphead to the App Store. 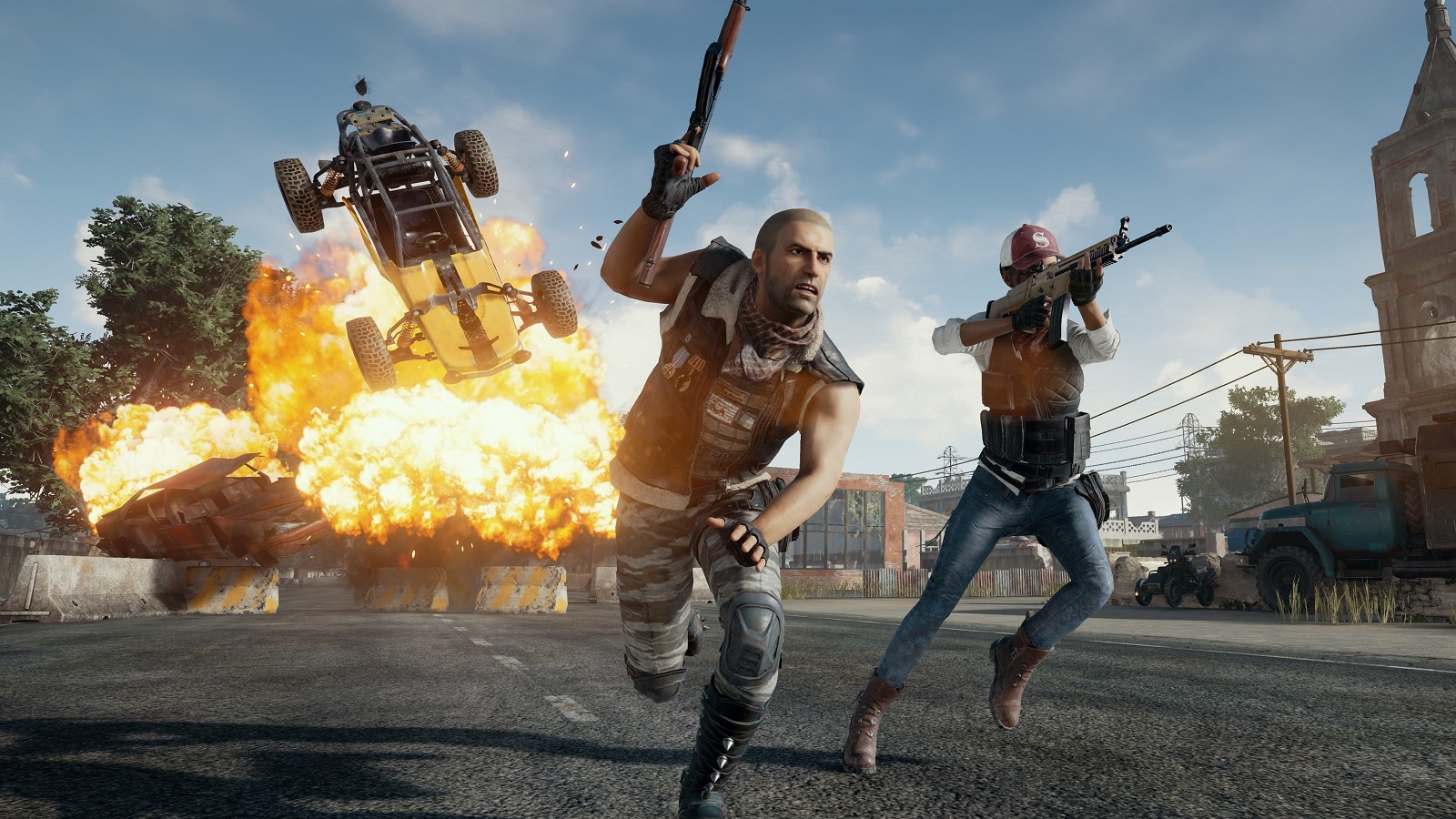 The update’s launch means Astroneer is now in its Alpha phase.

PlayerUnknown’s Battlegrounds’ highly-requested 3D Replay and Killcam features will arrive this week alongside the long-awaited vaulting and climbing update. These new features will debut in PUBG’s forthcoming PC 1.0 release on December 20th.

PUBG’s 3D Replay system and Killcam are the result of a partnership between PUBG Corp. and Seoul-based gaming tech company Minkonet.

“We know expectations from the community are high and our team worked side-by-side with the PUBG developers to design and deliver a never-before-seen, immersive replay experience that is sure to deliver countless hours of ‘wow-factor’ moments and shareable content,” says Minkonet CEO Peter Kim.

The 3D Replay system uses 360-degree data capture to allow for seamless video playback of a player’s gameplay, along with the ability to follow another player’s movements as an observer. This new 3D Replay system brings PUBG one step closer to the realm of esports in terms of functionality and viewing experience.

The Killcam feature is not only intended for helping players review their final moments in-game, but it also is meant to be used to gather evidence of players cheating. According to a recent press release, the new Killcam system provides “an interactive all-around viewpoint that hasn’t been possible with the textual event logs and the video capture of the deceased player in other Killcams.”