How to Fix PUBG's Frame Rate on Xbox One

Try this simple trick to stabilize PUBG’s frame rate and help fix lag on Xbox One. 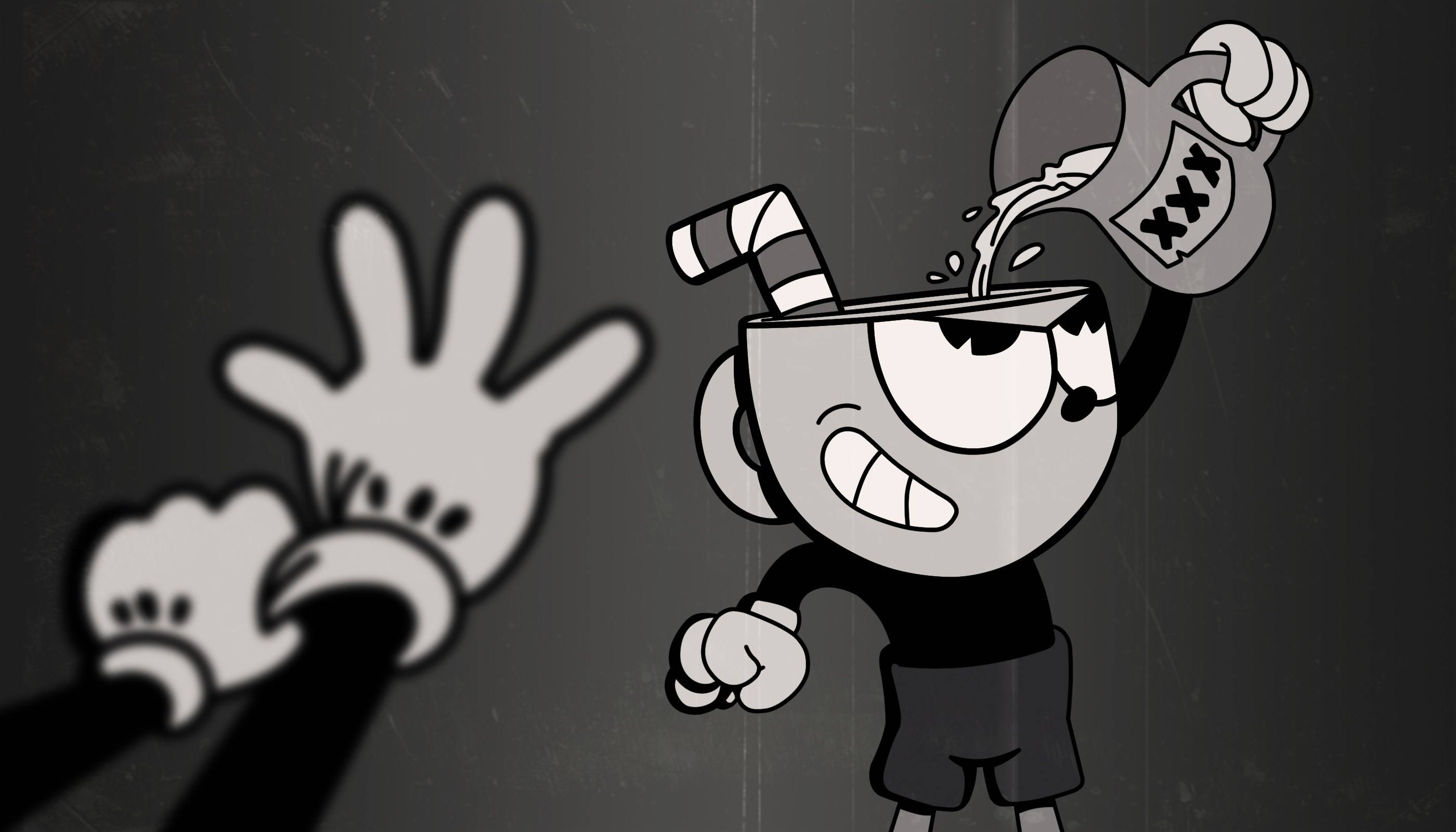 PUBG launches out of early access this week with PC version 1.0.

Today, a fake version of Studio MDHR’s popular indie game Cuphead mysteriously appeared on the Apple App Store. After receiving several reports regarding the sketchy iOS port, the game listing (priced at $4.99) has since been removed and identified as spam.

Additionally, Studio MDHR posted on Twitter confirming that the app was indeed fraudulent and that it did not come from them. In a statement to Polygon, Studio MDHR addressed the situation, saying:

“We constantly find Cuphead ripoff games on the iOS storefront, but this is the first time someone has tried to directly sign up under our actual company name and sell a fraudulent version of our game.

It’s unfortunate because it’s time consuming for us to have to keep contacting the storefronts to get them to remove these frauds. We don’t want fans to think it’s our stuff—because it isn’t and it could possibly be malicious.”

Currently, the only legitimate listings of Cuphead are available on Xbox One and Windows PC. There have been no announcements by Studio MDHR in regards to future ports of Cuphead on other platforms such as PS4, iOS, or Android.

As such, gamers should regard any unannounced ports of the game (like today’s iOS version) as potential scams. Fake game ports aren’t exactly uncommon, though it’s definitely a shame that scammers feel the need to take advantage of developers in this way.

Fortunately, the App Store was quick to remove the port, and the culprit is hopefully being punished in a way that discourages them from attempting to scam iOS users in the future.