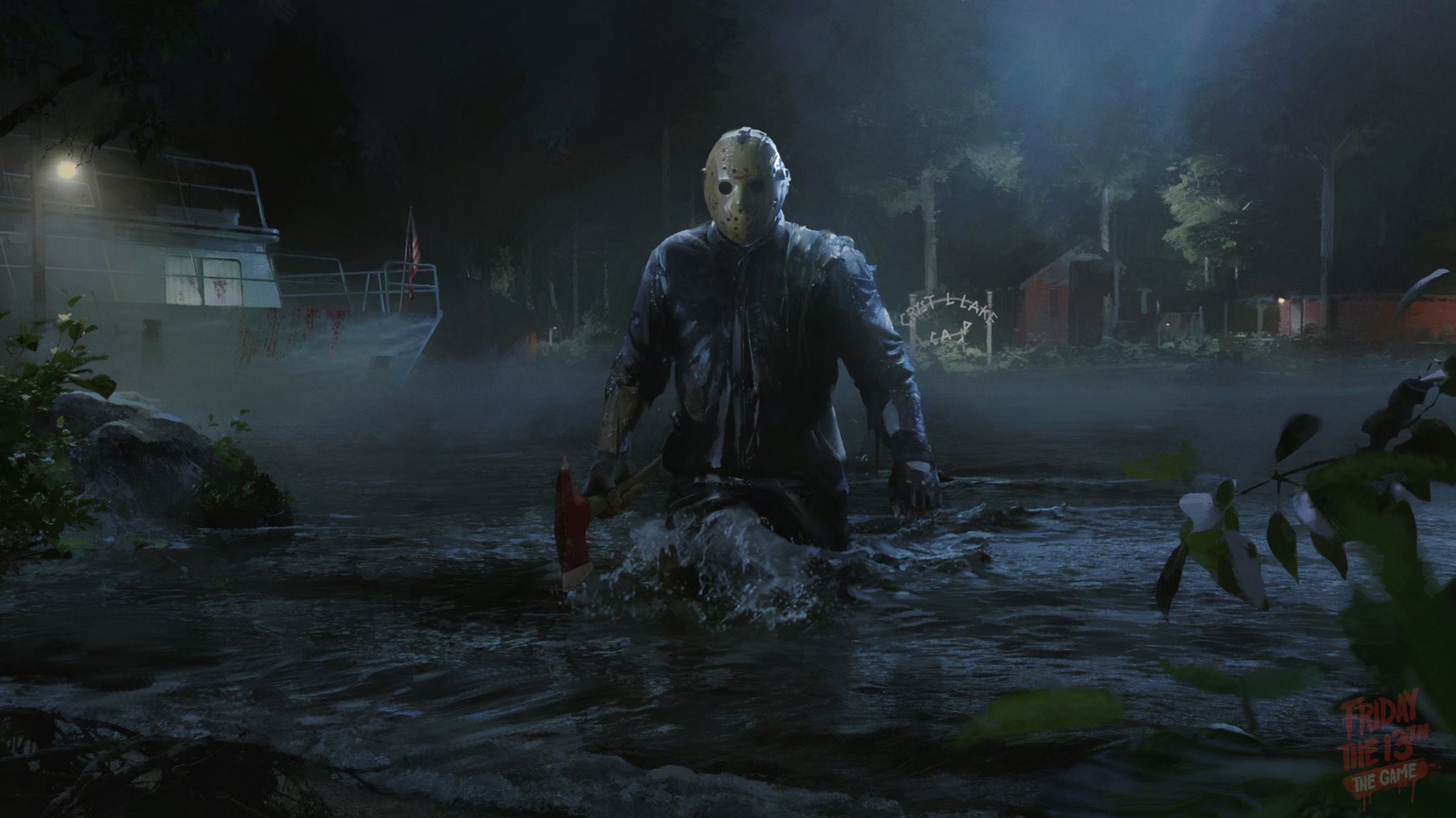 Developer Illfonic has released a sizeable new update for Friday the 13th: The Game, an update which adds in a brand new offline training mode with bots, an increased level cap (and accompanying rewards), and a limited-time holiday bonus event.

According to this in-depth update post which Illfonic put up on the Friday the 13th game forums, the major highlights of the new update include the following:

The update which includes all of the above additions should be going live today for the PC and PlayStation 4 versions of Friday the 13th: The Game. As for Xbox One, Illfonic says it should follow shortly, though no specific timeframes could be given as of the time of this writing.