Get PUBG Free with Purchase of an Xbox One X

Microsoft is offering an Xbox One X bundle that includes a free copy of PUBG for a limited time. 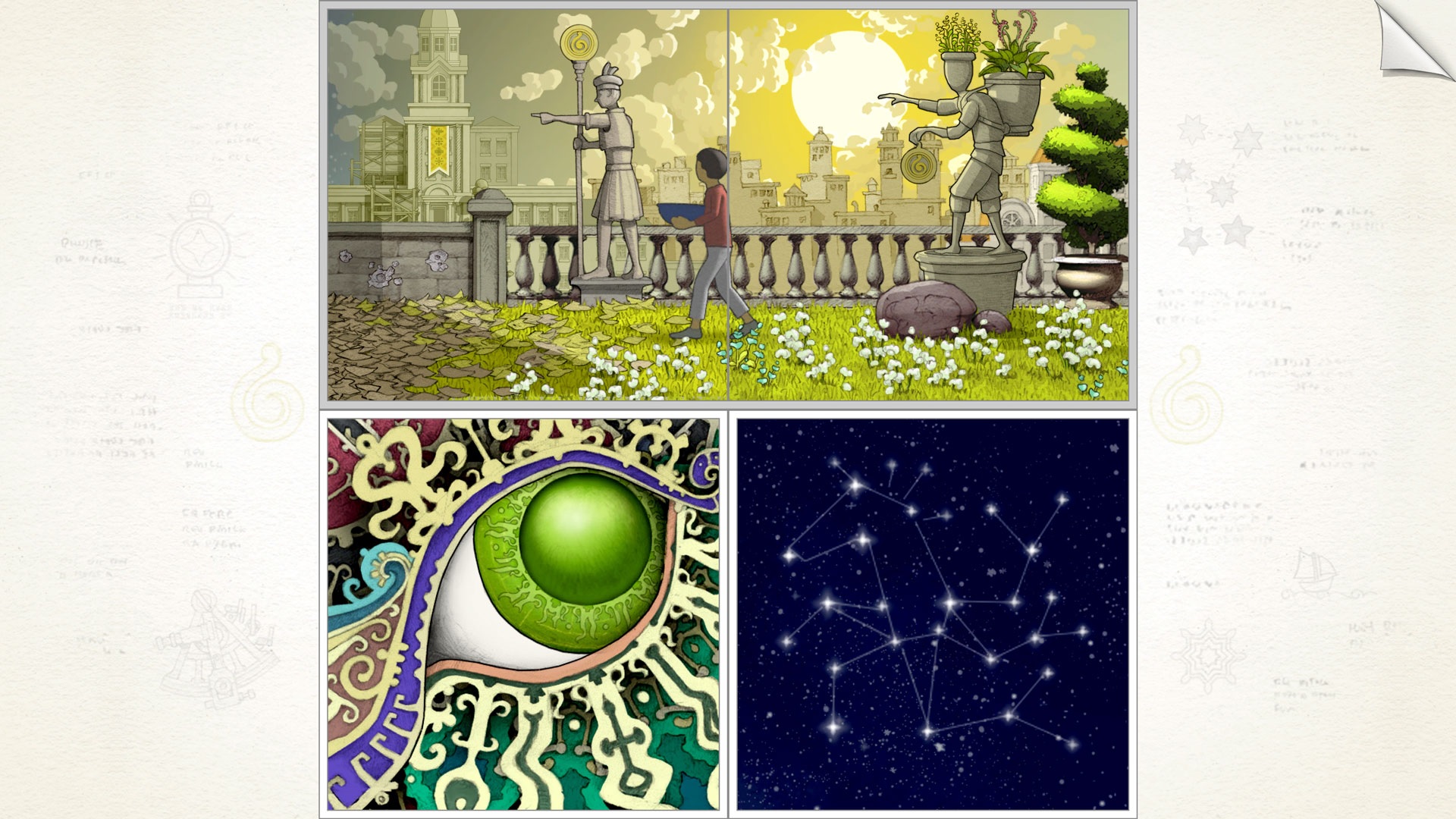 Gorogoa Review - Thinking Outside the Box

Rounding up the most exciting projects from #ScreenshotSaturday.

Part of what makes a good puzzle game is the inevitable “ah-ha” moment, the sense of accomplishment you get as you fit all the pieces together. Gorogoa is replete with these satisfying moments, enhanced by gorgeous hand-drawn visuals that pull you into its surreal world.

Gorogoa is a tile-based puzzle game developed by Buried Signal and published by Annapurna Interactive. The gameplay involves shifting a series of images around on a four-tile panel, zooming in and out of each scene to line up the illustrations in unique ways.

Each tile is designed and illustrated by Jason Roberts, who is the mastermind behind this ambitious work of art. It’s taken years for this one-man project to finally come to fruition, but it was well worth the wait.

The puzzles in Gorogoa start off relatively easy, increasing in complexity as the player progresses. The game starts off with a scene depicting a young boy who becomes obsessed with a strange creature he spots out the window. Your overarching goal is to collect a series of fruit, which all tie back to that strange, colorful creature.

Gorogoa is a work of optical illusion at its finest. It forces the player to pay attention to every detail of every hand-drawn image, because everything is both a part of the bigger picture and simultaneously is its own bigger picture.  Many puzzles require a shift in perspective, a sort of ‘think outside the box’ mentality that can be quite literal at times.

Each illustration elegantly combines with bits and pieces of other tiles to form new scenes and reveal new information. The clever use of color acts as a motif for each puzzle, guiding the player toward clues that help them solve the scene at hand and collect the corresponding fruit.

An oddly shaped doorway may align with another doorway far off in the distance of a seemingly unrelated tile. A star in the night sky may be used to ignite a lamp in a dark room. An image in a thought bubble may expand into a whole new scene with sketches that can be used to change the thinker’s mind.  As all the pieces begin to fit together, the child begins to move through each surreal scene, almost as if your minds are one in the same.

There’s no dialogue, and no written instructions. In fact, you won’t find words written anywhere in the game, except for one or two buttons on the main menu. Gorogoa dives in head first, and like a child absorbing language from the world around them, you are left to understand Gorogoa’s surreal world using nothing more than your ability to notice patterns and make connections.

A few times when I got stuck, I resorted to clicking around the tiles until I stumbled upon something I hadn’t noticed before, and this would usually cause me to pause and reconsider all the elements that were in play, all while trying to make sense of the silent, beautiful narrative being unveiled in each scene. You’re rewarded for the effort and dedication you put forth, so don’t let a lack of understanding stop you from being persistent.

Gorogoa is an original, imaginative treat that is as much an aesthetic masterpiece as it is a puzzle game. Don’t bother watching let’s plays or walkthroughs of Gorogoa. If you can help it, try to avoid guides, too. The refreshing sense of discovery that Gorogoa has to offer is worth the extra cognitive effort it takes to complete each puzzle.