Darksiders fans get one last taste of Darksiders 3 gameplay before the year's end. 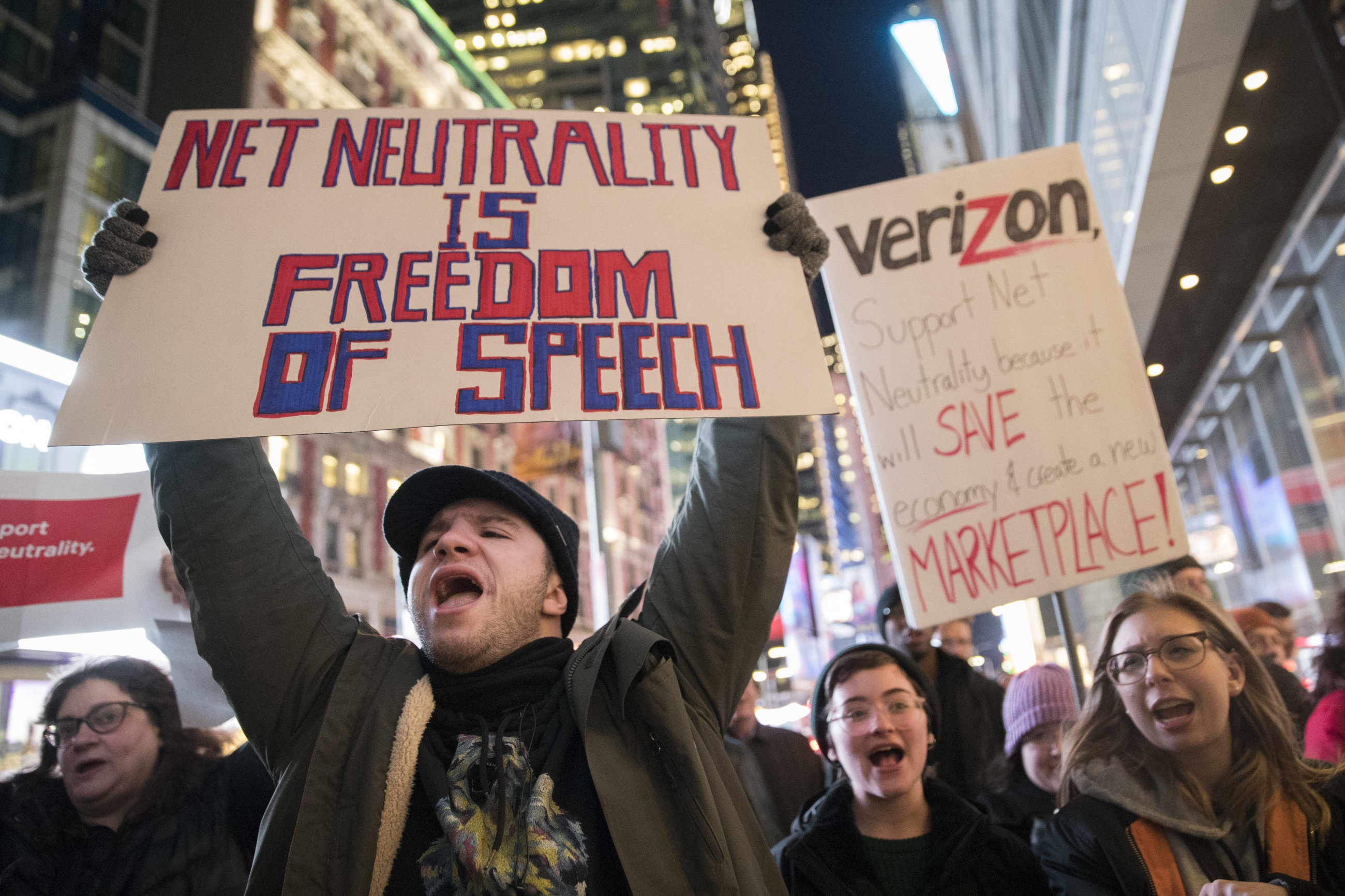 Get PUBG Free with Purchase of an Xbox One X

Microsoft is offering an Xbox One X bundle that includes a free copy of PUBG for a limited time.

On December 14th, the FCC voted 3-2 to repeal key Net Neutrality regulations put into place back in 2015. With the vast majority of Americans opposing such a decision, an incredible amount of backlash flooded social media, especially directed towards the FCC’s Ajit Pai.

First, before we dive into how the repeal of Net Neutrality regulations impacts the indie game community, we want to make it clear that there are still ways to fight back against the FCC’s decision. To fight back, click here to contact Congress and learn more about ways in which the Net Neutrality repeal can be overturned.

Now that you know how to make your voice heard, let’s take a look at why these Net Neutrality rules are a cause worth fighting for. Yesterday, the FCC repealed three Net Neutrality regulations which include Blocking, Throttling, and Paid Prioritization. In a nutshell, here’s what each rule represents:

The indie game community (like the small business community) is one that relies heavily on social media outreach via platforms like Facebook, Twitter, Reddit, and Steam, among others. With these Net Neutrality regulations removed, many feel like ISPs will take advantage of consumers by attaching additional service charges to social media sites.

These charges could severely limit a developer’s ability to create and sustain an online audience, making it harder to pursue independent content creation.

“If it’s profitable to throttle social media sites, it’ll happen,” Scott Benson, co-founder of Infinite Fall (Night in the Woods) told Polygon. “That last one in particular is spooky because that is how so many of us meet, begin working together, and eventually promote our work. And it’s how players most often respond.”

"As a creator, there is nothing that beats the ability to reach an audience and to do so as directly as possible. Already in 2018, there is a growing sense that the platform holders and the store owners and their algorithms are structures that need to be carefully navigated, and the pure freedom that we might have once imagined isn't quite there."

To complicate matters further, the Net Neutrality decision also impacts others who make a living off the internet, including YouTubers and Twitch streamers. This was a particular area of contention for indie dev Matt Thorson (Towerfall, Celeste), who told Polygon:

“The amount of ways this could destroy independent artists is mind-boggling. Unless something happens to reinstate Net Neutrality, the future of independent art on the internet is now controlled by a handful of giant, negligent corporations.”

For more on how the FCC’s repeal of Net Neutrality regulations affect you, be sure to read through Polygon’s article which contains quotes from a variety of indie developers, and check out The New York Times’ article on the Net Neutrality repeal.

What are your thoughts on the latest decision by the FCC to repeal Net Neutrality regulations? Let us know down in the comments below.