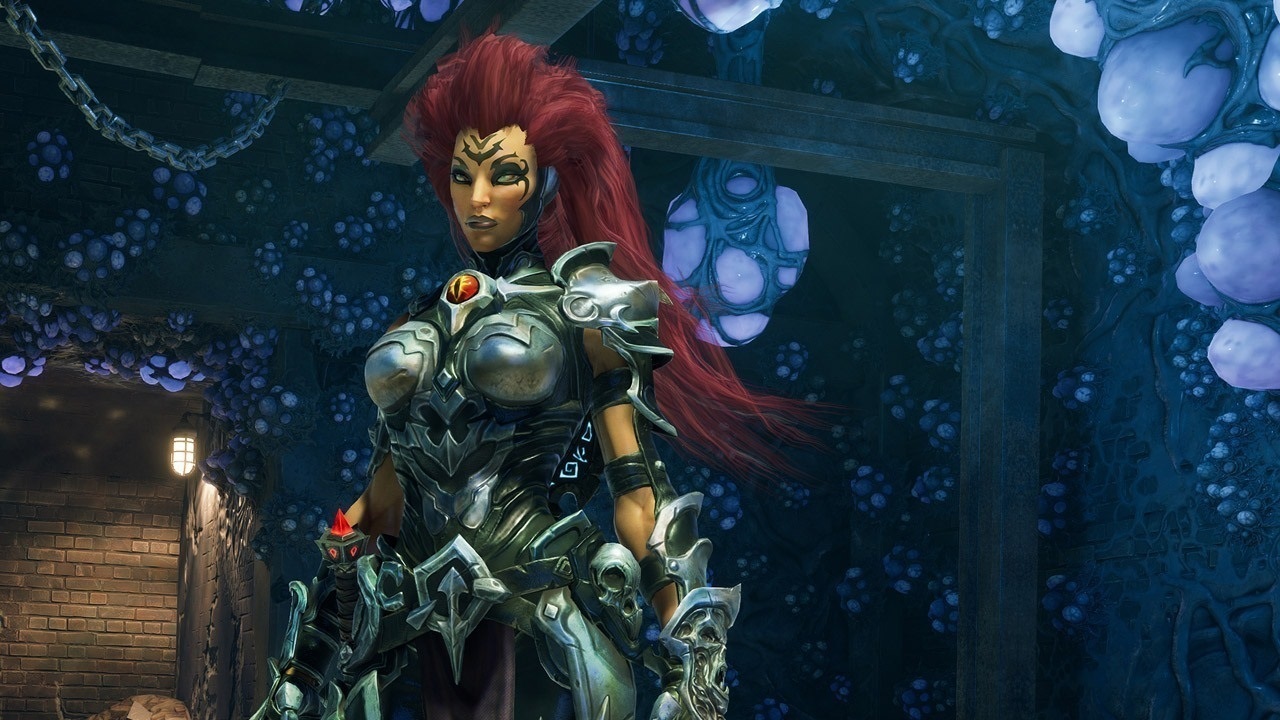 The recent decision by the FCC to repeal Net Neutrality regulations comes with serious consequences for indie developers and online content creators.

THQ Nordic and Gunfire Games just released a new gameplay trailer for Darksiders 3, exclusively on IGN First. The short snippet of gameplay shows Fury, one of the four horsemen of the apocalypse, battling a fiery Lava Brute in the caverns of The Hollow. We’ve included the gameplay trailer below for your viewing pleasure.

In the gameplay trailer, we see Fury make a brief trek through the rocky pathways of The Hollow, an underground cave system that overlooks a bed of molten lava. This gameplay footage of Darksiders 3 arguably looks a bit more polished than the footage released earlier this year.

The lighting effects of Fury’s whip seem to pop a little more than before. Fury also does a nifty spin when double jumping, which is a nice touch. The gameplay trailer doesn’t reveal a whole lot beyond that, but Darksiders 3 seems to be coming along nicely nevertheless.

Darksiders 3 is being developed by Gunfire Games, an indie development studio comprised of the original Darksiders developers from the now-defunct Vigil Games. Darksiders 3 is scheduled to release sometime in 2018, though an exact release date has yet to be announced.

If you wish to catch up on all things Darksiders 3, head over to our guide on everything you need to know about Darksiders 3.