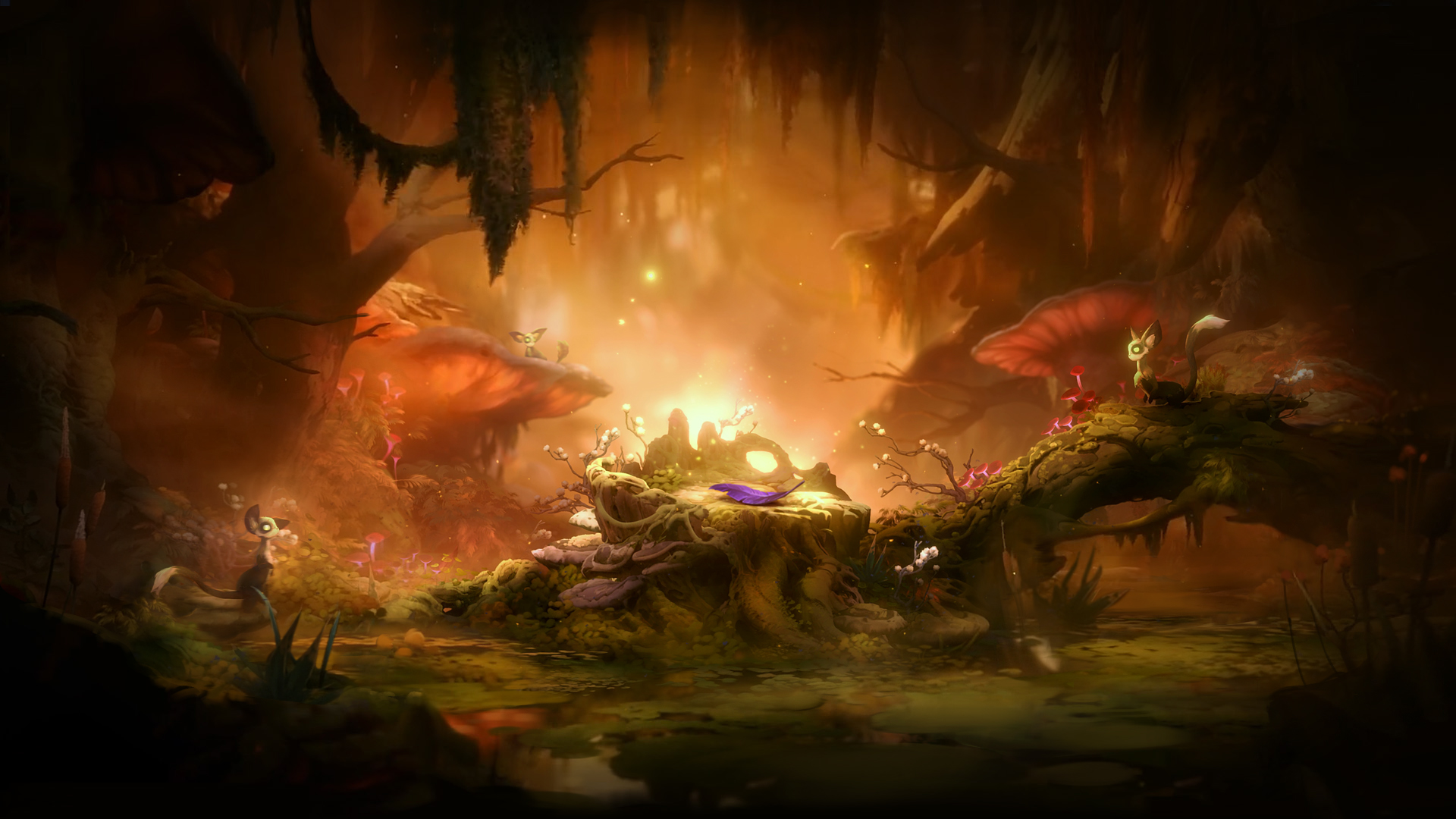 Word Connect - All Answers to All Levels (Page 2)

Vampyr was one indie we were really looking forward to this year. Unfortunately, Dontnod Entertainment decided it best to push Vampyr back into 2018 in order to give the game a little more polish.

Right now, there’s still no set release date for Vampyr. However, Dontnod currently aims to release the game sometime during Q1 or Q2 of 2018. When the game releases, it will be available on Xbox One, PlayStation 4, and PC.

In Vampyr, players take on the role of protagonist Jonathan Reid, a doctor dealing with the complications of being a vampire in 1918 London. The gameplay is extremely open, with players having the ability to target anyone in the game and drink their blood. Of course, there are consequences to all actions in Vampyr, so choose your prey wisely! For more on Vampyr, be sure to check out the gameplay trailer above.

1) Ori and the Will of the Wisps

What’s more, the game is planned to have 4K UHD support on the new Xbox One X. For those familiar with the gorgeous graphics of Ori and the Blind Forest, you can expect even more eye candy from Ori and Will of the Wisps. The game acts as a sequel, with players being able to control Ori (a white guardian spirit) and Sein (the “light and eyes” of the Forest’s Spirit Tree).

There you have it, a look at 8 indie games we can't wait to play in 2018. What indie games are you looking forward to next year? Let us know down in the comments below! For more on games releasing in 2018, be sure to check out our article on Humble Bundle’s impressive 2018 indie game lineup.