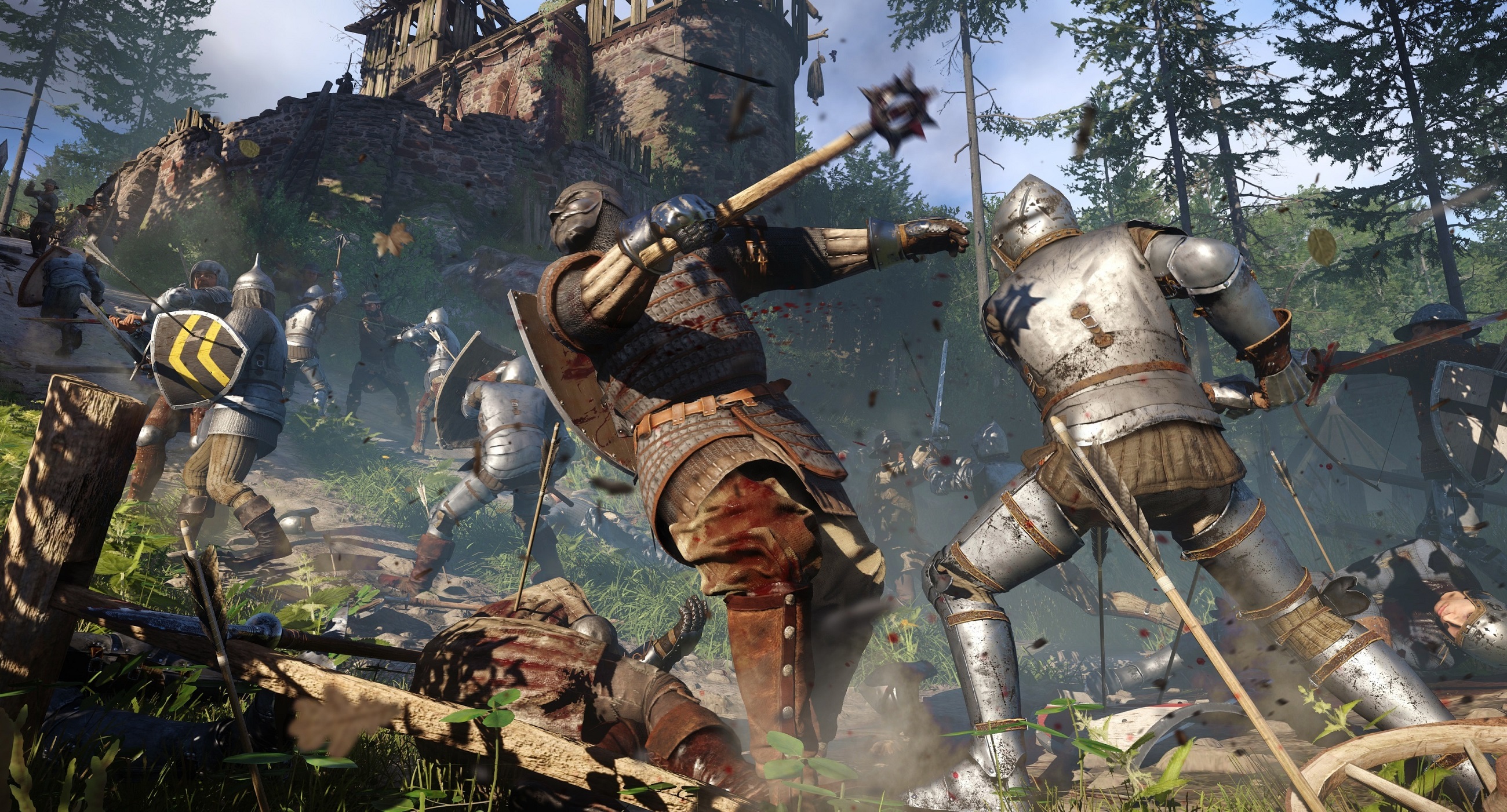 Sea of Thieves from developer Rare is a game that skirts the “indie” label a bit due to its publisher, Microsoft. However, we feel the game’s development defines its indie status more than its publisher, so we’re including it in our list. Sea of Thieves is currently projected to release on March 20th, 2018. When it releases, it will be available on the Xbox One and PC.

In Sea of Thieves, players can board a pirate ship and take on different roles such as navigation, hoisting the sails, steering, and firing cannons at enemies. Sea of Thieves is a co-op multiplayer game that features cross-platform play between Xbox One and Windows computers. As such, we feel the player base will be large enough to make Sea of Thieves an engaging action title.

If you’ve ever wanted to feel like a true pirate, Sea of Thieves is definitely a game to keep your eye on in 2018! For more on Sea of Thieves, be sure to check out the trailer above.

Kingdom Come Deliverance by developer Warhorse Studios is a title with an air of prestige to it. The game has been available for preview for a while now, but is finally set for an official release on February 13th, 2018. When it’s released, the game will be available on all platforms including Xbox One, PlayStation 4, PC, Linux, and Mac.

For fans of historical RPGs, Kingdom Come Deliverance is an absolute must-play title. The developers really went above and beyond with their sharp attention to detail. This is seen not only in the atmosphere of the game, but in how the game’s mechanics work as well. As such, it’s hard not to be excited for Kingdom Come Deliverance.

Set in Bohemia during the year 1403, players will take on the role of a blacksmith’s son whose family has been slaughtered by an invading army. For more on Kingdom Come Deliverance, be sure to read through our preview here, and check out the game’s trailer above!