Word Connect - All Answers to All Levels (Page 4) 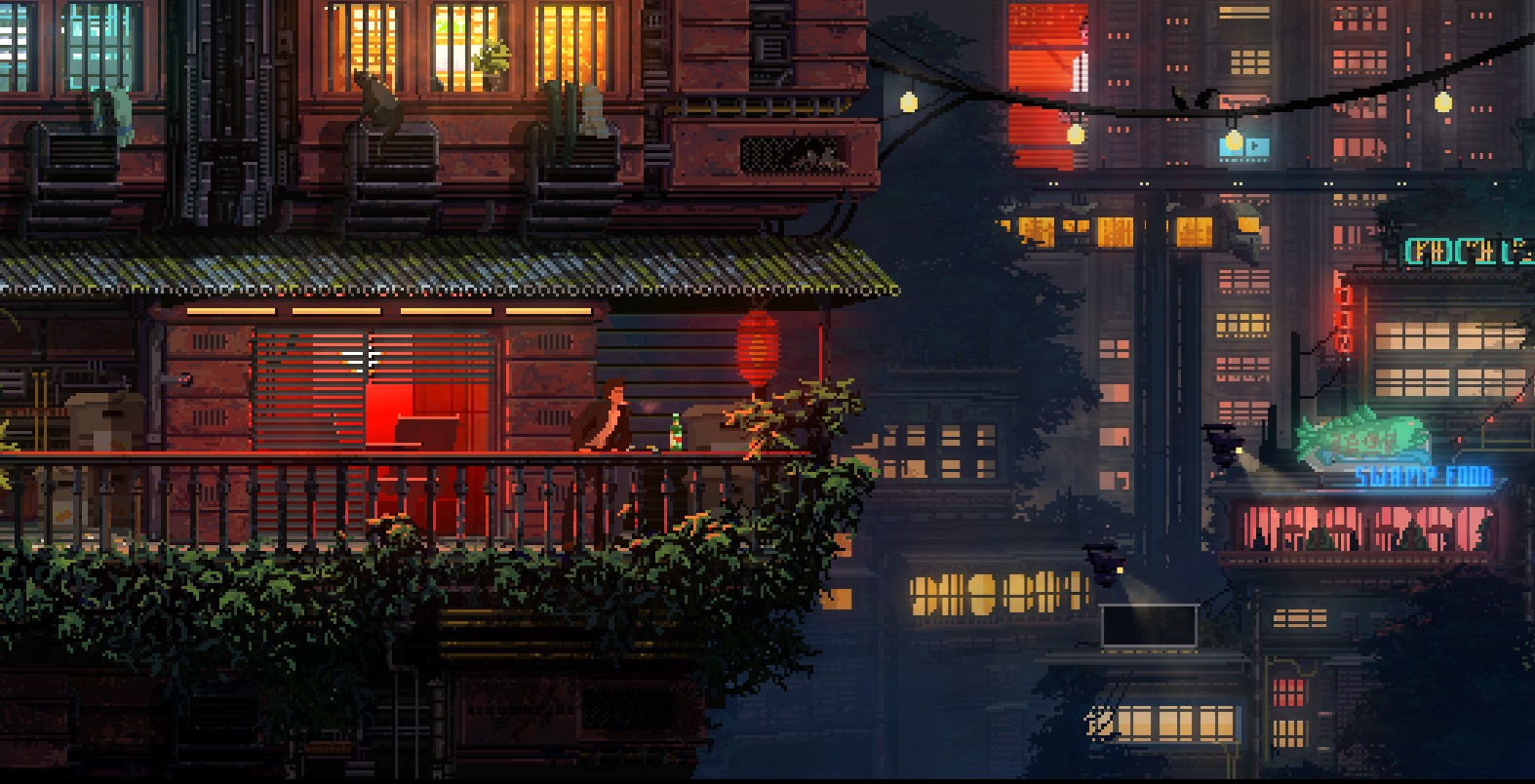 A Way Out by developer Hazelight Studios is a game that skirts the label of “indie” thanks to its publisher, Electronic Arts. However, we feel it fits close enough to indie to land it a spot on our list. Right now, the projected release date for A Way Out is March 23rd, 2018. When the game is released, it will be available on Xbox One, PlayStation 4, and PC.

Attached to the project as director is Josef Fares who previously worked on the indie title Brothers: A Tale of Two Sons. A Way Out’s gameplay feels vaguely reminiscent of Brothers, especially in regards to how players control the game’s protagonists Leo and Vincent. Because the game was designed for split-screen co-op multiplayer, though, players will need to play A Way Out either through local co-op or online play.

In order to escape from prison, players will need to work together as Leo and Vincent in a variety of interchangeable roles and scenarios. The concept of A Way Out is extremely intriguing, and we can’t wait to play it with friends when the game releases in March of next year. For more on A Way Out, be sure to check out the game’s trailer above!

The Last Night from developer Odd Tales and publisher Raw Fury is a gorgeous indie sidescroller that captivated gamers after its trailer debuted at E3 2017. The developers describe the game as a mixture between Blade Runner and “delicious pixels” with inspirations from cinematic platformers Flashback, Another World, and Oddworld: Abe’s Oddysee thrown in.

Right now, there’s no set release date for The Last Night aside from the developer’s intent to launch the game in 2018. When it does release, it will be available on Xbox One and PC. Additionally, not much is known about the game’s main story.

What is known is that the player will control protagonist Charlie, a person living a lower-class existence in a society thriving during an “era of leisure” where computers and machinery have eradicated menial work. Overall, the game’s originality and captivating art style have us eager to try The Last Night out in 2018. For more on The Last Night, be sure to check out the game’s trailer above.