A recap of everything that released on the Nintendo eShop this week. 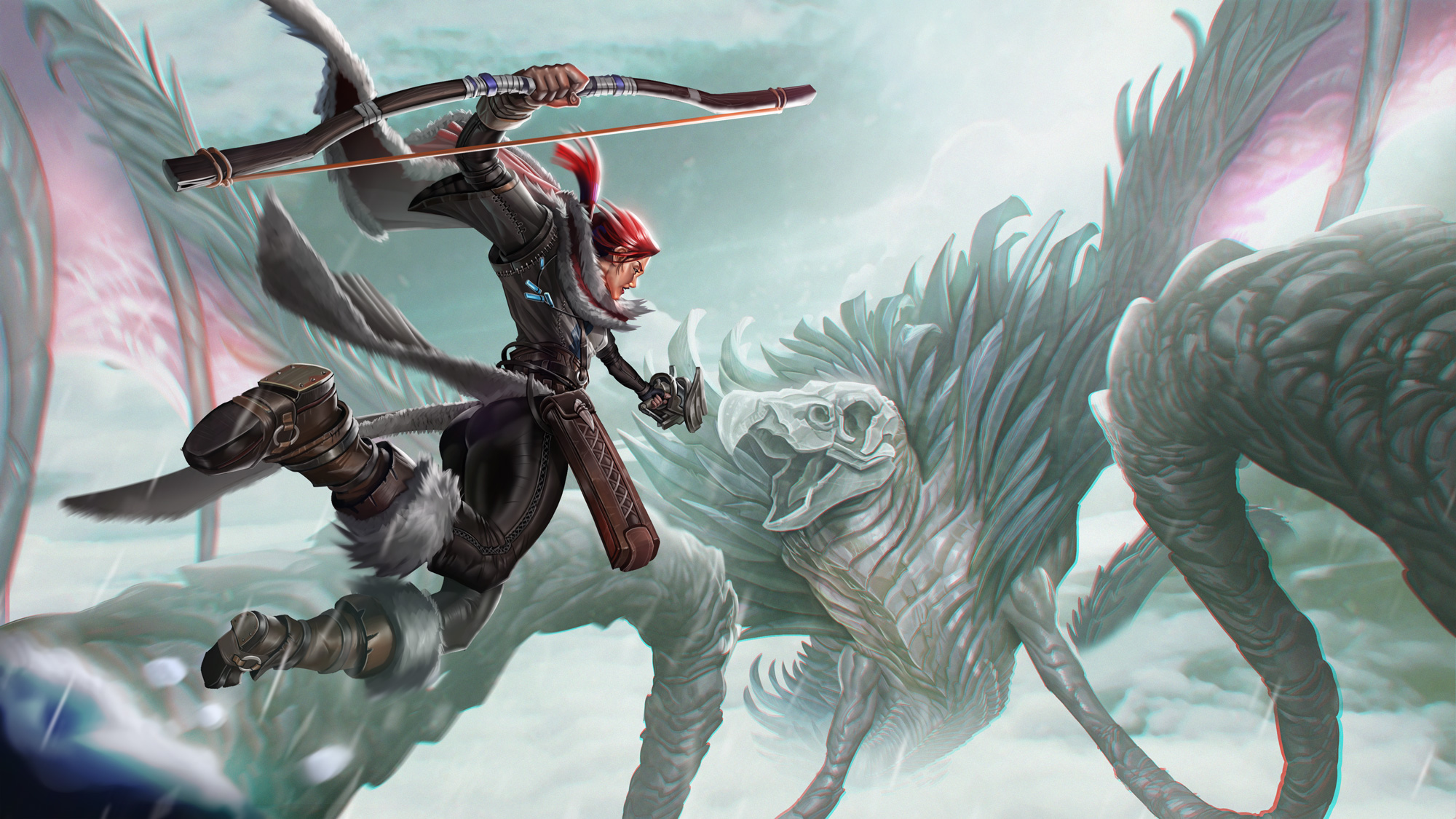 Darksiders fans get one last taste of Darksiders 3 gameplay before the year's end.

The 2017 calendar year saw the release of several notable indie games including PlayerUnknown’s Battlegrounds, Cuphead, and Hellblade: Senua’s Sacrifice, among others. With indie games having such an incredible year this year, we can’t help but be excited to see what lies in store for indies in 2018.

Because we already have a solid list of games to expect in 2018, it’s easy to pinpoint the things we’re most excited for. After reviewing the indies projected to release next year, we decided to put together a list featuring our picks for the top 8 indie games we can't wait to play in 2018!

Praey For The Gods from developer No Matter Studios has had a rocky go of things. Originally titled Prey For The Gods, the developers were forced to change the name due to pressure from Bethesda. This is because the game was originally slated to release during May of this year near the May 5th release of Bethesda’s Prey. Then, the game was pushed back into 2018.

Hopefully, Praey For The Gods will avoid similar snags moving forward as it has been one of our most anticipated indies for a while. Taking inspiration from games like Shadow of the Colossus, Praey For The Gods features a female protagonist forced to journey across a frozen island. Lacking equipment, players will need to help her find items in order to survive the harsh, dynamically generated weather system.

In addition, they’ll have to scale massive bosses (similar to Shadow of the Colossus) in order to defeat them. Praey For The Gods is certainly an ambitious title with high amounts of promise, and we can't wait to give it a go for ourselves. For more on Praey For The Gods, be sure to check out the game’s trailer above!

Ooblets from developer Glumberland and publisher Double Fine Productions is a colorful, chipper indie with a lot of heart. If you’re a fan of games like Stardew Valley, Pokemon, Harvest Moon, and Animal Crossing, you should definitely keep an eye out for Ooblets in 2018. As of right now, not much is know about the game’s exact release date (aside from 2018) and the platforms it’ll release to (aside from PC).

However, we’ve seen enough of Ooblets to find ourselves really looking forward to its release next year. Ooblets acts as a sort of farming sim mixed with an RPG and creature collection game. The creatures in question are the titular “Ooblets” who differ from Pokemon in that they don’t use elements. Instead, they’re classified by function such as tank or healer.

To unlock moves for your Ooblets, you’ll need to dedicate time to growing crops on your farm. Similar to Stardew Valley, there will be a light friendship system with the game’s NPCs, although you won’t be able to marry or romance them. We absolutely adore the ideas presented in Ooblets, and can’t wait to try it out for ourselves in 2018. For more on Ooblets, be sure to check out the game’s trailer above!