The Fortnite Battle Royale season shop has also been replaced by the new Battle Pass. 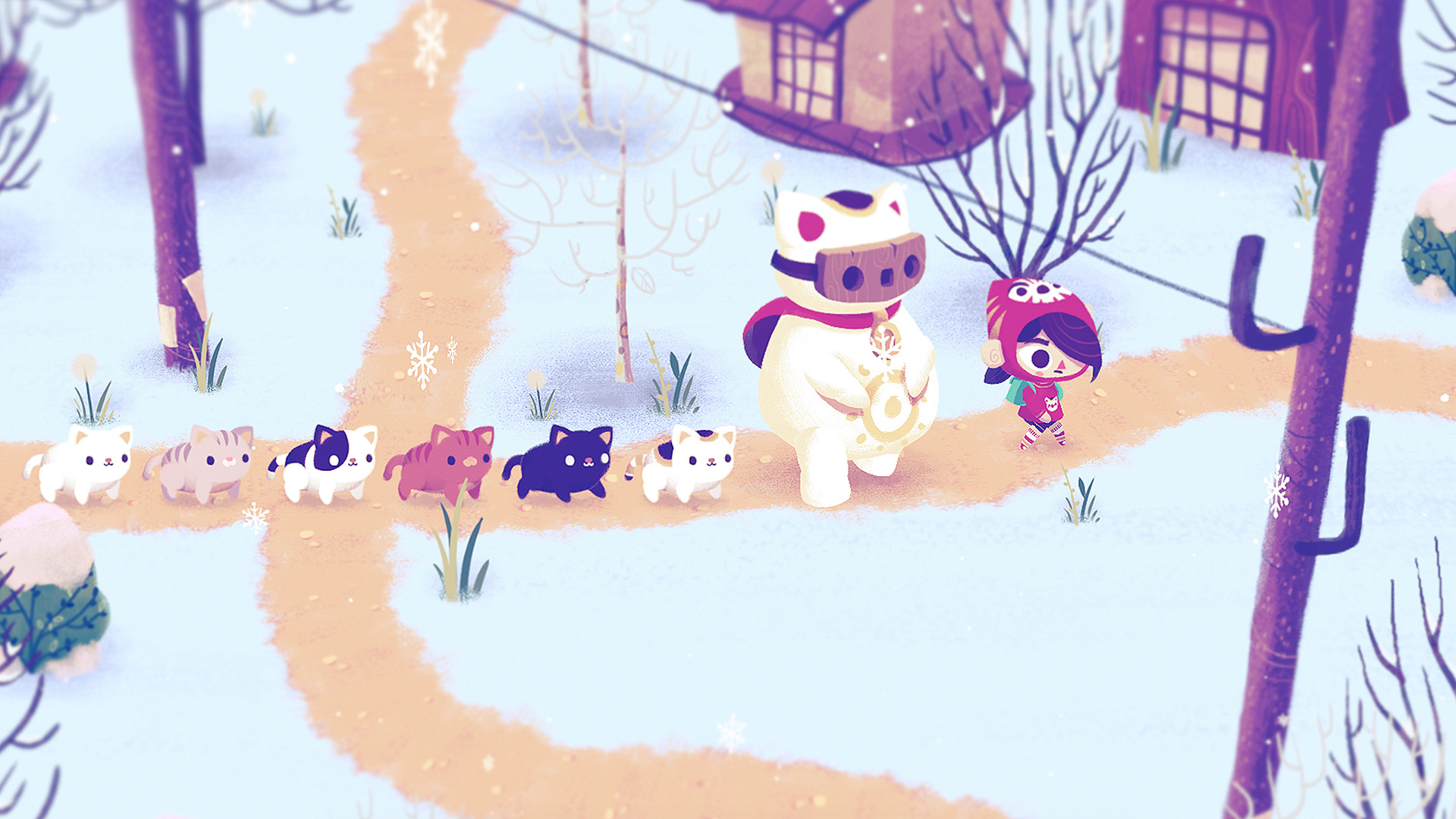 Not including PUBG, mind.

Fans of indie games will have plenty to look forward to from Humble Bundle in 2018. Humble Bundle is a newcomer to the scene of game publishing, with only one published title under their belt so far: the nostalgic 3D platformer, A Hat in Time.  Humble Bundle has since set its sights toward the future, with an impressive lineup of games planned for 2018.

From detective thrillers and dungeon crawlers, to isometric RPGs and open world adventures, there’s something for everyone in Humble Bundle’s game lineup for 2018. Here’s several noteworthy games being published by Humble Bundle that we feel are worth adding to your watch list.

Keyboard Sports - Saving QWERTY actually has little to do with sports and everything to do with your keyboard. In Keyboard Sports, your entire keyboard is your controller, utilizing every major key to hop over platforms and maneuver through the conorful environment. As a young apprentice to the quirky Master QWERTY, you’ll embark on a comical, pun-filled adventure in search of your inner key. Keyboard Sports will be coming to (of course) PC and Mac sometime in 2018.

The Occupation is a fixed-time investigative thriller from White Paper Games that takes place on October 24, 1987. You take on the role of a reporter who must investigate an attack that has sparked the creation of the controversial Union Act law.

The events in The Occupation occur in real-time, and you’ve only got four hours to gather evidence and draw conclusions about the situation at hand. The Occupation will arrive for PC, Mac, and Linux around the second quarter of 2018.

Mineko’s Night Market is an adorable, feline-filled adventure that puts you in the shoes of Mineko, a crafty gal who just moved to a strange new town overrun by cats.

Mineko decides to create a craft booth at the town’s evening market, selling handmade crafts and curios. There’s crafting, farming, resource gathering, and of course, plenty of cats. Mineko’s Night Market is a heartwarming adventure that every cat lover should keep an eye out for in 2018.

No Truce With The Furies

What makes No Truce With The Furies particularly interesting is its aptly named "story combat" system, where every encounter is handled through dialogue. The game appears to be just as much a psychological thriller as it is an RPG, which makes for an intriguing game full of choices and consequences. No Truce With The Furies will release for PC sometime in 2018.

Aegis Defenders is an interesting mashup that combines Metroidvania-style platforming with tower defense combat, set in a pixel art world reminiscent of games like Super Metroid. You play as a Ruin Hunter in search of Aegis, an ancient weapon that will hopefully save your village from impending doom.

In Aegis Defenders, you’ll explore beautiful ruins and environments full of dangerous creatures and powerful entities. Each level ends with a tower defense battle that requires strategic building to fend off various enemy types. This innovative RPG mashup will arrive for PS4, PC, and Mac in early 2018.

With an impressive lineup of games like this, Humble Bundle is sure to make waves in the realm of game publishing. Look out for these and other titles published by Humble Bundle throughout 2018.