The biggest and best weapons from the year. 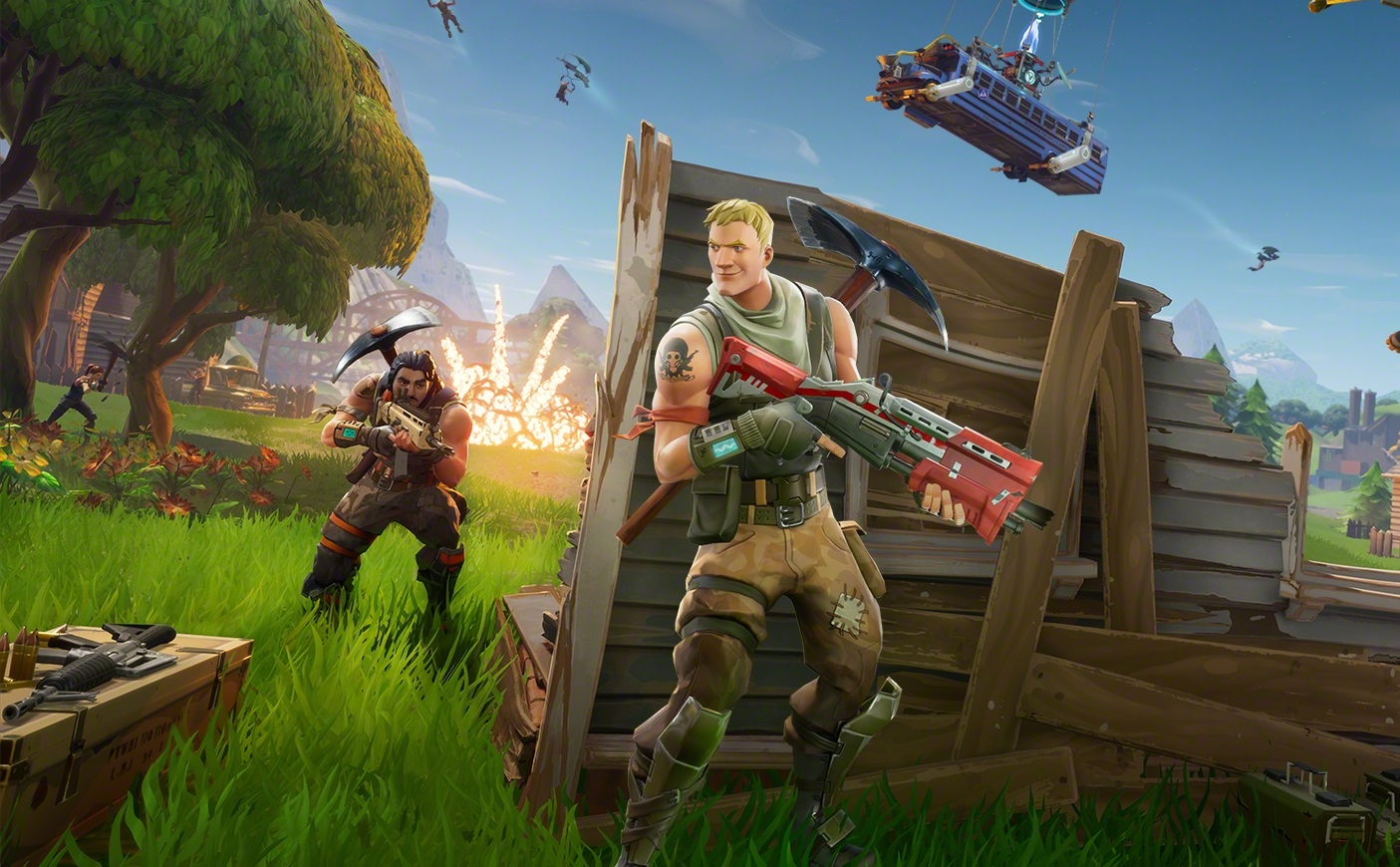 How to Crouch in Fortnite (PS4, Xbox One, PC)

No word yet of any chopper to get to.

Fortnite has a lot of controls to keep track of. Some players have had a hard time figuring out the key binds for certain actions, such as crouching. It doesn’t help that some moves (like crouching) aren’t available in both PvP and PvE modes. This guide will briefly explain how to crouch in Fortnite Battle Royale and what the standard Fortnite combat controls look like on PC, PlayStation 4, and Xbox One.

If you’re trying to figure out how to crouch in Fortnite, it’s important to know that only Battle Royale has crouching. Currently, you can’t crouch in Save the World mode. Perhaps Epic will implement crouching in a future update.

Crouching in Fortnite Battle Royale is going to differ depending on your platform and control configuration. On PC, the default Crouch button for Battle Royale is Left Ctrl. You can re-bind the control scheme on PC by opening the Settings menu in the upper right corner and going to Input. The Crouch key bind is near the bottom of the list.

Here’s how to crouch in each of the controller configurations for Xbox One and PS4:

For both Standard and Quick Builder controller layouts, crouching is done using the left shoulder button when using a PS4 or Xbox One controller for Fortnite. The Combat Pro configuration puts Crouch on the right thumb stick instead, and is performed by tapping the thumb stick (as opposed to holding, which performs a repair).

As a side note, there is also no way to toggle between clicking and holding the crouch button in Fortnite. You must click the Crouch button twice to crouch and then un-crouch, rather than holding down the Crouch button to stay crouched. There’s no word on whether crouching will be adjusted in Fortnite, but perhaps with enough player feedback, more control customization will be implemented in the future.