Private Division already has publishing rights to Kerbal Space Program and an RPG from Obsidian Entertainment. 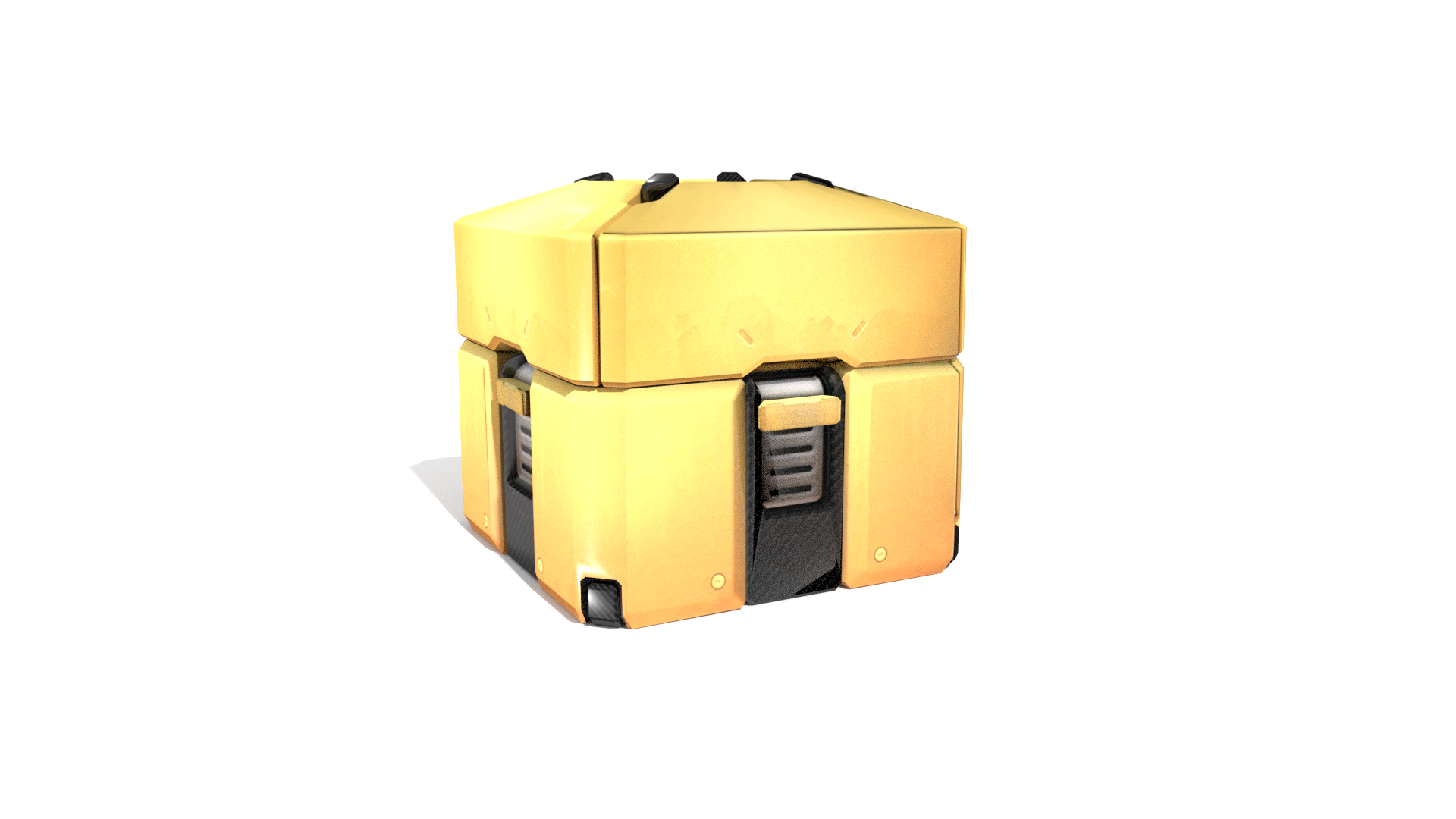 Heal yourself for a better chance at snagging that chicken dinner by learning how to use bandages in the Xbox One version of PlayerUnknown’s Battlegrounds.

A new indie game recently launched on Steam that’s quickly gaining recognition thanks to its sharp sense of humor. I Can’t Believe It’s Not Gambling by Mutant Entertainment Studios was designed around the highly debated loot box controversy, as well as other related topics including pay-to-win microtransactions.

If you had any doubts regarding the subject matter I Can’t Believe It’s Not Gambling addresses, the game’s description helps leave nothing to the imagination:

“Do you love opening loot crates, but hate the tedious gameplay sessions in between? Our marketing department has the game for you! Unbox random items! Get stuff, but not what you really want! Skate legal and ethical lines! Remember kids, it’s only a video game, so grab your parent’s credit card!”

The reactions from Steam users has been surprisingly favorable, with many touting the game as being deeper than its meme-like appearance. Others have used the Customer Reviews section to share their own personal thoughts and opinions surrounding loot box practices.

“We've all probably had bad experiences with in-game loot boxes. It could be opening 10 Overwatch loot boxes only to get voice lines and sprays. That heartbreaking feeling when you decide to burn $2.50 from your credit card, only to get grey items that are considered worthless. It's truly devastating.

Now that COD WW2 and Battlefront 2 both use loot box systems, it's not long until every game developer basically follows their steps because "they are successful" as they like to say. But not to fear, you have this game. A game that will serve as a parody simulation to see how ridiculous it is to try your luck with loot box systems.

You can relieve your anger from other games by playing a mediocre version of snake where you collect loot boxes and currencies while also enjoying some nice chiptune/8-bit/electro music. This will be the way you earn this game's currency to open more 'loot boxes.' While you’re at it, keep unboxing trash (literally) items to get more trash items and to decorate your trash with trashy head cosmetics.”

As 2017 comes to a close, it honestly feels as though we’re no closer to solving the issue of whether or not loot box practices are ethical. If I had to lend my personal feelings to the matter, I’d sum it up by saying they’re not. But hey, that’s just me.

If you want a different perspective, I Can’t Believe It’s Not Gambling truly helps put things in perspective in an engaging way.

And, because the I Can’t Believe It’s Not Gambling doesn’t actually ask you to spend real money (aside from its $1 purchase price), the lesson is easier to swallow than dumping coin into Star Wars Battlefront II.