Finn and Phasma are joining the fight. 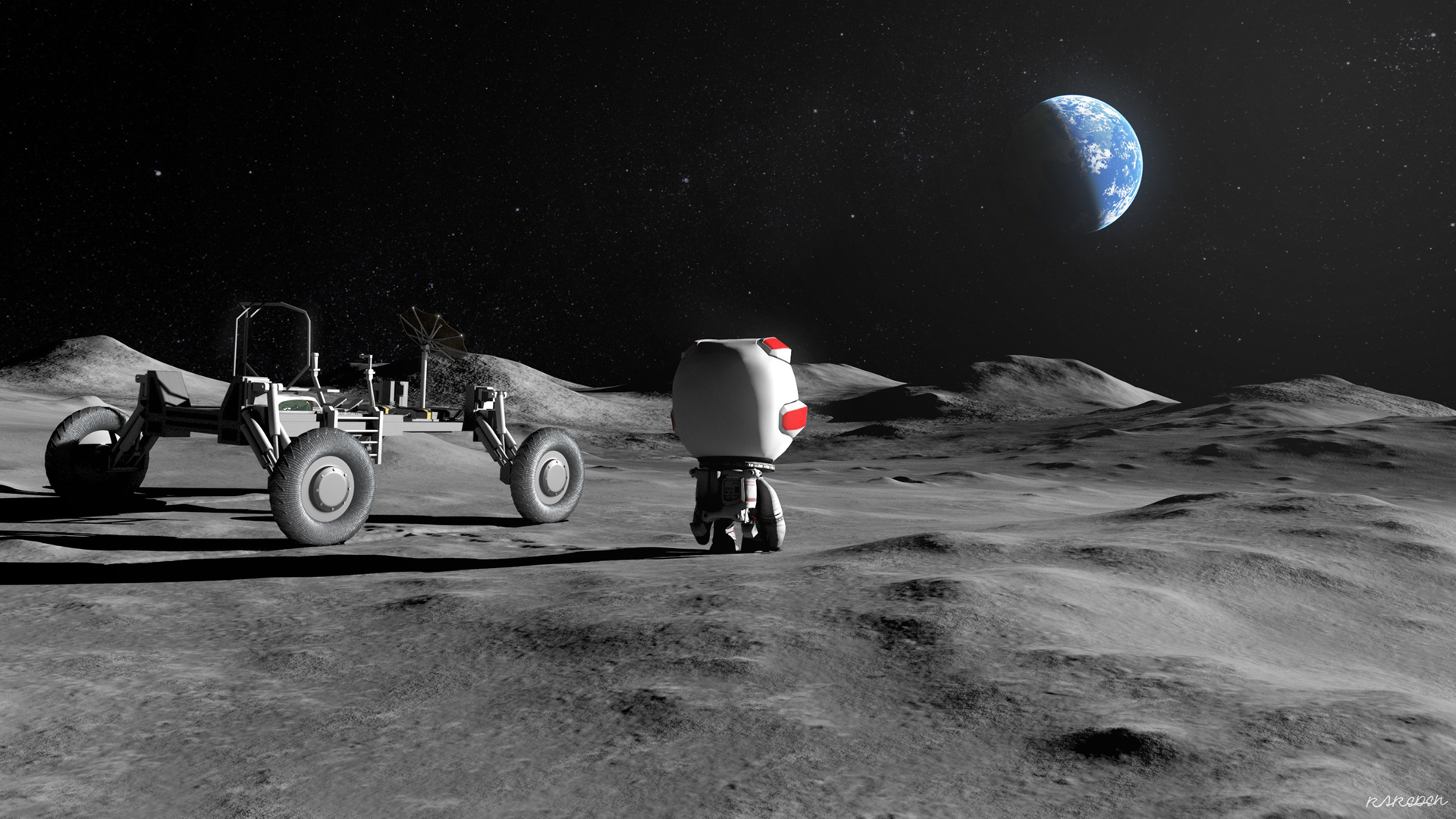 The game deftly rips apart the greed and pointlessness behind loot boxes and pay-to-win microtransactions.

Take-Two Interactive may sound familiar if you’re a fan of AAA games like Borderlands and BioShock. Now, Take-Two is dabbling in the indie scene with their brand new publishing label, Private Division.

Take-Two Interactive describes Private Division as a “developer-focused publisher that empowers independent studios to develop the games that they are passionate about creating, while providing the support that they need to make their titles critically and commercially successful on a global scale.”

Take-Two’s new label has already acquired publishing rights for Squad’s adorable indie, Kerbal Space Program, and an upcoming game from Obsidian Entertainment. As of right now, not much is known about Obsidian’s first project under Private Division. However, it will reportedly be an RPG-style title led by the talented Leonard Boyarsky and Tim Cain, both of whom served as co-creators on Fallout.

Other big names attaching themselves to Private Division include Halo co-creator Marcus Lehto, who will publish an as yet to be announced sci-fi shooter under his studio, V1 Interactive.

“We have spent more than two years laying the groundwork for Private Division, building an experienced publishing team and signing projects with some of the most respected and talented creative leaders in our industry.

We see a growing number of independent studios in our industry creating high-quality games based on new IP, and our focus is supporting these types of developers and projects, and ultimately bringing incredible experiences to gamers around the world.”

Meanwhile, film company Annapurna Interactive released What Remains of Edith Finch this year, and Sony Music Entertainment started up their own “indie” label with Unties.

Overall, we’re certainly excited to see what Take-Two Interactive does with Private Division in 2018!