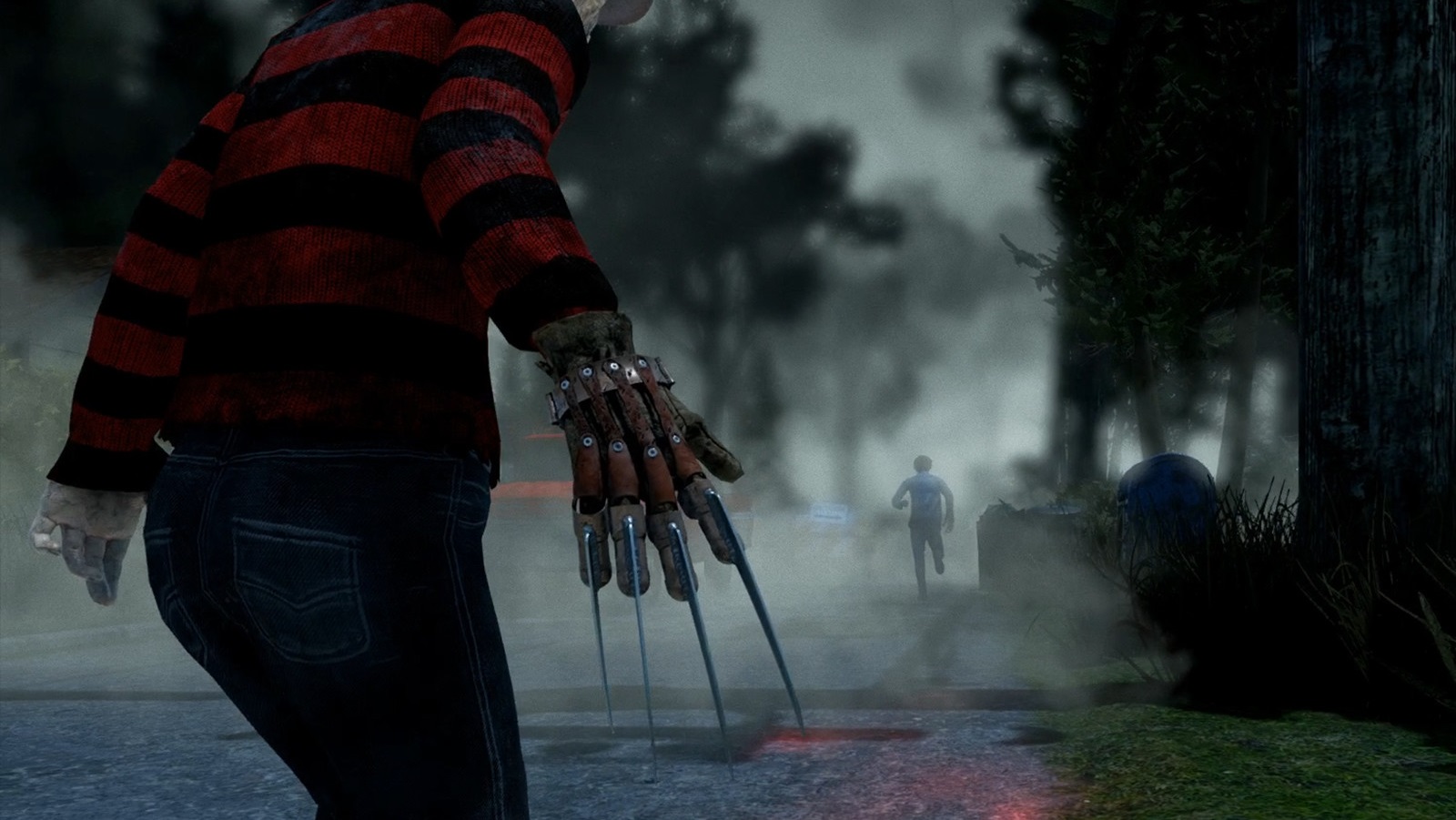 Dead By Daylight has taken the horror game genre by storm since its launch back in 2016. In this 4-vs-1 multiplayer survival game, four players must avoid being captured and murdered by a vicious Killer, who is controlled by a separate player tasked with hunting down each Survivor. Developed by Behaviour Digital, Dead By Daylight features some of the most iconic characters in horror films, including Michael Myers, Leatherface, and most recently, Freddy Krueger.

We caught up with Dead By Daylight game director Mathieu Cote at PSX 2017 to discuss A Nightmare on Elm Street, the latest DLC for Dead By Daylight. The new Chapter is all about everyone’s favorite dream demon, Freddy Krueger. Along with a series of new perks and a new Survivor named Quentin Smith, players who obtain A Nightmare on Elm Street must kill or be killed in a new dream world setting: the school grounds of Bedham Preschool.

Developing and adding new content to an asymmetric multiplayer game like Dead By Daylight usually brings a new set of challenges for the development team. “Balancing is a ridiculous ordeal every day,” explains Cote. “A new Killer has to work on any new map that we’ve done and any map in the past. Any power, any perk need to work in combination and against every other combination of every other perk and power.”

The team at Behaviour Digital can rest easy knowing that their hard work has mostly paid off. When asked whether his team expected the game to take off prior to launch, Cote explains that he hoped that the game would at least connect with a few people. Dead By Daylight has since exceeded these modest expectations, and continues to thrive over a year after release.

“It’s been a ride. There’s more people playing Dead by Daylight today than there’s ever been since we launched,” says Cote. “We didn’t expect that, but we’re very happy.”

For our full interview with Behaviour Digital’s Mathieu Cote, check out the video linked above. To learn more about Dead By Daylight or to download the Nightmare on Elm Street DLC, head over to the official Dead By Daylight website.