Tanks with the Most Health

Looking for a tank with copious amounts of health? Look no further. 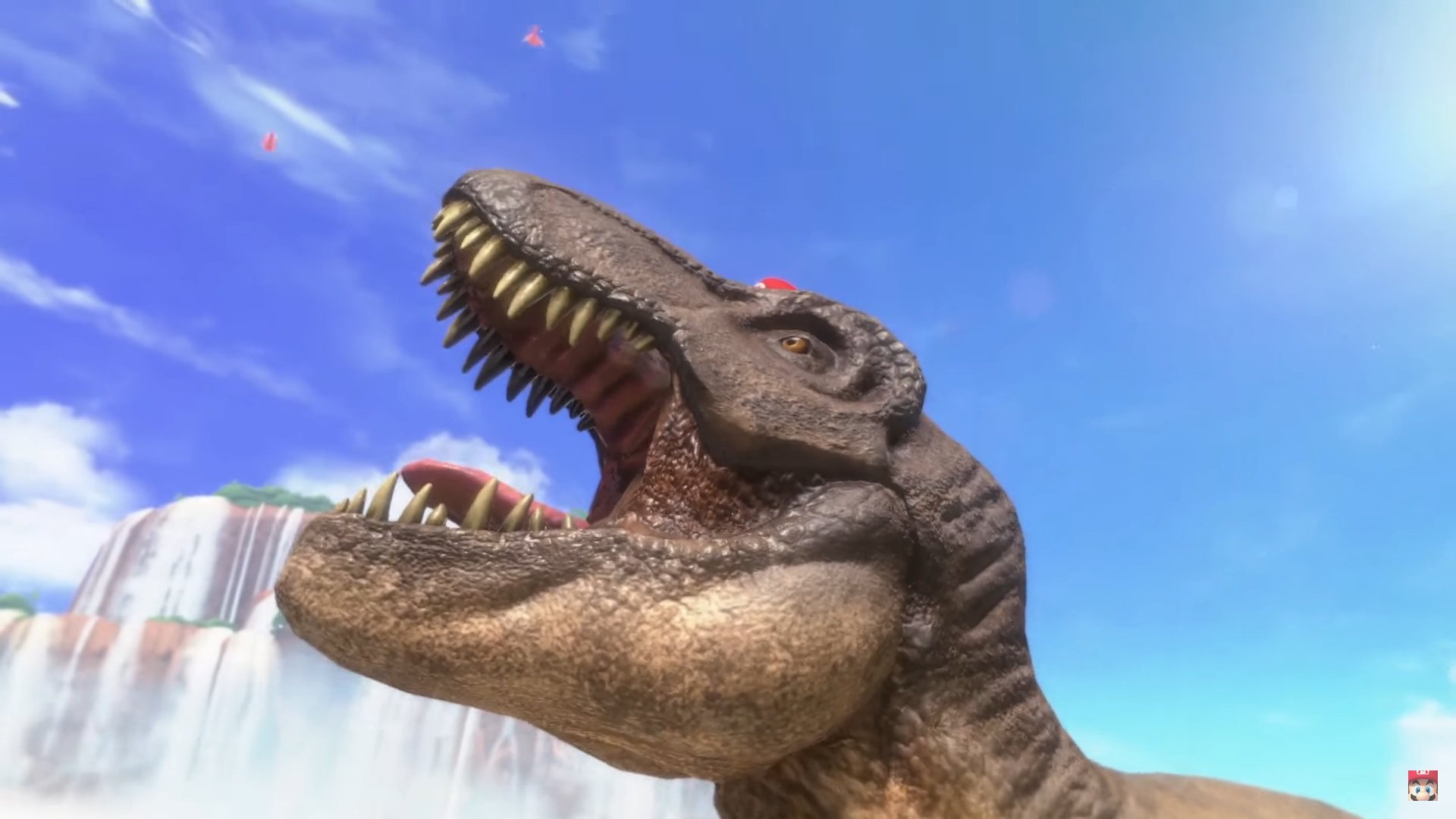 Destiny 2 PC preload is live, here's how to download it

One of the most requested feature has arrived on the Nintendo Switch as video capture is added in the 4.0 system update.

The system update allows video capture but only for some Nintendo-developed games at the moment, and even then only recent versions of the software.

You can now capture video of The Legend of Zelda: Breath of the Wild (version 1.3 onwards), Mario Kart 8 Deluxe (1.3 onwards), Splatoon 2 (1.2 onwards) and Arms (3.1 onwards), so perhaps third-party software will be enabled by future patches.

The 4.0 system firmware also simplifies transferring save games and user profiles between consoles, which does most of it automatically and wirelessly through a new option in the settings.

In addition, support for wireless headphones has now also been added to the Switch’s stock of features

The eShop also has pre-purchase options for unreleased games, instead of just being able to add to your wishlist now.

New profile pictures have also been added with icons from characters in Super Mario Odyssey, including the T-Rex with his tiny Mario cap and moustache.