As an 'in-development' game. 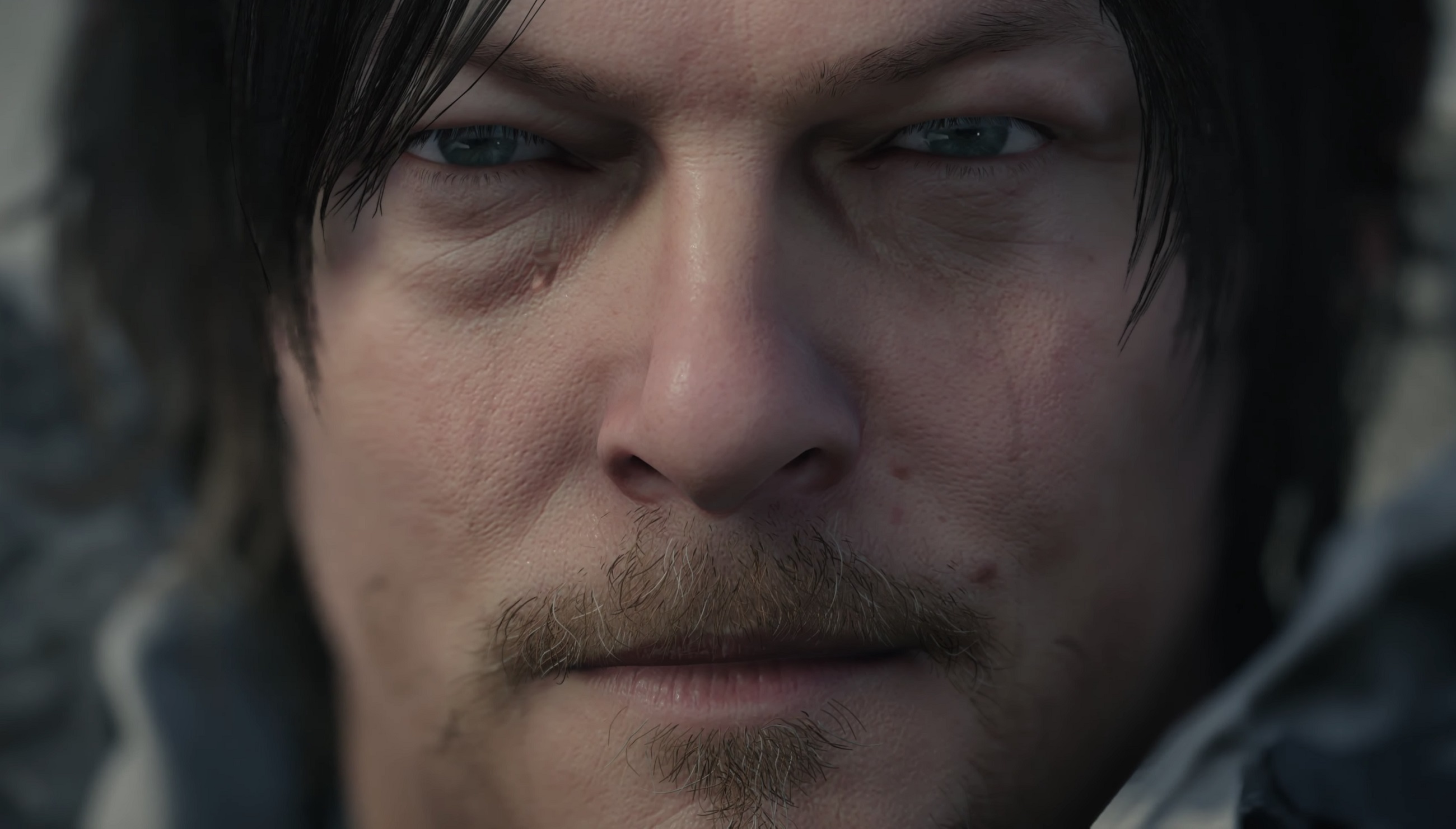 Life is Strange Coming to iOS, Available for Pre-Order

Find out how you can take on the role of Max Caulfied in the iOS adaptation of Life is Strange.

True to form, legendary game developer Hideo Kojima stopped by last week’s Game Awards to unveil a truly bonkers new trailer for his upcoming game Death Stranding (you can check out our in-depth analysis of the trailer here).

The trailer certainly got fans buzzing with speculation, yet it didn’t really convey how Death Stranding will function as a game. Fortunately, it seems like Kojima was feeling a bit merciful this time around as he recently disclosed a few interesting tidbits regarding Death Stranding’s gameplay elements.

In a lengthy post-Game Awards interview with IGN, Kojima delved into some of the development and gameplay aspects that make up Death Stranding. More specifically, he outlined some of the different gameplay systems players will encounter, systems such as:

The full interview is definitely worth a read if you want to know as much as you can about Death Stranding and how Kojima is planning to once again subvert the usual expectations of gamers.