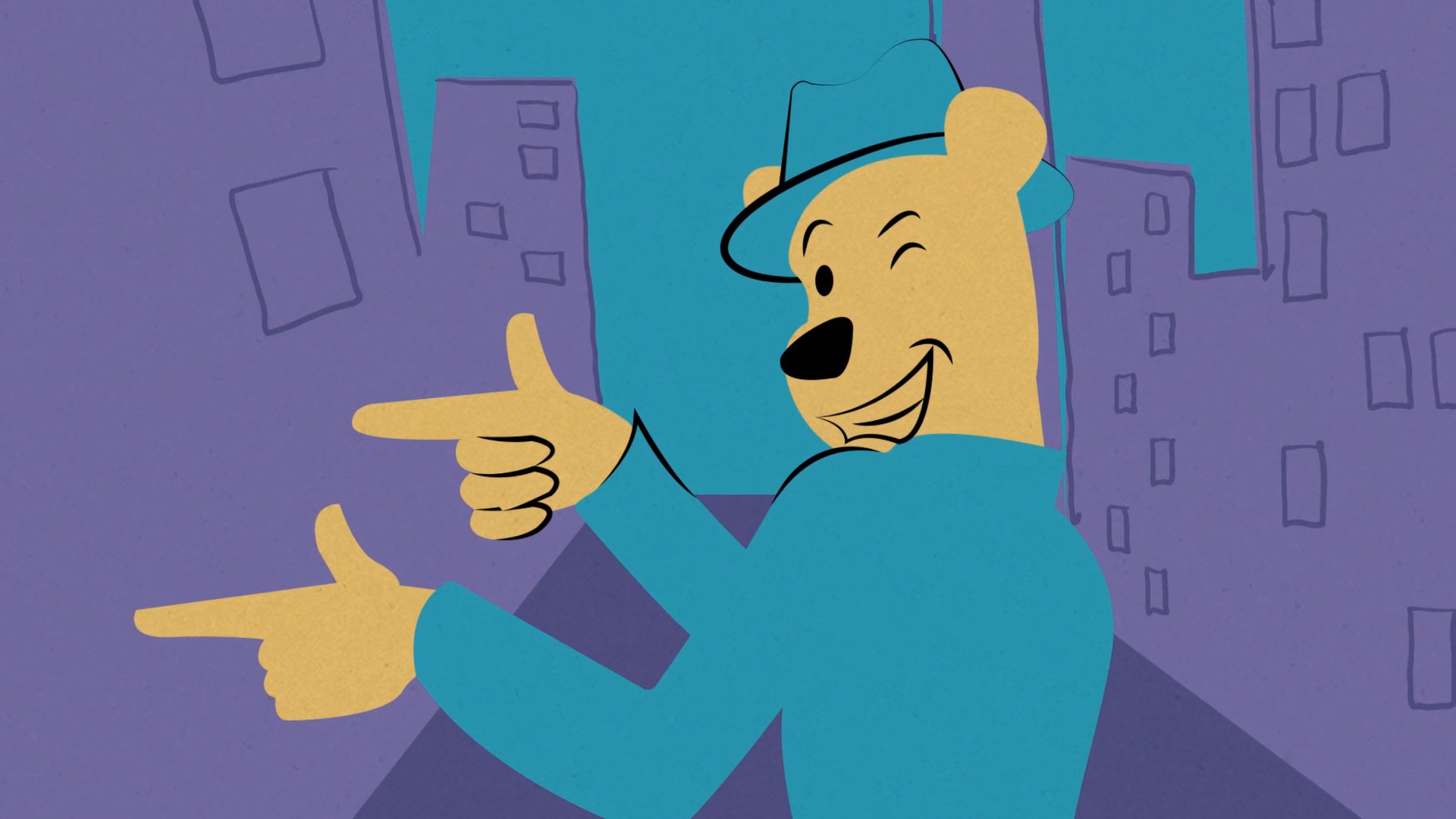 While FNAF 6 doesn’t have official Steam achievements, it does have a series of certificates and badges that act as the game’s secret achievements. The certificates pertain to each of the unique endings in Freddy Fazbear’s Pizzeria Simulator. To unlock all six certificates in FNAF 6, you’ll need to complete the game multiple times, playing the game a certain way each time.

The Certificate of Mediocrity is awarded upon completing Freddy Fazbear’s Pizzeria Simulator with the mediocre or “lazy” ending. To get the mediocre ending in FNAF 6, players must complete the game without salvaging any animatronics and without purchasing anything for their pizzeria.

The Certificate of Bankruptcy in FNAF 6 is awarded for completing the game with no money left at the end. To achieve this, players must spend all of their earnings throughout the game and have zero cash by the end. Buying expensive, high-risk items and earning lawsuits will help you burn through your money to earn the Bankruptcy ending in Freddy Fazbear’s Pizzeria Simulator.

The Certificate of Insanity is one of the more complex certificates to earn throughout the game. Getting this certificate involves buying the Egg Baby, placing it in your pizzeria, and rebooting the computer while holding the blue button. It sounds strange, but that’s intentional.

Properly completing these steps causes a series of secret blueprints to unlock on the computer. Complete the game from here, and you will receive the Insanity ending, earning you the rare Certificate of Insanity for your Freddy Fazbear’s Pizzeria Simulator start menu screen.

There you have it. By following this guide, you should know how to unlock all of the certificates in Freddy Fazbear’s Pizzeria Simulator. If you’re having trouble finishing the game, head over to our guide with tips on how to survive each night in FNAF 6.