A look at how to get the Red Key needed to unlock the mysterious basement in Hello Neighbor. 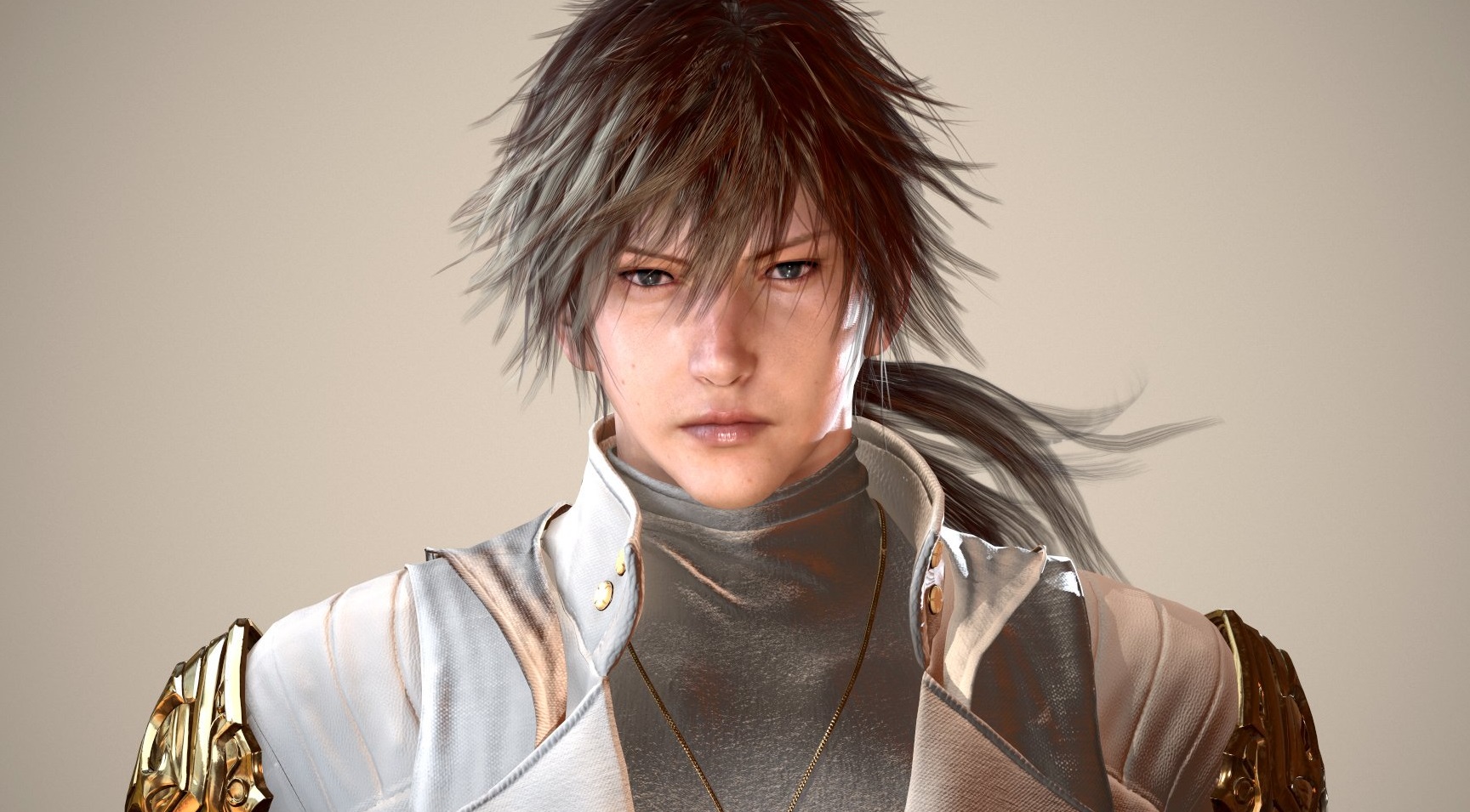 When Does Sea of Thieves Release?

Find out when you can play Rare’s upcoming title, Sea of Thieves.

This year’s PlayStation Experience event wasn’t very memorable (at least in comparison to the Game Awards event which happened only a few days earlier), but there was one game present on the PSX showroom floor which ended up being a surprise hit: the action-combat game Lost Soul Aside.

If the name Lost Soul Aside sounds familiar that’s because it was actually first unveiled way back in August of 2016. Lost Soul Aside was created by a single developer, an industrial design student named Yang Bing who hails from mainland Asia, and it has already drawn comparisons to AAA games like Devil May Cry, Ninja Gaiden, Bloodborne, and even Final Fantasy 15.

During PSX 2017, a small-scale playable demo for Lost Soul Aside was available, and it proved to be so popular that it drew in incredibly long lines of PSX attendees hoping to get their chance to play it.

According to reports from those who did get to play the demo, Lost Soul Aside features a combat system that aims to combine the deliberate pacing of Dark Souls with the more action-packed spectacle of Final Fantasy.

Players can attack using a variety of different melee weapons (three were included in the demo) and they can even switch between weapons mid-combo, allowing them to mix things up by utilizing each weapon’s different strengths. The game’s dodging mechanic requires pressing both the Square and X buttons on the PlayStation 4 controller simultaneously (Lost Soul Aside will be a timed PS4 exclusive when it's released).

This sounds odd at first, but it actually allows the player to more easily streamline dodging into their attack routines. Reports also say that Lost Soul Aside will feature multi-phase battles against massive boss enemies (one of which was featured in the demo), ensuring that those who love a good challenge will enjoy what the game has to offer.

As of the time of this writing, Lost Soul Aside doesn’t have a solid release date aside from Yang Bing's intent to hopefully launch it sometime in 2018. Also, Lost Soul Aside isn’t guaranteed for a release in western markets. However, the game’s producer, China Hero Project, said that could change if enthusiasm for Lost Soul Aside continues to build.