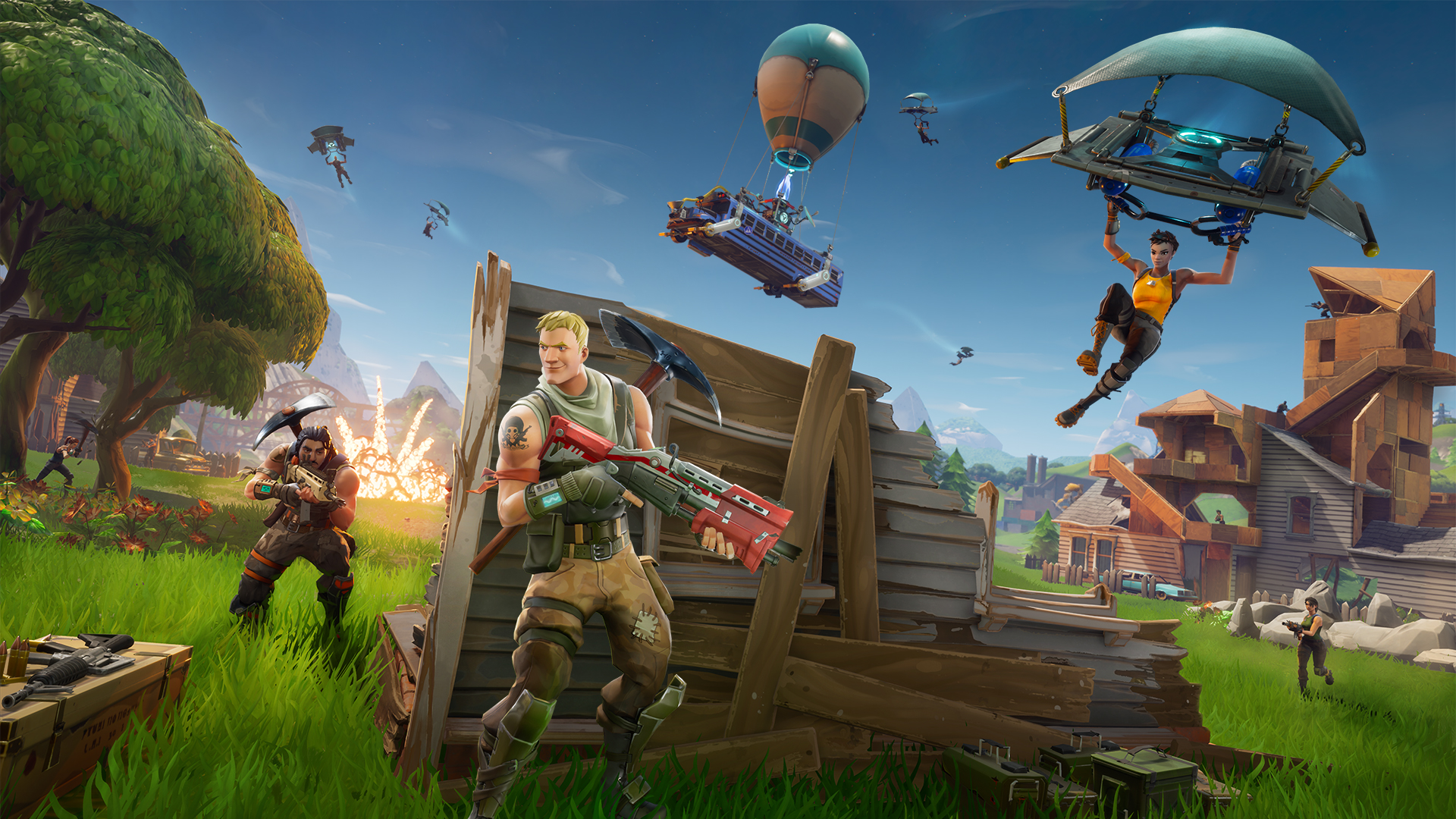 Fornite and Fortnite Battle Royale may have a lot of positive features to offer, but many players have been running into a particularly annoying snag that leaves them wondering, “Why am I stuck in a long waiting queue?”

One of the simplest answers to this question lies in the game’s growing popularity. Because Fortnite is free-to-play, and because it offers an engaging Battle Royale mode (similar to PUBG), the game’s servers have been having an increasingly difficult time keeping up.

Fortnite - Why You’re Stuck in a Long Queue

The main reason why you’re stuck in a long Fortnite and Fortnite Battle Royale queue stems from the game’s growing popularity. Because the game became a huge hit in such a short amount of time, the servers have been struggling to keep pace with the ever-increasing influx of players.

Another reason why you’re stuck in a long queue centers around Fortnite’s major overhaul updates like The Storm. Following The Storm update, many players reported experiencing problems with abnormal queue length (with queue times of 30 minutes or more), as well as difficulties entering a match after exiting a queue. If your queue issues are recent, The Storm update could be to blame.

Fortnite - How to Avoid a Long Queue

Unfortunately, there’s no way to avoid being stuck in a long queue if your issue centers around an update like The Storm. As of right now, Epic Games has acknowledged that The Storm update has caused queue issues, and are working hard on a fix. To keep track of when the queue problems have been solved, be sure to follow Epic Games’ blog and Twitter.

Meanwhile, if your long queue times are caused by server overload, the main way to work around this is by keeping track of popular server times. The servers for Fortnite and Fortnite Battle Royale are typically busiest between 4 p.m. and 6 p.m. in the afternoon. In addition, they’re often busy on Friday evenings and the weekend.

This makes sense, as gamers have more opportunities to play when free from work and school obligations. If you find yourself repeatedly stuck in a long waiting queue, try hopping on at a different time to determine whether it’s server overload, or an issue with the game itself (like the aforementioned complications caused by The Storm update).

There you have it, a look at why you’re stuck in a long queue and how to avoid long queue times in Fortnite and Fortnite Battle Royale. What’s the longest queue you’ve ever been stuck in? Let us know down in the comments below!

By reading through this guide, you should now know why you’re stuck in a long queue and how to avoid long queues in Fortnite and Fortnite Battle Royale.