Winners from The Game Awards 2017 Include Cuphead and Hellblade

Several trophies went to indies during The Game Awards 2017. 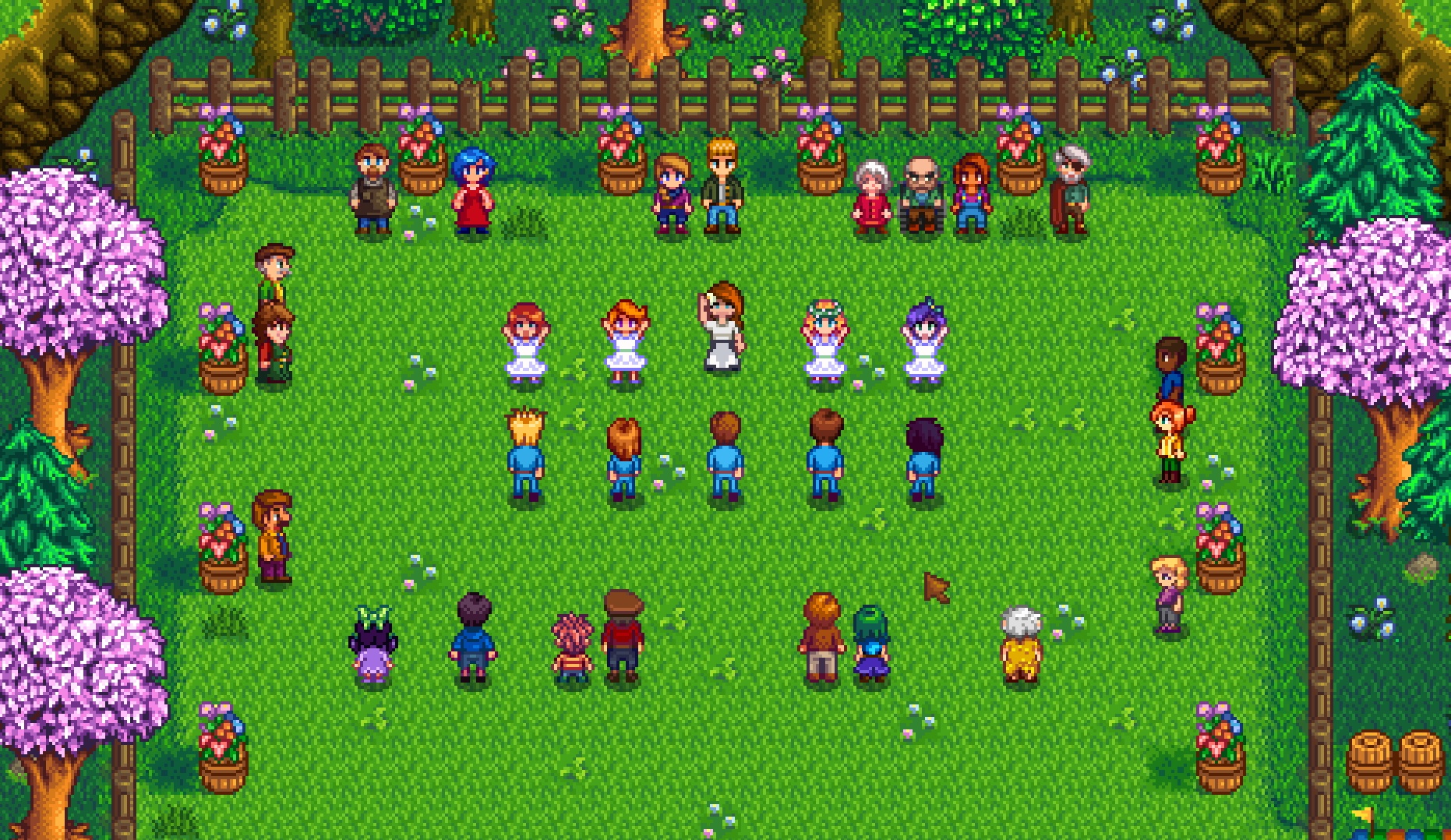 A complete list of all the achievements available in Hello Neighbor.

Earlier today, the developers at Chuckefish Games shed some light on their progress with Stardew Valley’s PS Vita port that they mentioned back in January. In a recent status update on the Stardew Valley developer blog, developer Molly Carroll announced the team’s plans to release Stardew Valley for the PS Vita sometime in 2018.

Stardew Valley on PS Vita will also have cross-buy support, which means if you already own the game on PS4, then you do not need to pay for the game again when it releases for the Vita. If you plan on getting the game on Vita, but want to play it right now, there is no harm in buying the PS4 version ahead of time just to sink your teeth into while you wait for the handheld release.

In the meantime, Chucklefish has been working hard on Stardew Valley’s multiplayer update, which will feature marriage between players as well as festivals and other new content, such as this mysterious purple boat.

Chucklefish has not revealed the exact date of when the Vita port will release, but 2018 was given as the estimated timeframe for launch.

The Vita won’t be the only handheld version of Stardew Valley. The farming sim launched on Nintendo Switch back in October, so players looking to get their Stardew Valley fix on-the-go have several options.

Diving back in to Stardew Valley after a hiatus? Check out our guide to the best crops to plant for each season in Stardew Valley.