The mode will be sticking around for most of December. 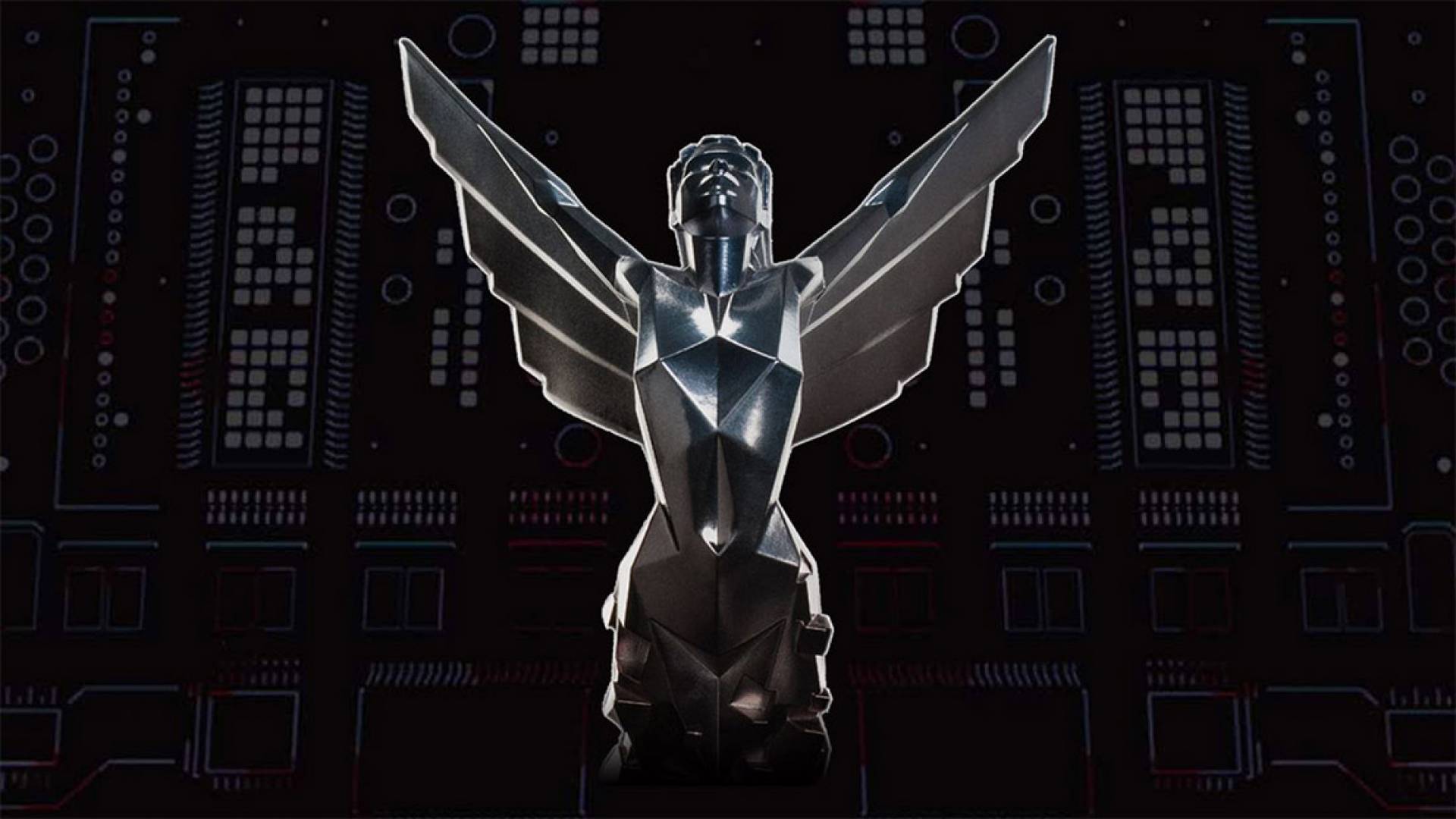 Winners from The Game Awards 2017 Include Cuphead and Hellblade

If you missed The Game Awards show last night and want to recap who won, you’ve come to the right place. Below you’ll find a complete list of all of the winners from The Game Awards 2017.

While The Legend of Zelda: Breath of the Wild came out on top with the Game of the Year award, a number of indie games gave their AAA competitors a run for their money as well. After What Remains of Edith Finch snagged the award for Best Narrative, Cuphead took home three awards including Best Independent Game, Best Debut Game, and Best Art Direction. Hellblade: Senua’s Sacrifice also had a stellar night, walking away with the Best Audio, Best Performance, and Games for Impact awards.

An assortment of talented game studios and industry veterans walked away with trophies last night, which you’ll find in the list below. Among the awards were several major game announcements and reveals, including an enticing trailer of Hideo Kojima’s next project, Death Stranding.

If you’re looking to see which games were nominated for each category, you can find the full list of The Game Awards nominees here.

Did your predictions for The Game Awards come true? Let us know in the comments below.