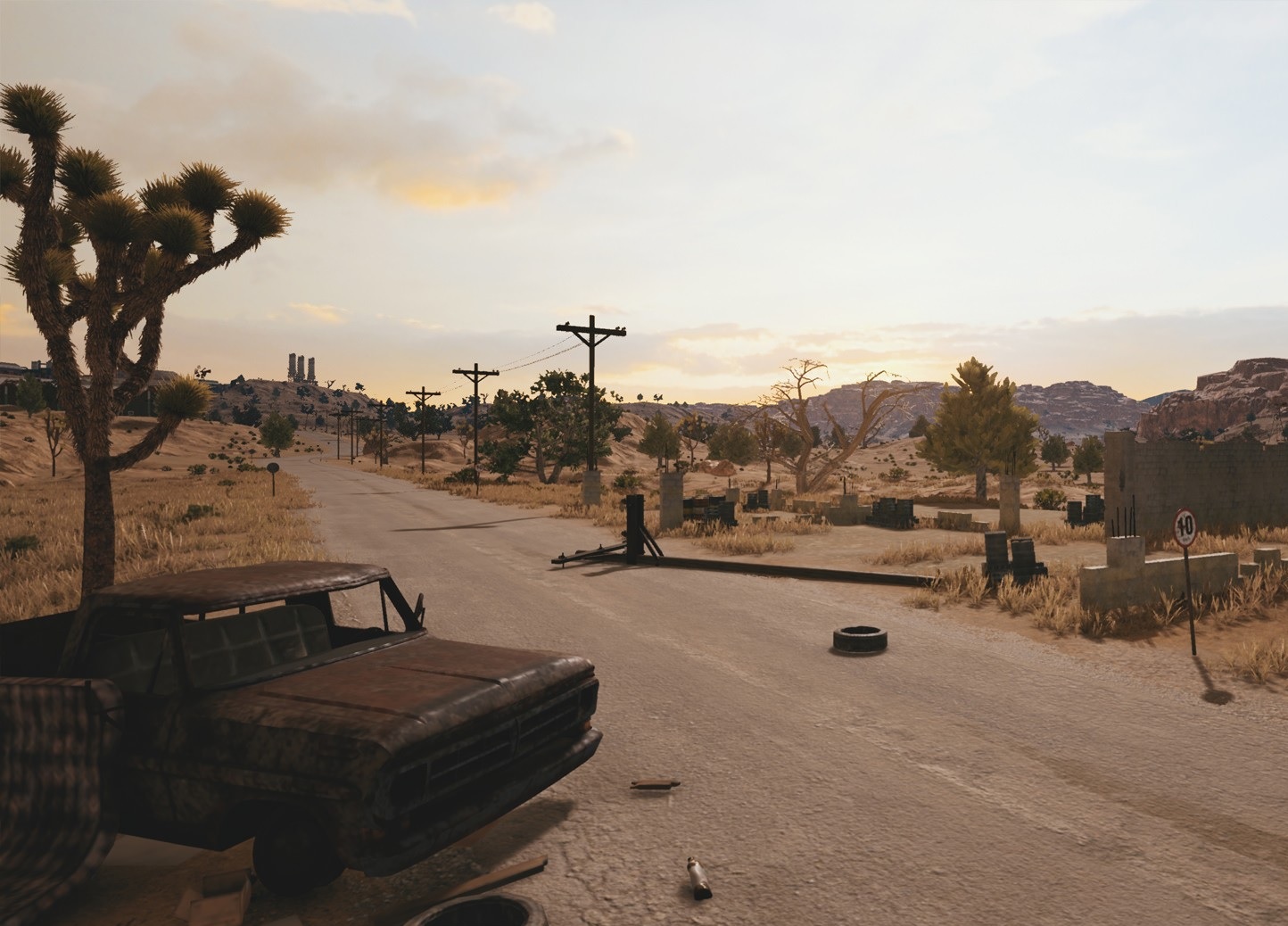 While The Game Awards are typically known for crowning some of the best games of the year, tonight’s award show also marked the gameplay debut of PlayerUnknown’s Battlegrounds upcoming desert map, Miramar. If you missed the show, you can watch the exclusive PUBG Miramar gameplay premier in the trailer below.

A recent news update from the PUBG development team officially revealed the Miramar desert map, featuring some of the places players can look forward to visiting. An overview of the Miramar mini-map was also shown, displaying eight distinct locations including Los Leones and El Pozo.

Until tonight, PUBG’s desert map has only been seen in screenshots, so it’s nice to see footage of in-game action on this new map. Various weapons and vehicles have been announced exclusively for the Miramar desert map, including a sawed-off shotgun and pickup truck.

PlayerUnknown’s Battlegrounds will be available for Xbox Game Preview on December 12, with the launch of 1.0 scheduled for PC on December 20.