This detour is one worth taking if you like the base game. 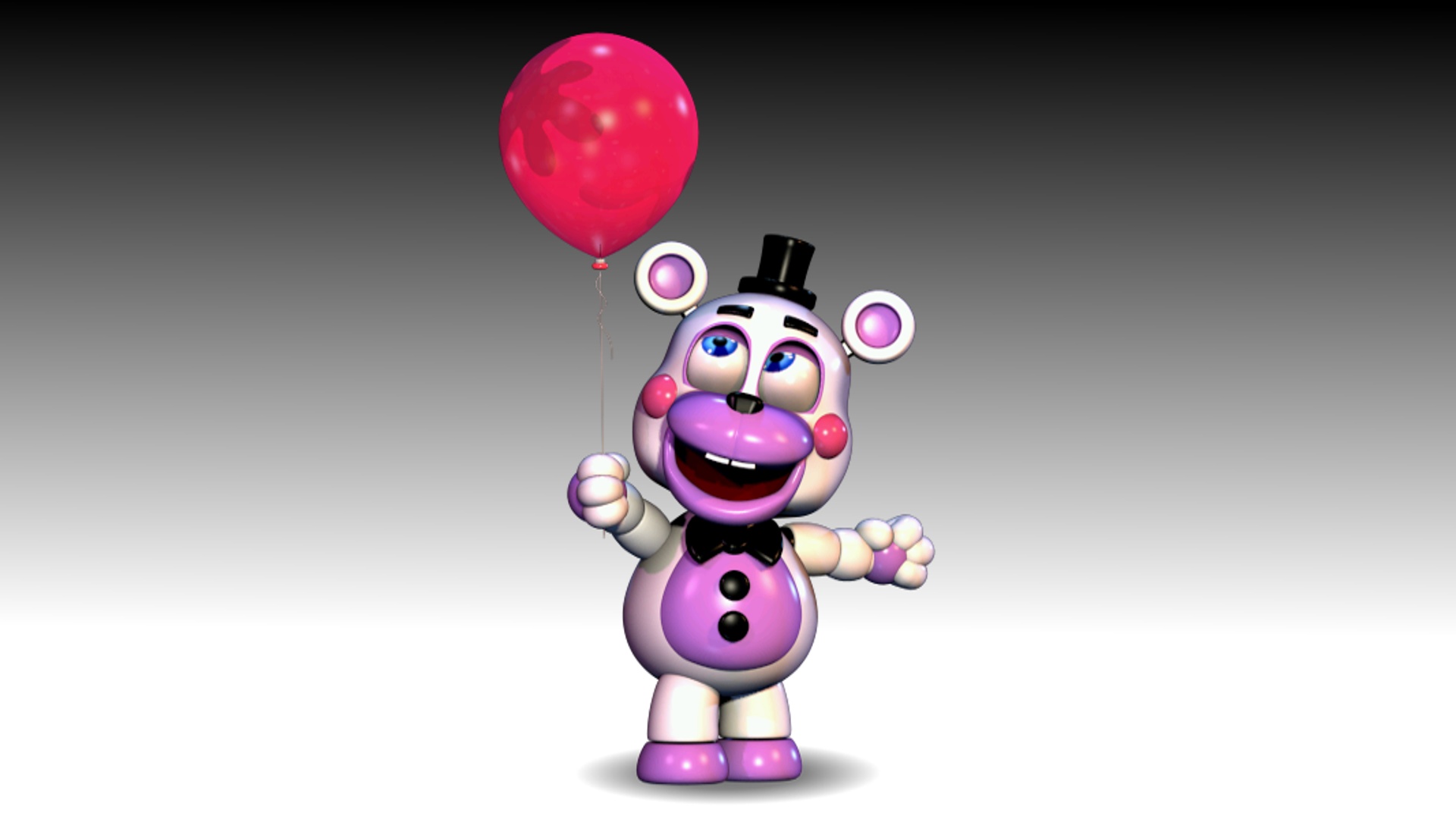 While PlayStation VR has sold over 2m units.

Freddy Fazbear’s Pizzeria Simulator has been out less than a week, but has already received its first patch update. Earlier today, Five Nights at Freddy’s creator and developer Scott Cawthon posted the patch notes for FNAF 6 update 1.021, which includes a list of recent changes as well as some “pro-tips” for players who are struggling with the game.

The patch includes changes to Nights 1 and 2, as well as fixes for various salvaging issues. The main changes in update 1.021 are as follows:

In addition to game changes, the FNAF 6 patch notes include several pro-tips for playing Freddy Fazbear’s Pizzeria Simulator, straight from the creator himself.

Cawthon mentions that FNAF 6 can’t be played like the previous FNAF games, particularly ones that required a more frantic strategy like FNAF 2. Freddy Fazbear’s Pizzeria Simulator requires “silence and patience”, so looking back and forth frantically between the air vents won’t help you in this game.

Cawthon also mentioned the importance of working without the fan, as well as using the sound decoy and motion tracker, which we have also suggested in our guide for how to survive each night in FNAF 6.

Arguably the most important thing to take away from these patch notes is the fact that the miniature toy Funtime Freddy found throughout the game is actually named Helpy. Although fans were rooting for Funsize Freddy, Helpy will have to suffice.

For the full list of changes and pro-tips from Cawthon, head over to the patch notes for Freddy Fazbear’s Pizzeria Simulator.