The PS4 has been doing incredibly well for itself according to Sony. 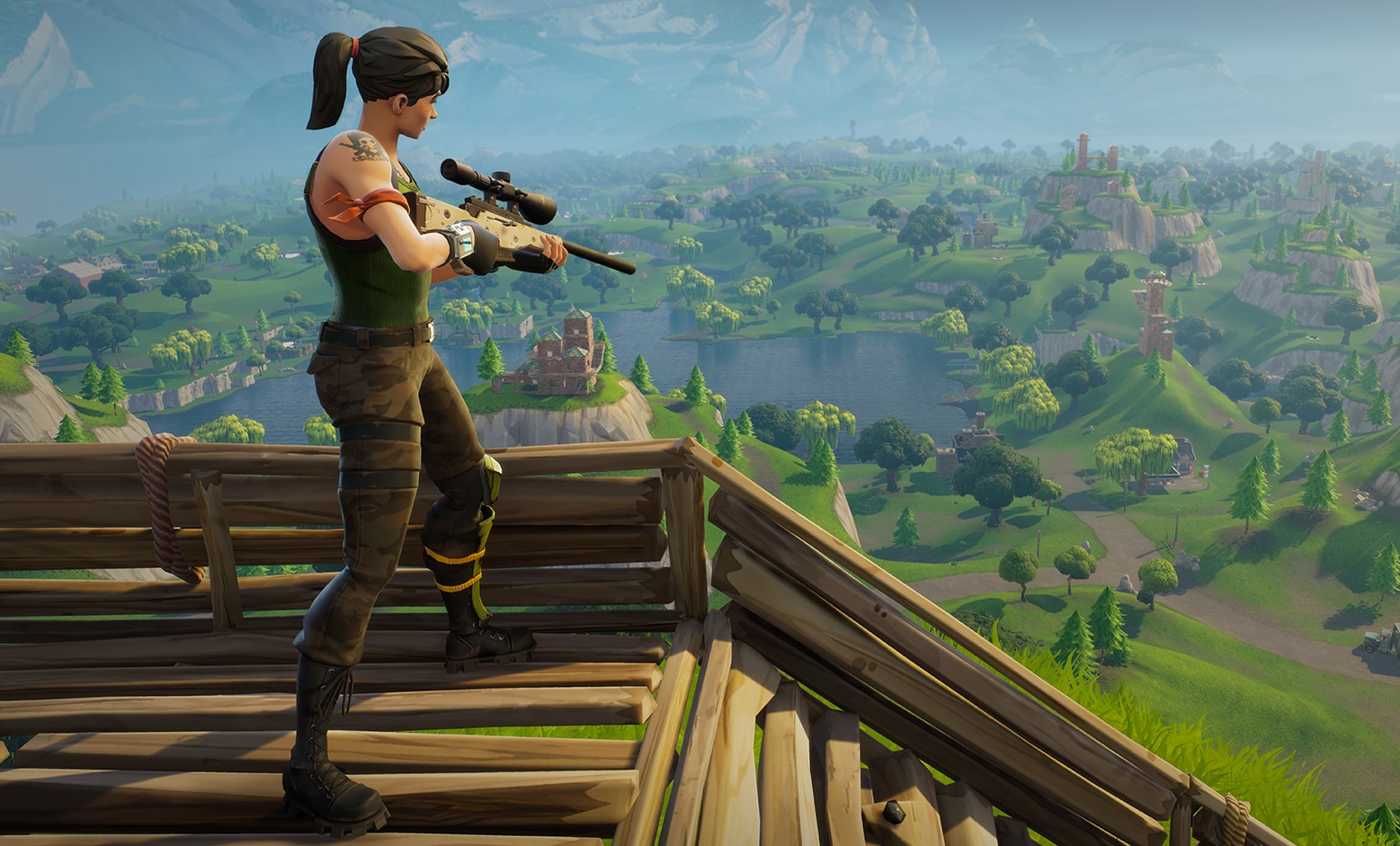 This detour is one worth taking if you like the base game.

Save the World - Exclusive Xbox One Heroes

Save the World Gameplay

We’ve been exploring how to reduce the size of patches for Xbox. We found a solution, but that means this particular update is larger than usual. (It’s about ~10 GB.)

We are aware of an issue that occurs to some players where downloads are extended in duration and users may believe that a "hang" has occurred. Our investigation tells us that the download is NOT hanging, but the process is taking longer than it should to complete. In the meantime, please continue to let the download and install process complete naturally. We are partnering with SIE to address this issue as quickly as possible.

For the complete Fortnite Battle Royale V.1.10 patch notes, be sure to head over to the official Fortnite website.