The Wii and GameCube games we want to see on Switch

Will Nintendo's Android remakes open the F.L.U.D.D-gates for Switch? 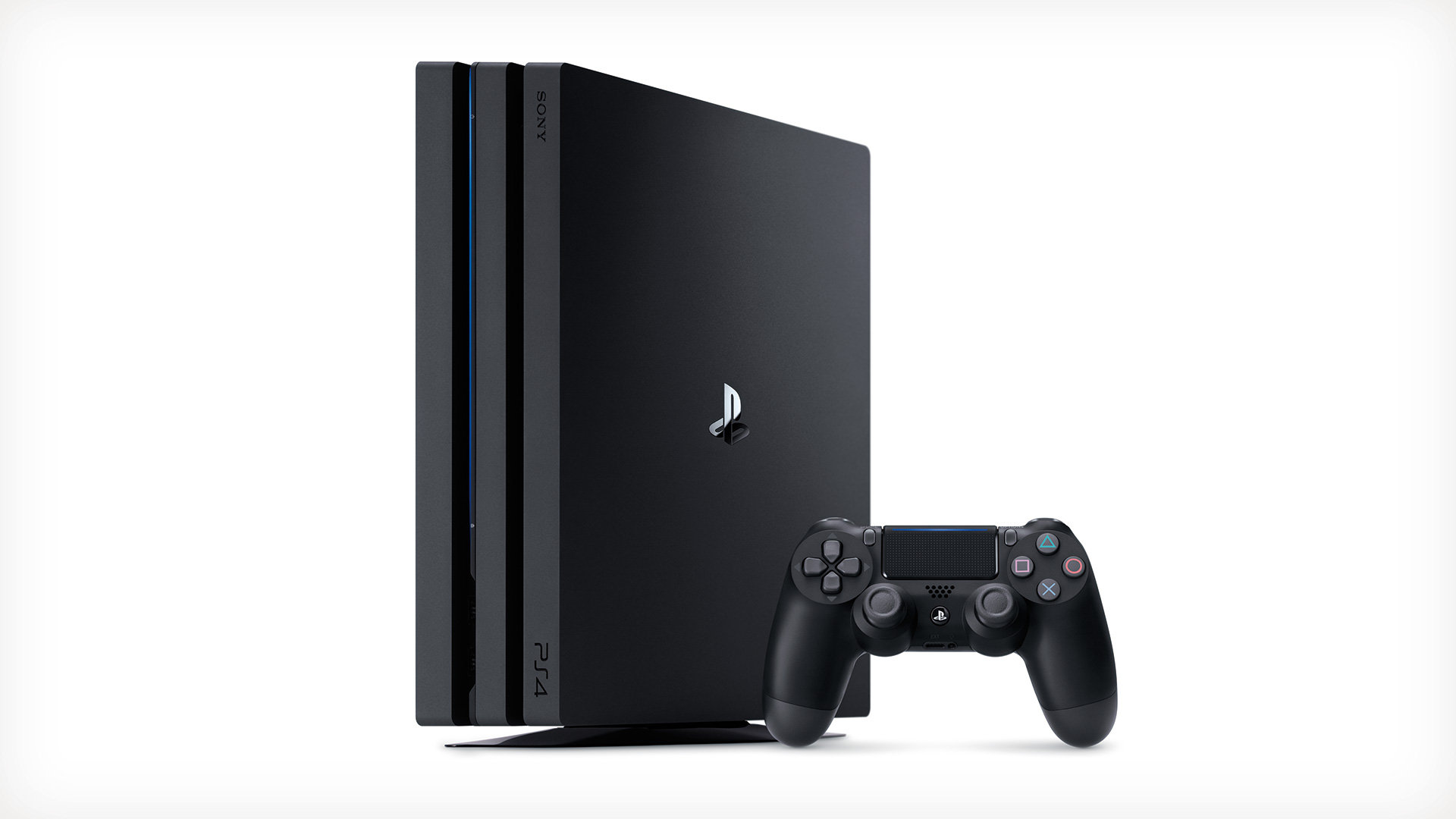 Check out the latest additions to Fortnite Battle Royale including a new inventory UI.

In a new sales estimate from Sony, the PlayStation 4 is said to have sold over 70.6 million units globally. This sales figures span the PS4’s debut back in November of 2013, up through last Sunday, December 3rd.

In comparison, Sony previously estimated 67.5 million units had sold globally by the end of the second quarter of the 2017 fiscal year. Not only are the updated sales figures higher than anticipated, the company also expects to ship 18 million more units by April of 2018.

“We are delighted that so many people are enjoying the unique entertainment proposition of PlayStation 4, and that an emerging technology like PlayStation VR continues to gain traction,” noted Andrew House, outgoing chairman of Sony’s gaming division.

Along with the impressive PS4 sales numbers, Sony also released updated sales figures for the PlayStation VR. As of December 3rd, Sony estimates it has sold over 2 million units worldwide following the PSVR’s debut back in October of 2016.

As of right now, there are 130 total PSVR games available. With Sony making it clear they intend to add 150 more by the end of 2018, PSVR users certainly have a lot to look forward to.

What do you think of the latest sales figures from Sony? Let us know down in the comments below!