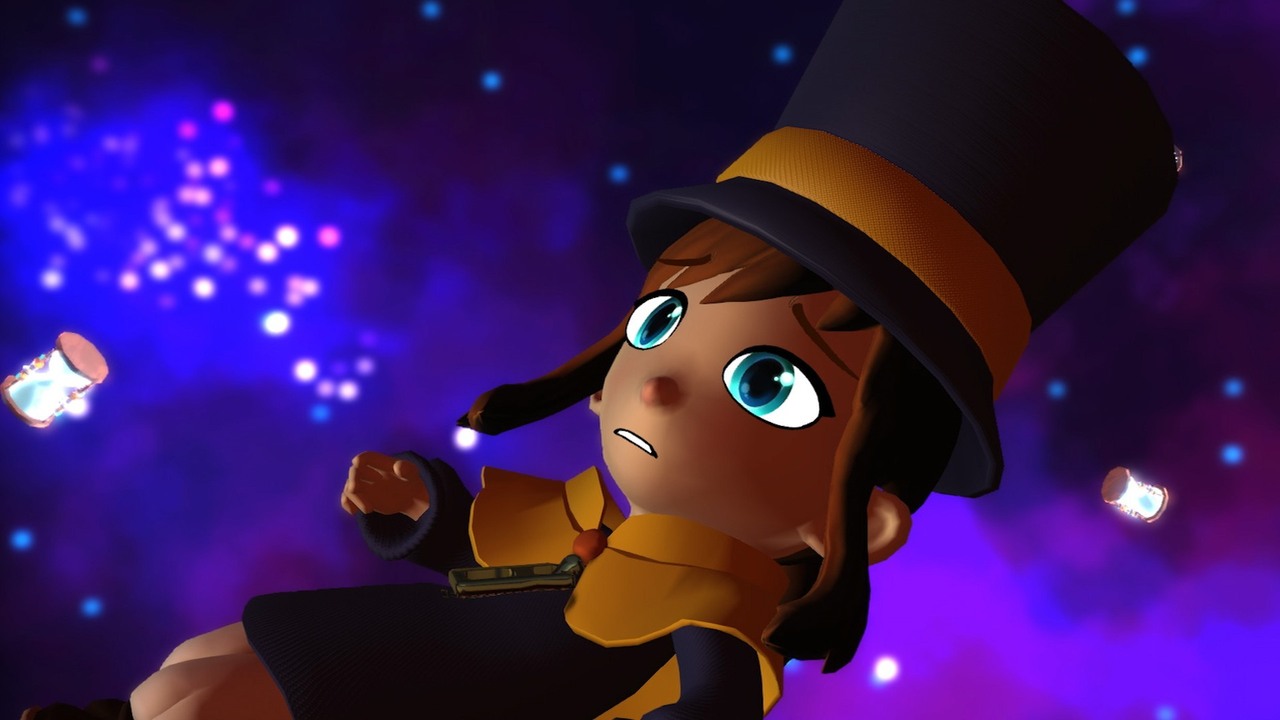 A Hat in Time Launches for Consoles as Controversy Looms

How to Unlock all Achievements in Styx: Shards of Darkness

A look at how to complete all available achievements in Styx: Shards of Darkness.

The whimsical 3D platformer A Hat in Time, which originally launched for PC back in October, is now available for PlayStation 4 and Xbox One consoles (it was originally supposed to launch for all three platforms at once but a last-minute delay pushed the console release date back a few months).

However, recent controversies which have affected the game's developer, Gears for Breakfast, may end up negatively affecting console sales. To clarify, A Hat in Time has already done quite well on PC, having garnered several positive reviews and sold well over 50,000 copies to date.

But the cheerful puzzle-platformer, which was published by Humble Bundle, has also become an example of a game that's more well-known for the questionable decisions of its developer rather than its actual gameplay or presentation. When A Hat in Time launched for PC, we covered how a large portion of the game’s fanbase wasn’t happy about Gears for Breakfast’s decision to retain the voiceover work of YouTuber Jonathan “JonTron” Jafari after Jafari made several inflammatory and xenophobic comments back in March of this year.

While Jafari’s comments cost him a similar voice acting role in Playtonic’s Yooka-Laylee, Gears for Breakfast ultimately decided it best to keep his voice work in A Hat in Time.

Meanwhile, public opinion of Gears for Breakfast took another hit even more recently when one of the studio’s members used the official Gears for Breakfast Twitter account to publicly complain about fans who were in turn complaining about the lack of a Nintendo Switch port for A Hat in Time.

Fans got even more riled when the developer started hinting that their complaints were making it more likely that Gears for Breakfast would just skip the Switch port altogether. The backlash got so bad that Gears for Breakfast ended up deactivating its account (as of the time of this writing, only three tweets from the account are viewable, and they’re all from several years ago).

Fortunately, public perception of A Hat in Time has seemingly been unaffected by the controversies surrounding its developer (at least if its own Twitter account is any indication), but the whole ordeal is nonetheless an interesting look into how a game and a game’s developer can exist in such starkly contrasting social spaces.

Hopefully A Hat in Time’s console sales won’t be negatively affected by the extracurricular decisions its developer has made, but at this point it’s too early to tell.