The Mind Control Delete expansion will add roguelike elements to the game. 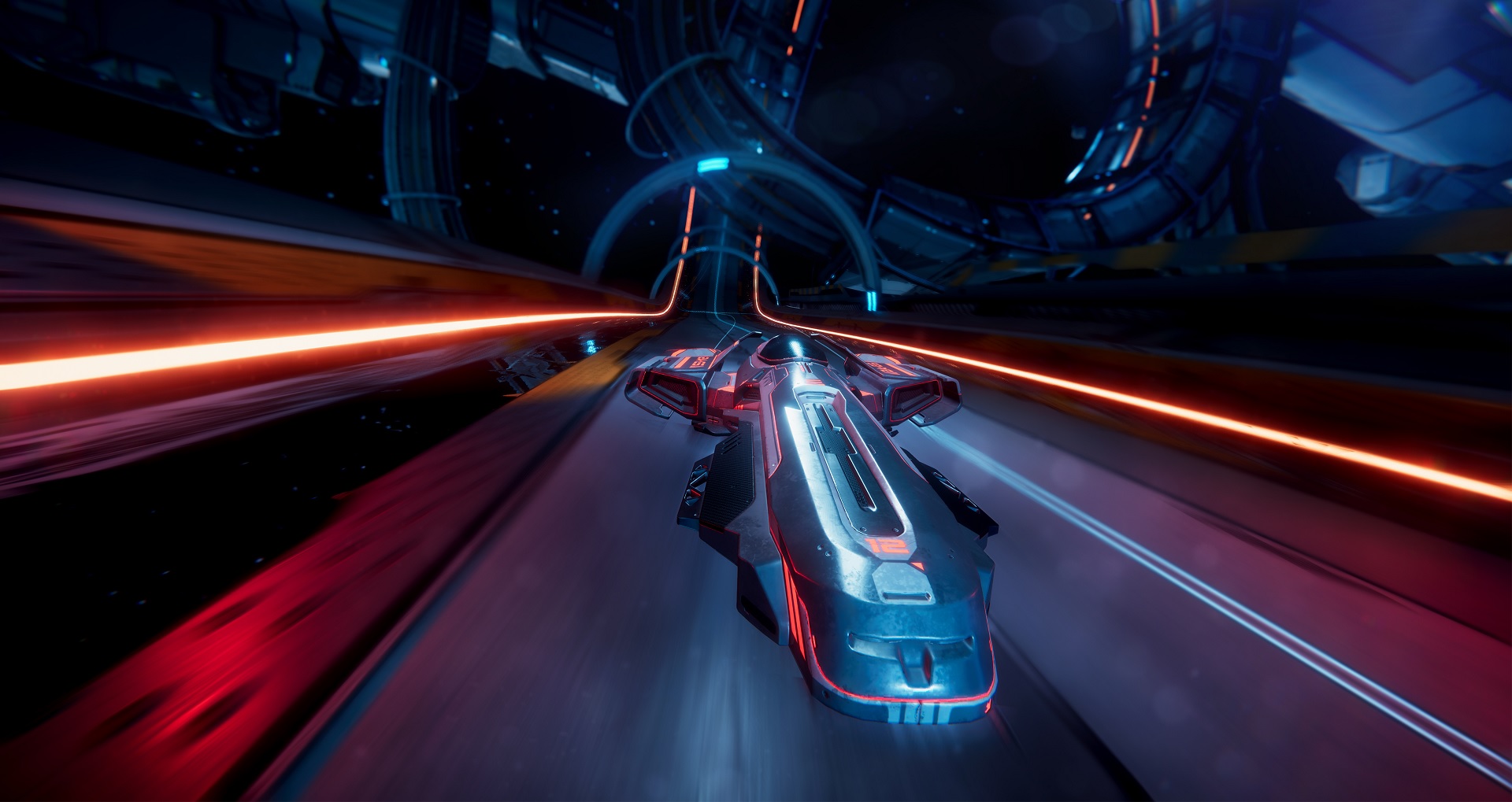 Winners will be hung up in the Ubisoft Montreal office.

Antigraviator takes place in the year 2210, a time when vehicles and racing have been shaped by scientific advancements, such as terraforming and anti-gravity research. This has given rise to a new form of high-speed racing with the Antigraviator Tournament. Players compete in races using speedy vehicles called ‘Gravs’, which can be customized with power ups and boosts to help players gain an edge over their opponents.

In Antigraviator, players attempt to race to the top of the leaderboards in several game modes across four racing worlds. Players can sabotage other racers using mines and rocket launchers, or they can set traps by interacting with the world to create environmental hazards such as rockslides or other obstructions.

Antigraviator supports both online multiplayer as well as local split-screen co-op for those who wish to challenge their friends in lightning-fast races. If you enjoy playing futuristic racing games like Wipeout, then Antigraviator should be right up your alley.

Look for Antigraviator on Xbox One, PlayStation 4, and PC sometime in Q2 2018. For more information, head over to the official Antigraviator website.