Life is Strange: Before the Storm Gets New Episode 3 Trailer

The third and final episode of Life is Strange: Before the Storm will release later this month. 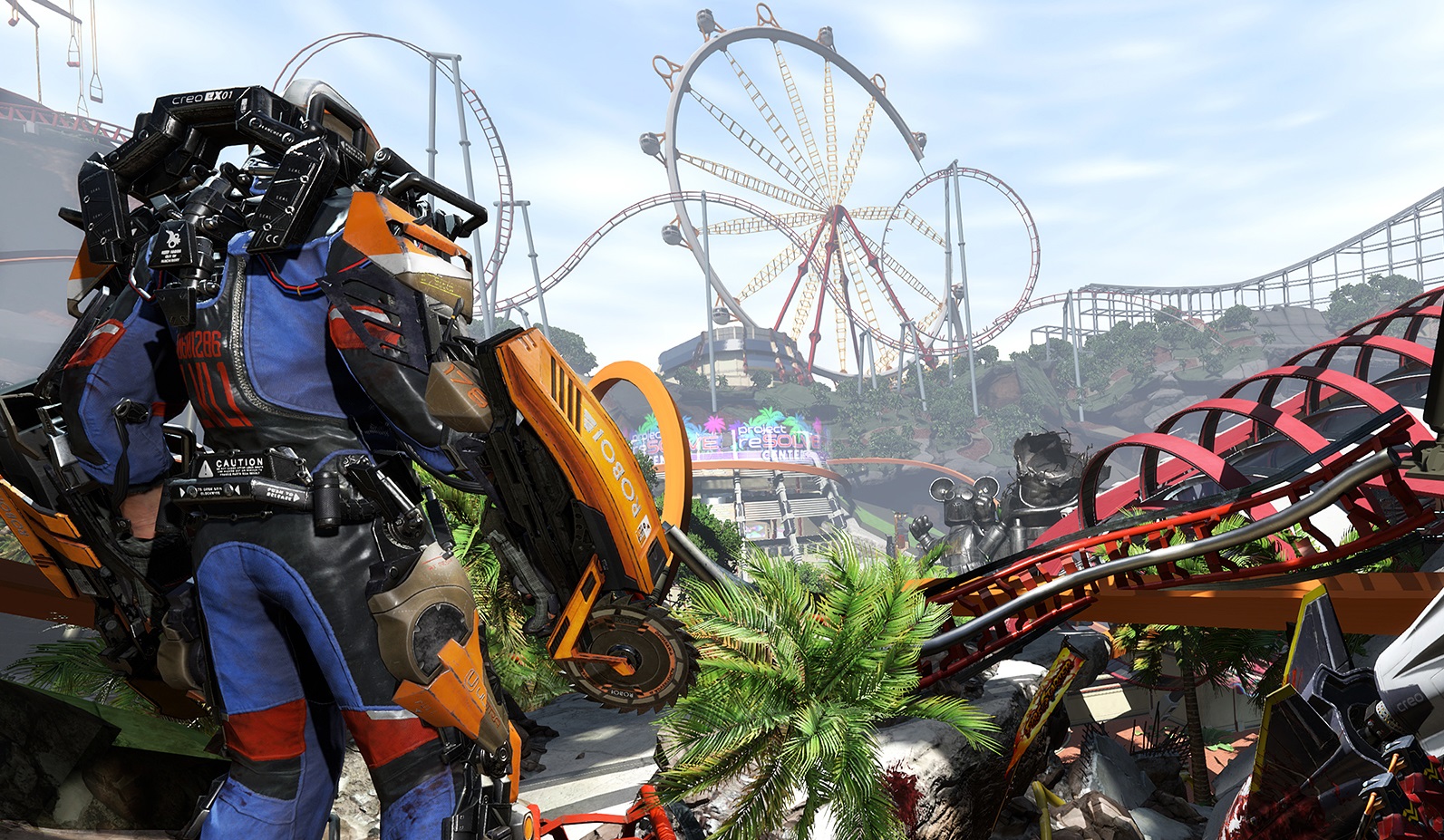 The Mind Control Delete expansion will add roguelike elements to the game.

If you’ve been enjoying The Surge but are looking to try something new, you may be wondering how to start the game’s new “A Walk in the Park” DLC. In the latest expansion, players will have the ability to explore an intricate theme park filled with new enemy types.

Unfortunately, players must first locate this theme park in the game before they can begin to take down enemies and gather resources. To help, we put together a quick guide on how to officially start The Surge’s latest DLC expansion, A Walk in the Park.

Now, there are actually two different ways in which you can start the A Walk in the Park DLC in The Surge. First (and perhaps easiest) is by heading over to the Central Production B area. Once there, head down towards the train station near the Conveyor Hub. Upon reaching the station at the bottom, you’ll spot a train that’ll take you to CREO World.

Here, you’ll find an entrance to CREO World on the main exhibition floor (to the right of the door that leads into Central Production B). Again, use your CREO World Ticket to gain access to the entrance, and you’ll then be transported over to CREO World. Once there, use an EXO-Light and make your way down a broken set of stairs.

By reading through this guide, you should now know how to start the new A Walk in the Park DLC expansion in The Surge.