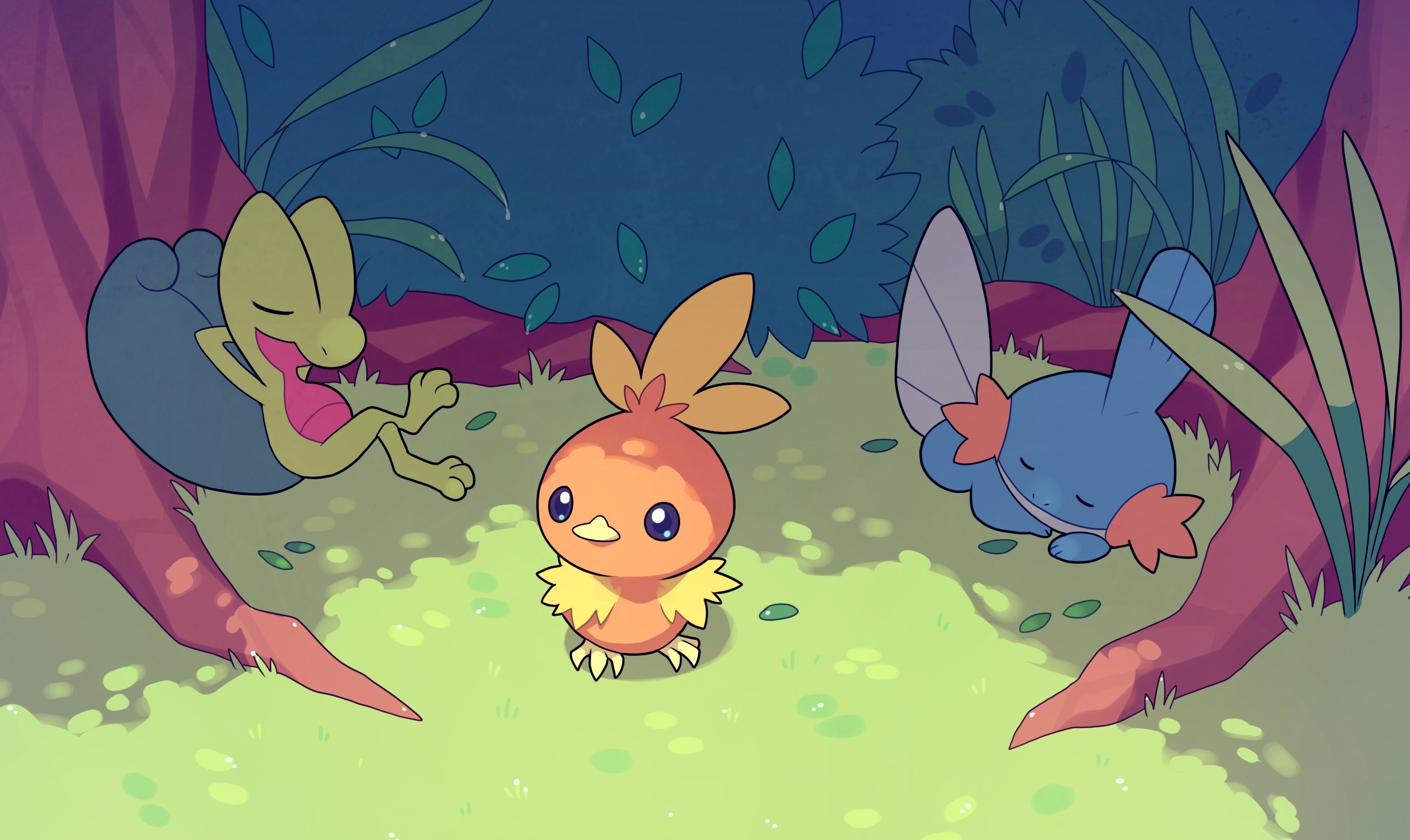 Prometheus Lens is the bane of the crucible thanks to unspecified error.

Niantic has officially launched Pokémon GO’s Generation 3 Update, adding 50 new third-gen Pokémon including starters Torchic, Mudkip, and Treecko. Matt Slemon, product manager at Niantic, recently touched upon the Pokémon that have been added into the game in an interview with Polygon:

“Fans of Ruby and Sapphire will know that Hoenn brought more than just new Pokémon. It was the first Pokémon game that introduced weather affecting the world itself. Hoenn was heavily influenced by the world around it, [and] we took all of that as pretty hefty inspiration.”

Essentially, Pokémon GO players have more to look forward to than being able to head out and encounter their favorite Generation 3 Pokémon thanks to the addition of a dynamic weather system. This dynamic weather system not only impacts the types of Pokémon you encounter, it also plays a role in the kind of battle buffs you receive.

According to Slemon, Pokémon GO’s weather system will likely impact gym battlers the most. Meanwhile, players who live in more stable climates may be able to find stronger Pokémon.

Lastly, for Pokémon GO players hoping for special holiday events, a holiday update was teased along with the Generation 3 Update announcement. Details regarding the holiday event will reportedly be shared soon, so be sure to check back to find out what you can expect from Pokémon GO this holiday season.

What do you think of the Generation 3 Update? Are you excited to try out the game’s new dynamic weather feature? Let us know down in the comments below!