It's as grisly as you'd expect. 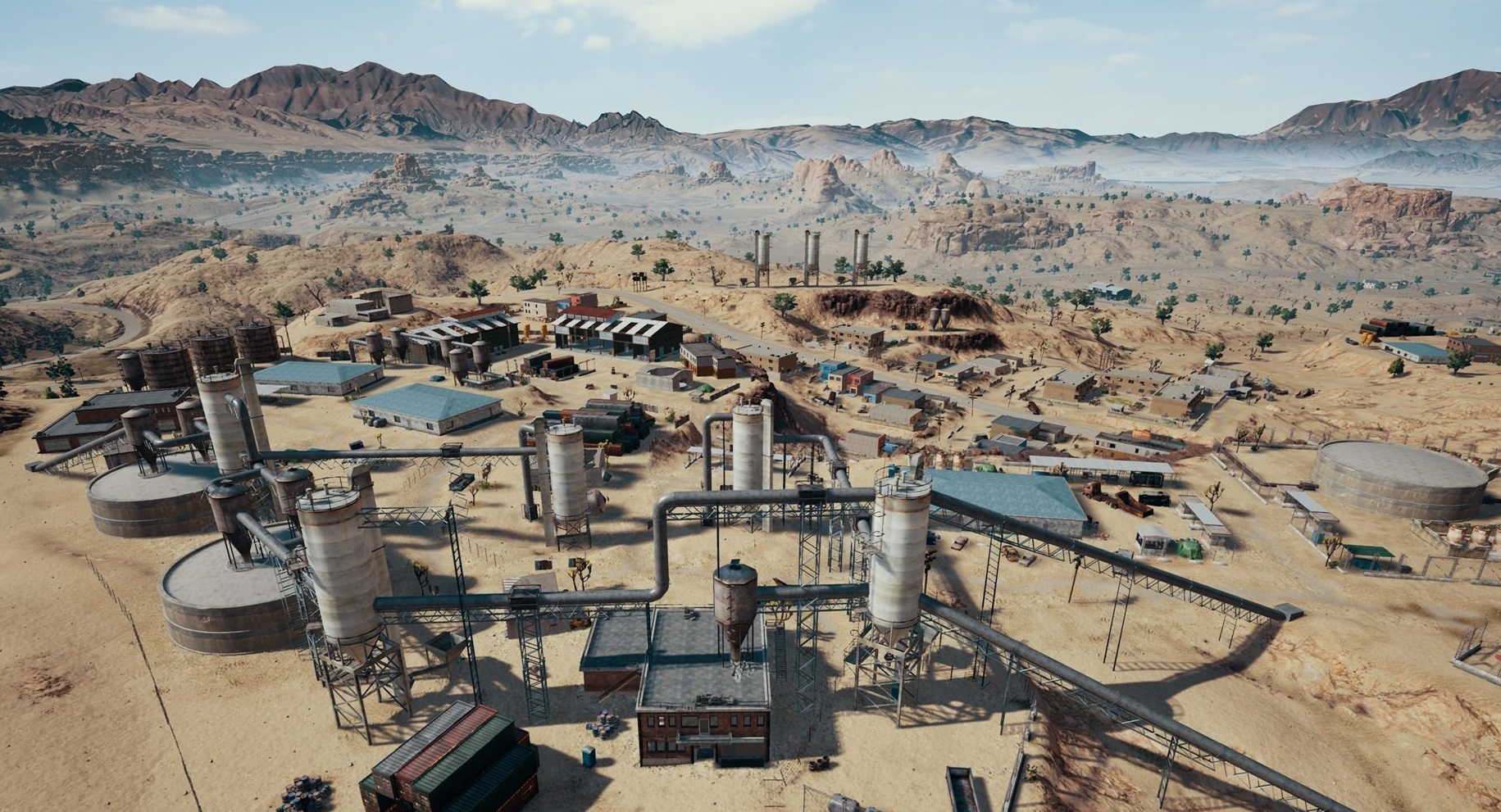 Over 50 new Pokémon have been added along with a nifty dynamic weather system.

For players eager to explore the desert wastelands of Miramar, it’s set to arrive in the final test round of the game prior to PUBG’s official 1.0 launch.

In a developer announcement on PUBG’s Steam page, the Miramar map is described as follows:

“The unique terrain and dense urban areas of Miramar will create a new Battle Royale experience where the old strategies may no longer work and new tactics are required.”

In addition to the desert map, Bluehole also announced the release dates for three exclusive cosmetic packs just in time for the Xbox One’s Game Preview launch of PUBG on December 12th. Listed below are each cosmetic pack and their official release date:

The PUBG Warrior Pack is the most expensive of the three at a purchase price of $9.99. For that price, you get a balaclava hat, camo t-shirt, pants, and tennis. Meanwhile, the other two cosmetic packs will sell for $4.99 each. More information about the three PUBG cosmetic packs can be found over on Xbox Wire.

What do you think of the latest Miramar map reveal? Are you planning to purchase any of the exclusive PUBG cosmetic packs? Let us know down in the comments below!