The opening for the upcoming fighter. 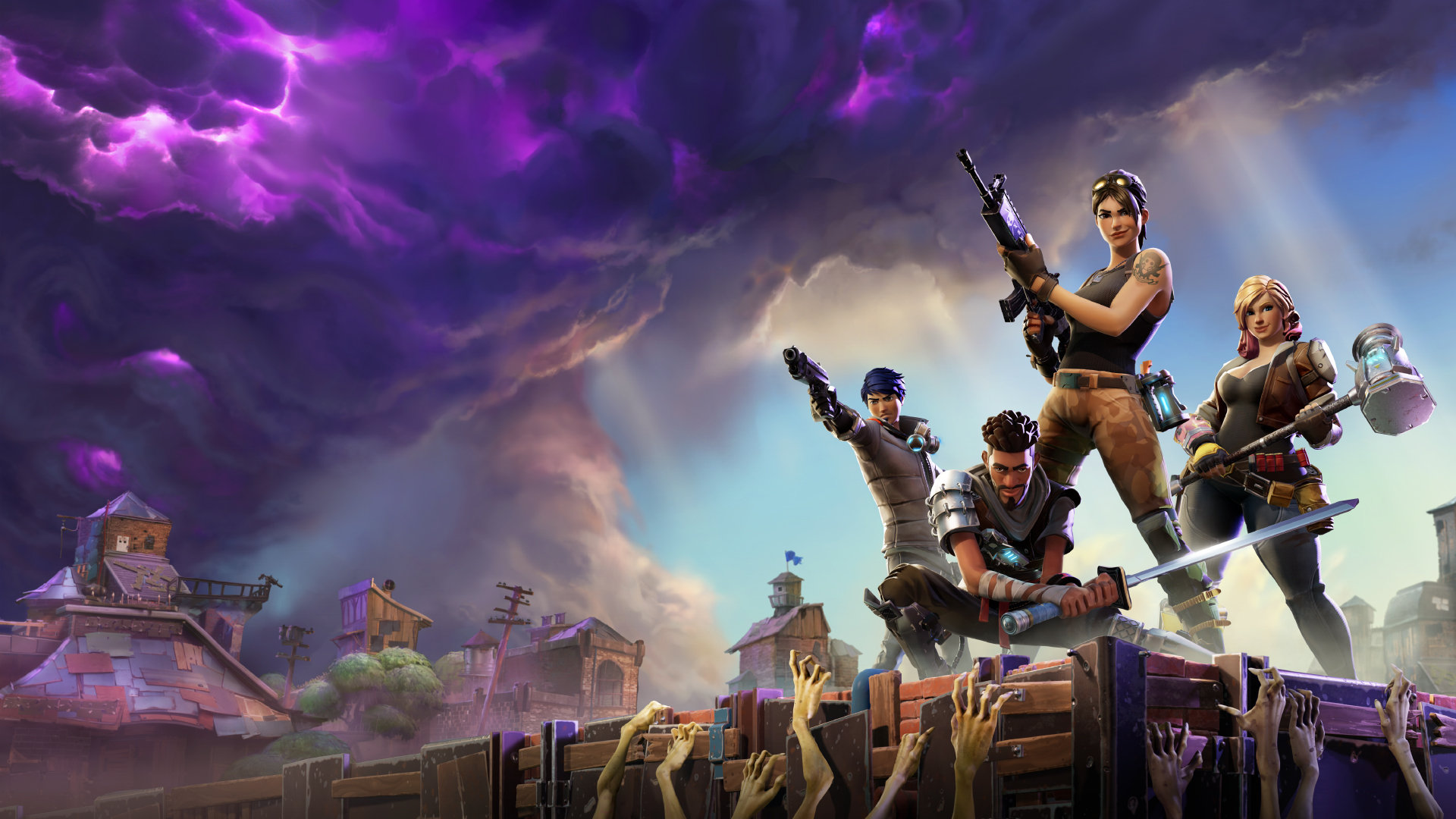 Sizing up the competition.

Last month, it was revealed that one of the Fortnite cheaters who had been targeted by a lawsuit filed by Epic Games was in fact a 14-year-old minor, and the cheater’s mother was quick to take the company to task for the apparent lack of foresight which led to the attempted prosecution of minor.

Now, Epic has responded to the mother’s protests, and it turns out that the pervasive theory that Epic wasn’t even aware it was prosecuting a minor was right on the money. On November 30th, Epic’s legal counsel filed a formal letter to the court overseeing the lawsuits (a letter which you can read in full here courtesy of TorrentFreak).

Within the letter, it is argued that Epic technically didn’t break any laws by publishing the minor’s full name in the suit since, at the time of the lawsuit’s issuing, the company wasn’t aware that the defendant was a minor:

“We did not violate Rule 5.2(a) or Local Civil Rule 17.2 because we did not know when we filed the papers that Defendant is a minor."

Epic’s response does seem to vindicate the cheater’s mother to a degree, since, by Epic’s own admission, it didn’t bother to properly research the defendant and thus discover he was in fact only 14 years old, but it’s also a hollow victory of sorts since, if the court agrees with Epic’s reasoning, the company is off the hook (at least in this small regard).

The rest of Epic’s letter makes it clear the company isn’t going to back off despite this new development, but a separate occurrence also seems to prove that Epic isn’t interested in forcing those it is suing into financial bankruptcy.

A separate agreement (which you can also read via TorrentFreak) between Epic and Charles Vraspir, one of the original cheaters which Epic attempted to sue back in October, has been reached.