Learn how to skip nights and get infinite cash in Freddy Fazbear’s Pizzeria Simulator, a.k.a. FNAF 6. 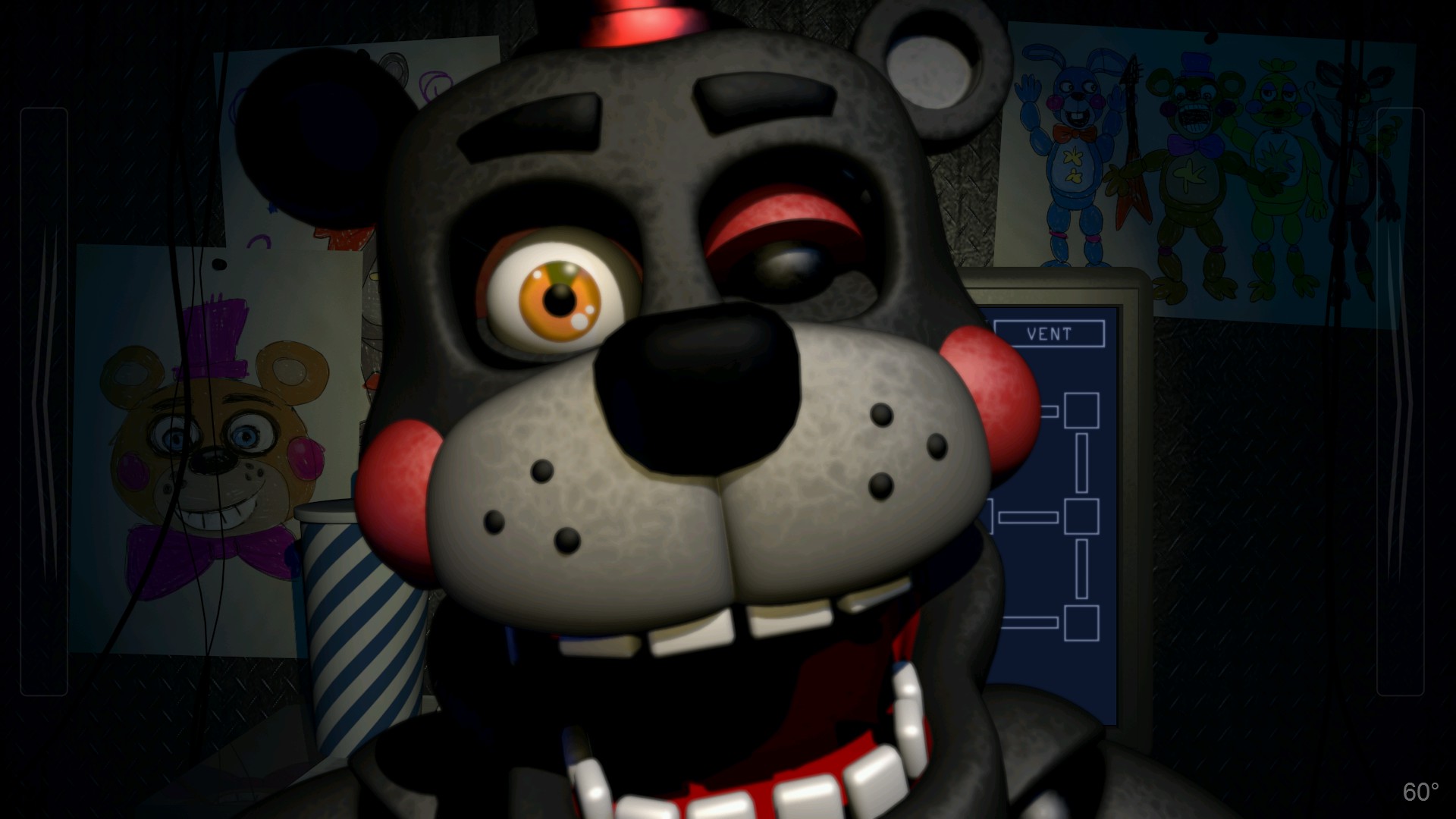 If you are currently playing through Freddy Fazbear’s Pizzeria Simulator, we recommend reaching at least one of the endings on your own before trying to unlock the other possible endings. We will list the criteria for obtaining every ending in FNAF 6, along with brief details on what happens in each, so consider this your spoiler warning.

There are at least six possible endings to unlock in Freddy Fazbear’s Pizzeria Simulator, or Five Nights at Freddy’s 6. To learn how to get every ending in FNAF 6, continue reading below.

To get the bad ending in Freddy Fazbear’s Pizzeria Simulator, players must complete the game without salvaging all the animatronics, choosing to throw them out to the alley instead.

At the end of the week, Cassette Guy will fire you for failing to complete your work obligations. Though you may have thought you were being a good manager by choosing not to salvage all of the animatronics, you did not follow your instructions to bring the animatronics to one place.

The “Mediocre” ending in Freddy Fazbear’s Pizzeria Simulator is also called the “lazy ending”, as it involves not doing anything for your pizzeria. Don’t salvage any animatronics, and don’t purchase anything for the pizzeria throughout the whole game.

At the end of the week, you’ll be congratulated by Cassette Guy on your efficient level of laziness before being fired. You’ll earn a Certificate of Mediocrity on your way out.

The bankruptcy ending in FNAF 6 is a secret ending that involves ending the game with no money left, which shouldn’t be too hard if you don’t bother salvaging anything or spend lots of money on high-risk items. In the bankruptcy ending, you essentially get fired for causing the pizzeria to go bankrupt, earning you the Certificate of Bankruptcy.

By the time the end of the week rolls around, if you have accumulated enough lawsuits, you will unlock the Blacklisted ending in FNAF 6 and earn the Blacklisted certificate.

The insanity ending in Freddy Fazbear’s Pizzeria Simulator is by far one of the most secretive endings in FNAF 6. To unlock the insanity ending, players must purchase the Egg Baby (Data Archive) for $6000 from the “Rare Finds Auction” tab of the catalog, and then place it into their restaurant.

After putting the archive into your pizzeria, look for a blue button light near the bottom left corner of your computer monitor during work the following night. This button is usually green, but after placing Egg Baby, it should now be blue.

Now, turn off your computer. Click and hold the blue button with your mouse. While still holding the button, turn the computer back on. If done correctly, your computer will display a series of blueprints and play a secret audio file. Upon completing the game, you should now unlock the insanity ending in FNAF 6 and earn the Certificate of Insanity.

Now that you know how to get all endings in Freddy Fazbear’s Pizzeria Simulator, you should be able to unlock several of the biggest secrets in Five Nights at Freddy’s 6. For more secrets, be sure to check out our guide on how to unlock all hidden lore in the mini games of Freddy Fazebear's Pizzeria Simulator. If any more endings are discovered in FNAF 6, we'll be sure to update this guide with details.