There’s more to the latest addition to the Five Nights at Freddy’s series than meets the eye. 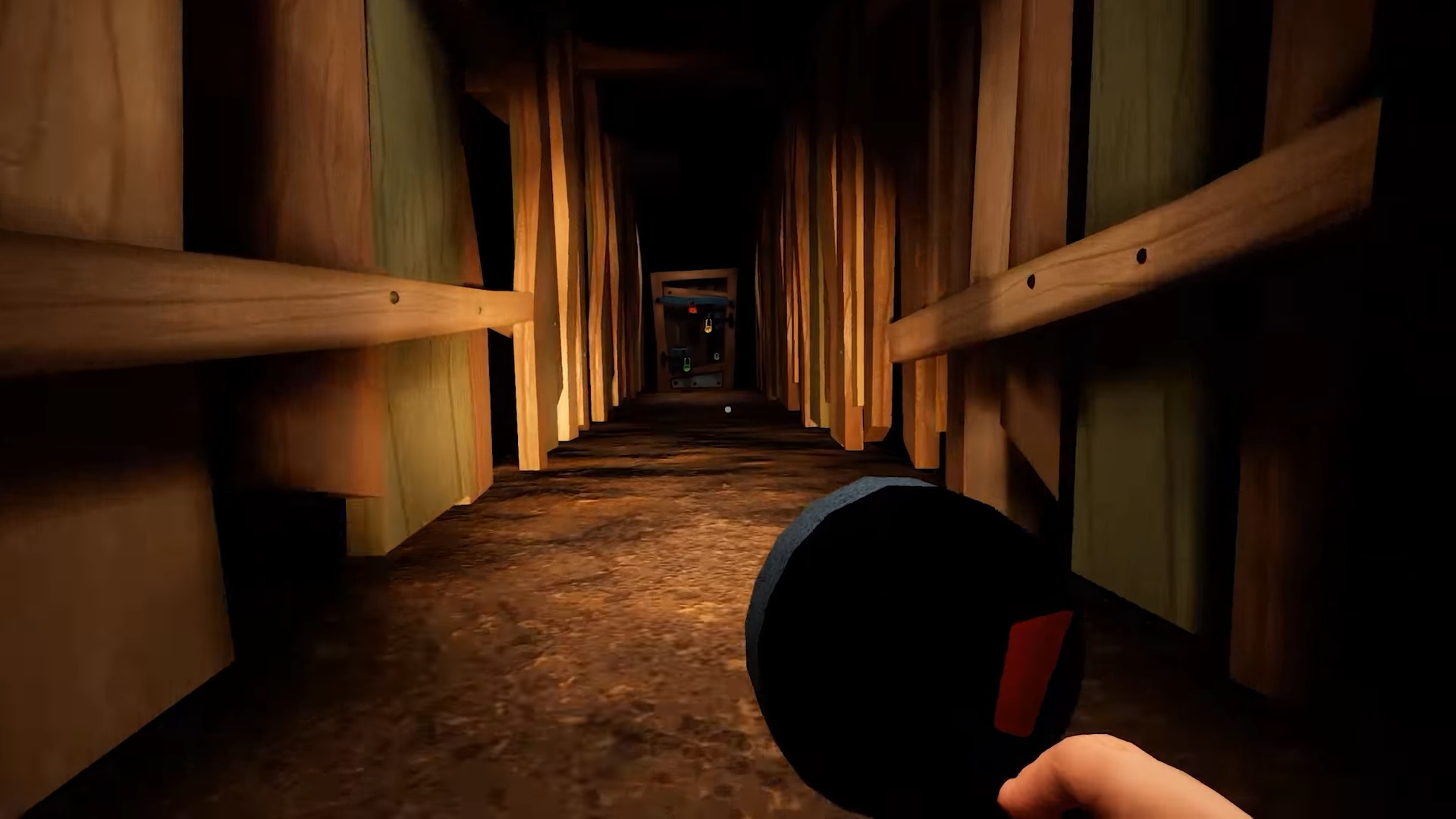 Hitman – How To Complete The Congressman Elusive Target

The stealth horror game Hello Neighbor is gearing up to release this Friday with a pair of new trailers ahead of launch. First is the Hello Neighbor basement trailer, which shows the player getting chased by the Neighbor within is maze-like basement. The second is a pre-launch teaser trailer to get fans in to sneak mode prior to the Hello Neighbor release. We’ve included both trailers below.

According to Hello Neighbor publisher tinyBuild Games, the basement plays like an open area in the game. The Neighbor knows the player is in the basement and will track their footsteps or any trail they leave behind. Players must stealthily uncover the mysteries of the locked basement door without attracting the Neighbor’s attention.

The final version of Hello Neighbor will release on Friday, December 8th on PC and Xbox One for $29.99. You can install the game early by purchasing Hello Neighbor on Steam or from the Microsoft Store. If you have already pre-purchased the game, it should update automatically on launch day.