You can order it on cartridge and all. 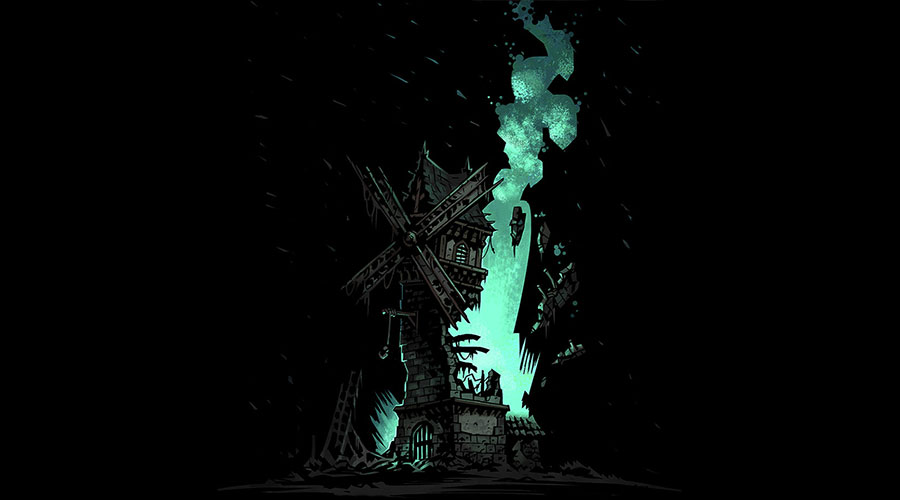 Happy birthday to one of the greatest consoles of all time.

Developer Red Hook is ensuring the continued legacy of its madness-themed RPG Darkest Dungeon by announcing a brand new DLC release for the game, The Color of Madness, which is due to arrive sometime in Spring of 2018.

According to this announcement post on the Darkest Dungeon website, The Color of Madness will continue the strong Lovecraftian theme which is so pervasive in the core game by introducing a brand new threat that comes from beyond the stars themselves:

“Some hateful shard of alien origin has streaked through the night sky, crashing into the old Miller’s farm on the outskirts of the Hamlet! Those unfortunate enough to witness the Comet’s arrival have been blinded by what they can only describe as a shifting, ephemeral hue of damnably abrasive intensity. There has been no word from the farm in a fortnight, save for the unearthly groaning that echoes from the ruin of the mill…”

From a gameplay perspective, The Color of Madness will introduce three new wrinkles into Darkest Dungeon’s base format. The most prominent of these wrinkles will be a brand new quest type which will pit a player’s team of adventurers against endless waves of grotesque enemies.

The new quest type will involve players pushing their team ever closer to the mysterious comet, and naturally there will be leaderboards included so that those who brave the endless hordes can see how far they made it in relation to their friends and fellow players.

Along with the new horde mode quest type, The Color of Madness will introduce a new enemy faction, the corrupted husks of the farmhands who worked at the windmill and who were unfortunate enough to be caught in the radius of the comet’s impact blast.

The corrupted farmhands will be led by a new boss enemy, The Miller, and they’ll undoubtedly have new dastardly tricks and skills to employ against any adventurers who challenge them.

Lastly, a series of powerful new trinkets will be available for purchase from the Nomad Wagon using a new currency called Comet Shards. It’s probably safe to assume that Comet Shards will be earned by attempted the new horde mode quest type, providing a sort of mini progression loop which can help players further empower their favorite adventurers.

Within the announcement post for The Color of Madness, Red Hook also made some smaller announcements for Darkest Dungeon. The Shieldbreaker DLC which is already available for the game’s PC version will be coming to the PlayStation 4 and PlayStation Vita versions tomorrow, December 6th, and to the iPad version (along with the Crimson Court DLC) at some point in the near future.

Both the Shieldbreaker and Crimson Court DLC expansions will also be available at launch for Darkest Dungeon’s Nintendo Switch version, and Red Hook says that, if all goes well, the Switch port should arrive sometime in early 2018.