A guide to all endings in Freddy Fazbear’s Pizzeria Simulator, a.k.a. Five Nights at Freddy's 6. 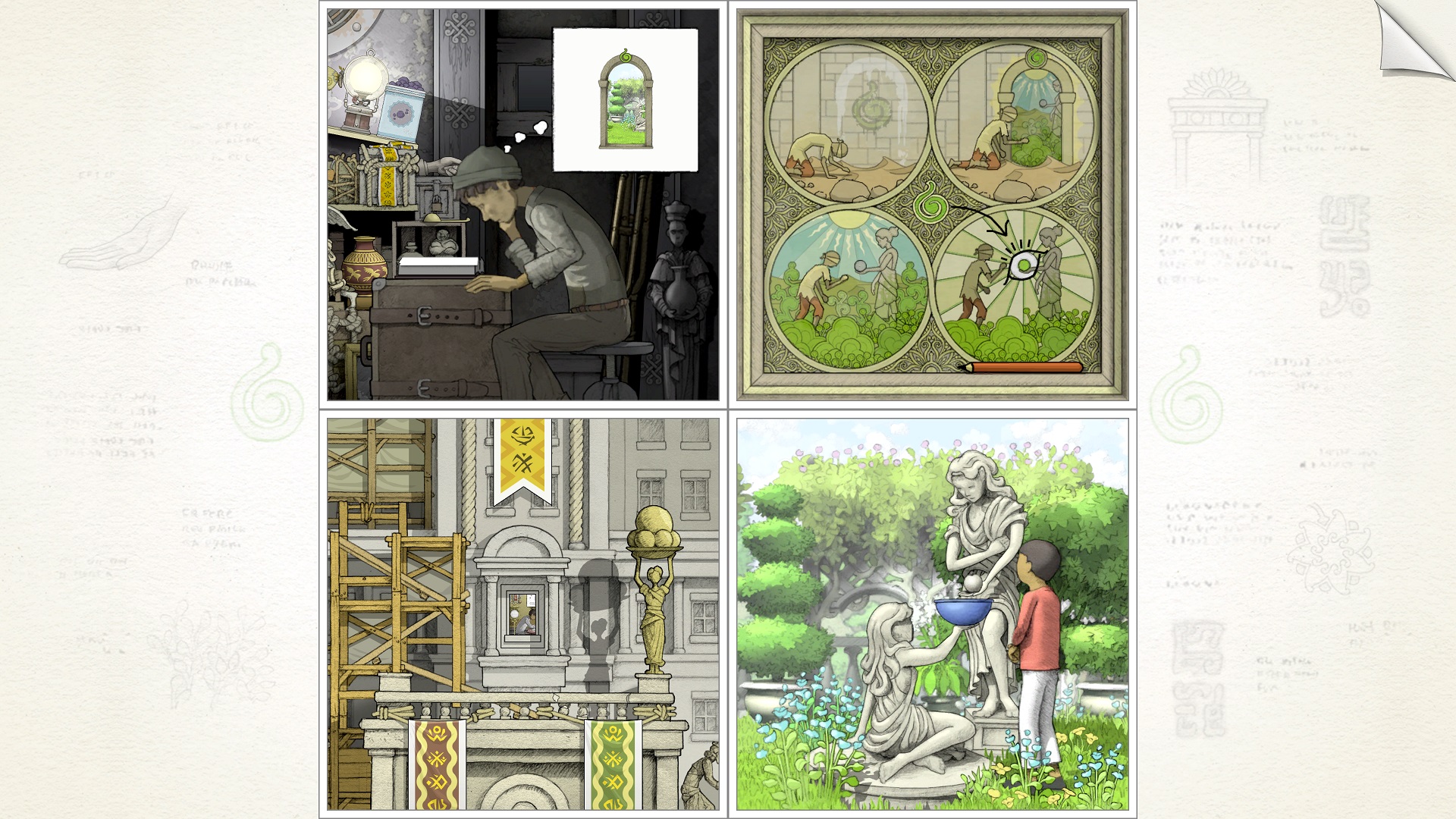 At last, the long wait for Jason Roberts’ unique puzzle game Gorogoa is almost over. After years of development and a number of delays, Gorogoa is finally being released for PC and iOS devices on December 14th.

Developed by Buried Signal and published by Annapurna Interactive, Gorogoa is a stylized indie puzzle game that involves rearranging beautifully hand-drawn tiles around a four-square grid. Players must shift these illustrated panels around in creative ways to solve each of Gorogoa’s unusual yet imaginative puzzles. All of the illustrations are drawn by Jason Roberts, who is also the creator, developer, and designer of Gorogoa.

Gorogoa blends gorgeous illustrations with original gameplay mechanics to create surreal puzzles that are both complex and intuitive. The game is more than just sliding tiles around, however. Zooming into tiles and pulling elements from within certain illustrations will reveal new solutions. It’s something you really should see to understand, so be sure to watch the new launch trailer above to get a feel for Gorogoa’s unique puzzle mechanics.

We’re really looking forward to Gorogoa, as it was one of our top indie games showcased at Day of the Devs 2017. Gorogoa releases on December 14th for Steam, GOG, and iOS platforms. While there are no plans to release the game on Android, publisher Annapurna Interactive tweeted that they will look into releasing Gorogoa on other platforms once the initial launch is out the door.