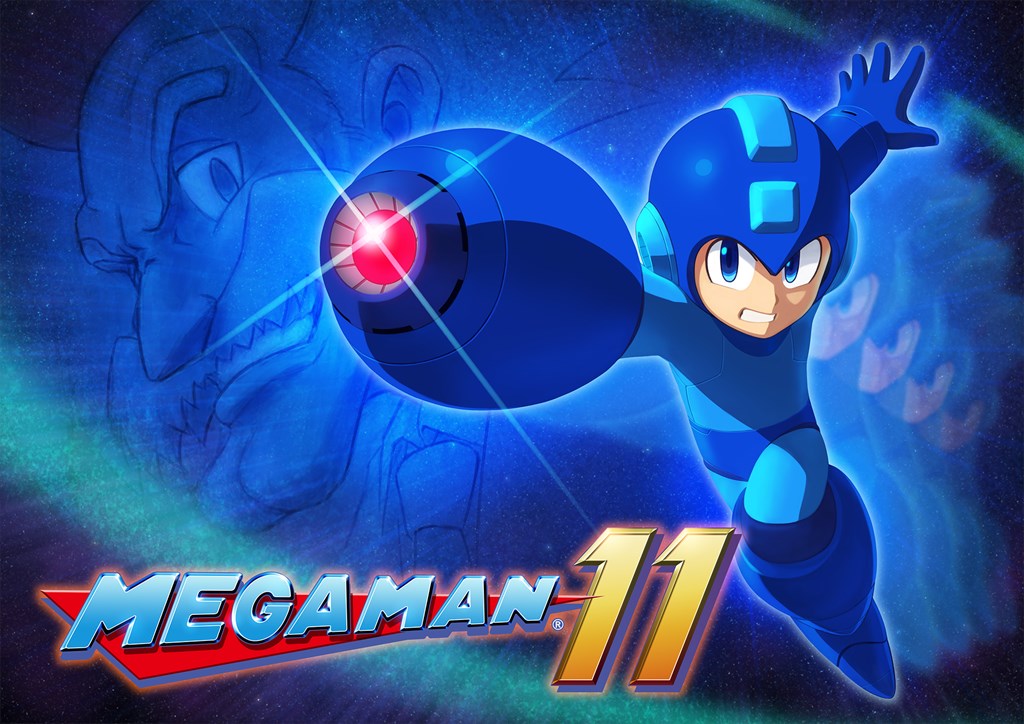 During a special Mega Man 30th Anniversary press event which was held earlier today, Capcom made a number of new announcements about the classic Blue Bomber-starring series, the most prominent of which was the revelation that an eleventh mainline Mega Man game, which is aptly titled Mega Man 11, will be coming in 2018.

The last numbered Mega Man entry, Mega Man 10, was released way back in 2010 to give you an idea of just how long fans have been waiting for a new proper Mega Man title. More details on Mega Man 11 will be shared during the summer, 2018 season, but in the meantime Capcom was able to confirm that the game is set to be released for a myriad of different platforms including PC, PlayStation 4, Xbox One, and the Nintendo Switch.