10 Brutally Difficult Indies to Play if You Love Cuphead

These games won’t go easy on you, that’s for sure. 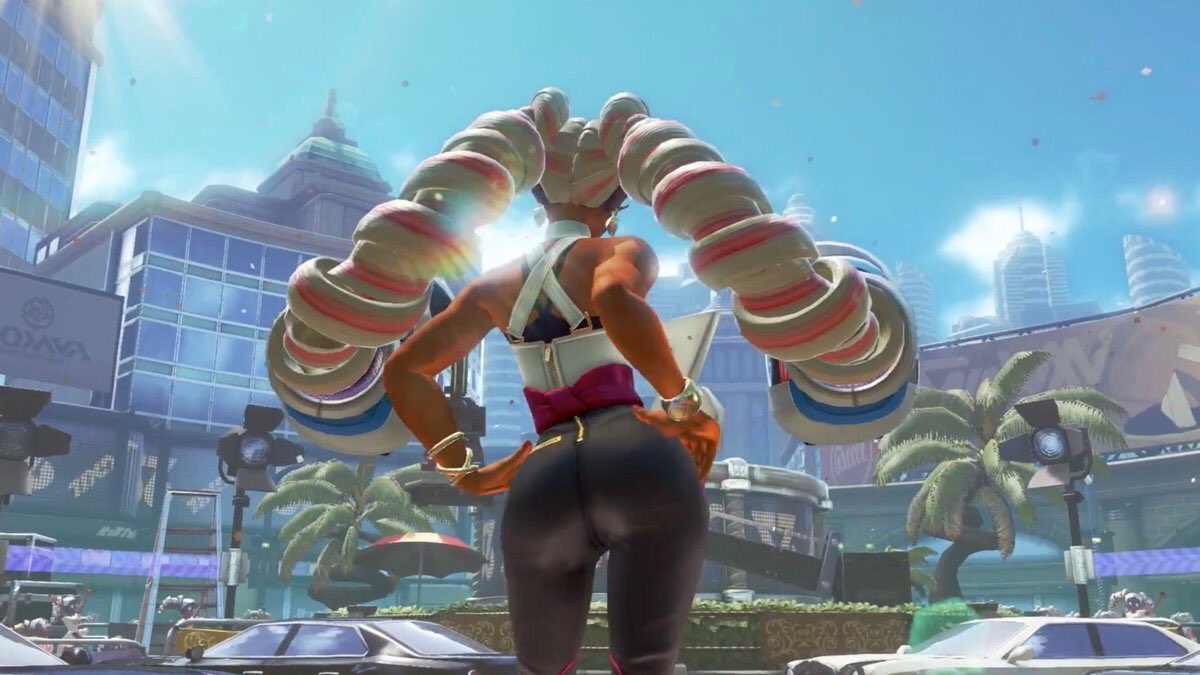 You’ll soon be able to own the game’s moody tunes in vinyl record form.

Nintendo’s springy fighter, Arms has added achievements and replays in the latest update.

Complete certain challenges in the game and you’ll unlock an appropriate badge as a reward (along with some in-game cash). Confusingly, the game won’t let you know which moves are required until you’ve done them, making it difficult to aim for them all — at least until the community figures them out.

Along with this, a new replay feature has been added which will record you last five games, letting you watch them back in real-time or slo-mo to capture your finest moments. There’s also a new single player challenge in the form on Springton, a robot fighter who’ll supposedly show up when when you’re doing well in Grand Prix mode at level 4 and up.