How to Participate in the Monster Hunter: World Beta

Find out what you can expect from Monster Hunter: World by participating in the game’s upcoming beta. 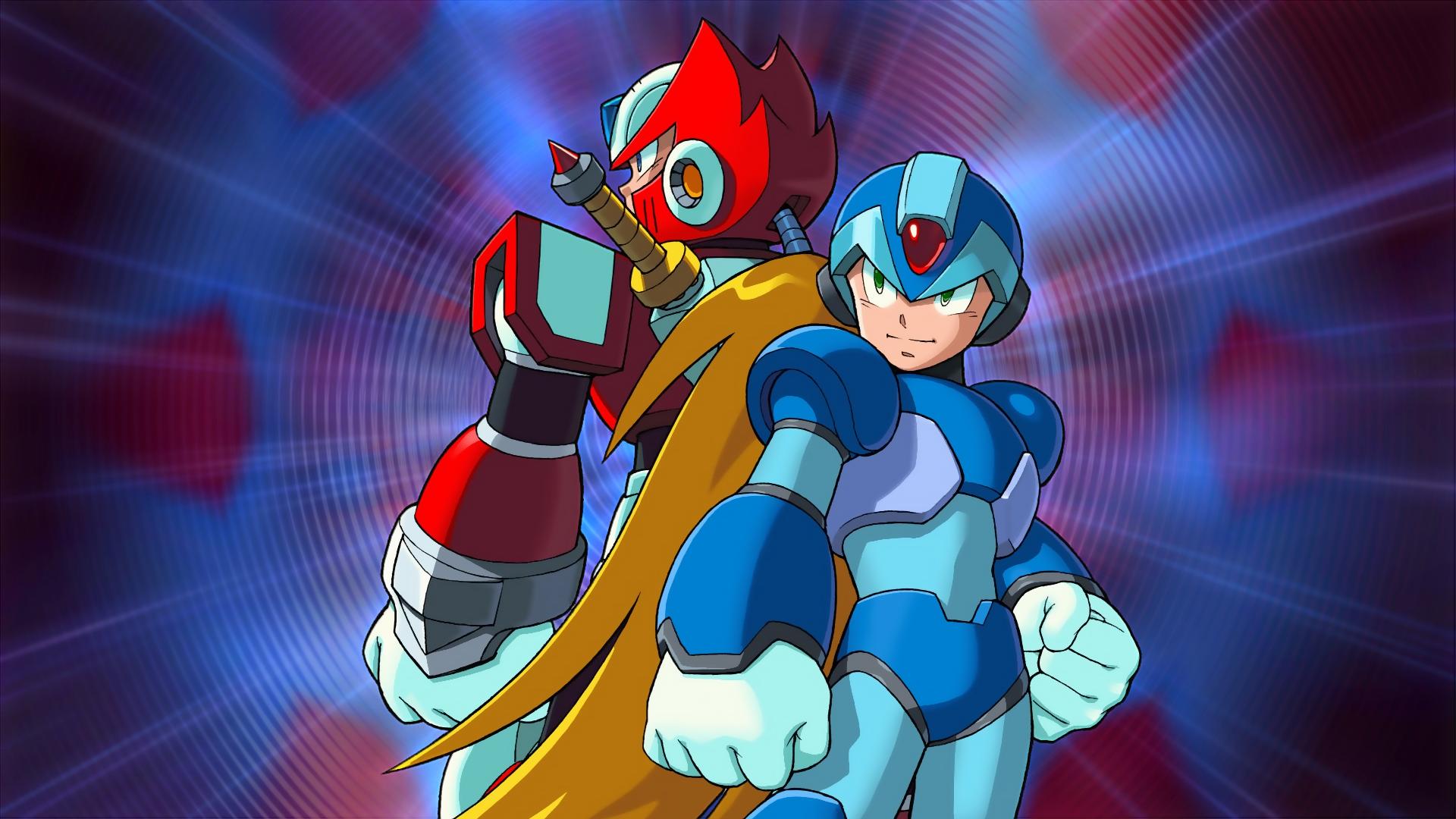 Mega Man X 1-8 To Release on PC, PS4, Xbox One, and Nintendo Switch

More cosmetic loot boxes will likely be added though.

During today’s livestream celebrating Mega Man’s 30th anniversary, Capcom announced they plan to release all 8 games of the Mega Man X series to PC, PS4, Xbox One, and Nintendo Switch. The Mega Man X series got its start back in 1993 with the first title released on Super Famicom.

As the franchise progressed, games were released on other platforms including the original PlayStation and Sega Saturn, as well as PC, PlayStation 2, and even the Nintendo GameCube. While there’s no set release date for revamped collection, Mega Man fans can expect Mega Man X through Mega Man X8 to drop during the summer of 2018.

The intended release of all 8 Mega Man X games next year will coincide with the franchise’s 25th anniversary. We’ll continue to update with more information as it’s released. Are you looking forward to the upcoming release of Mega Man X 1-8? Let us know down in the comments below!