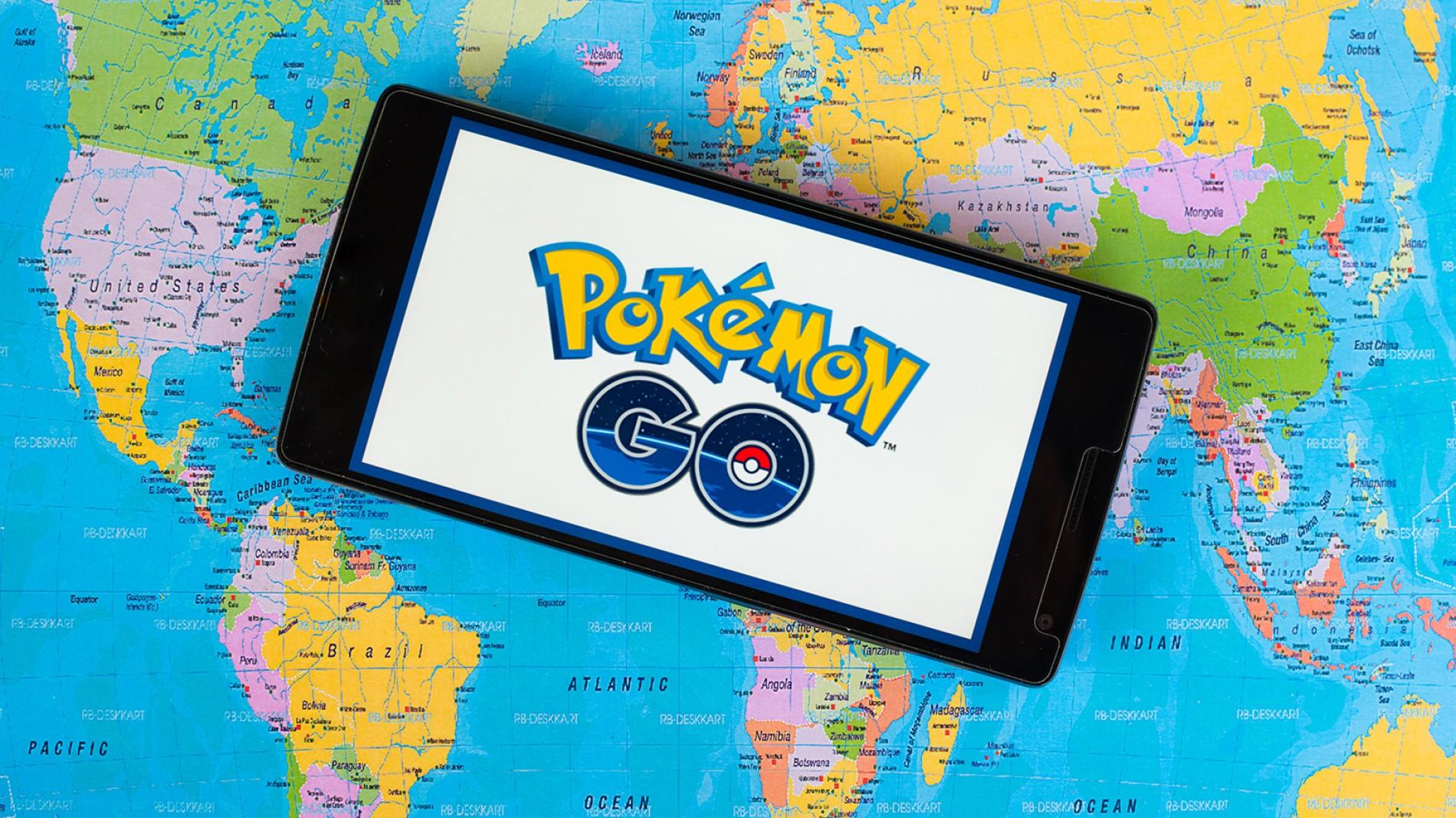 How to Participate in the Monster Hunter: World Beta

Find out what you can expect from Monster Hunter: World by participating in the game’s upcoming beta.

Originally, Pokémon GO utilized Google Maps along with markers created by users in Niantic’s original game, Ingress. Now, it appears that Pokémon GO will transition over to the crowdsourced OpenStreetMap despite its limited use in the United States, and a few select countries in South America and Asia.

The primary difference between Google Maps and OpenStreetMap is how the map data is populated. With OpenStreetMap, users can submit their own information about various geographic features and locations (similar to Ingress), whereas Google Maps is more self-contained.

For example, local OpenStreetMap users will have a better idea as to offbeat areas where they live that Google Maps may pay little attention to. The change was likely made with the intent to have players introduce new, unique items to a variety of locations. The main issue with OpenStreetMap is that it’s—as the name suggests—completely open to any and all users.

Related: Catch Ho-Oh in Pokémon GO for a limited time

Because OpenStreetMap functions as a collaborative global map where anyone and everyone can add information regardless of accuracy, errors are bound to crop up. This has resulted in several Pokémon GO players expressing concern as to the ongoing changes in the game’s map data (where residential areas have transformed into blank areas of nothing, for example).

We’ll have to wait and see whether the change is for the better as Pokémon GO players work to update the game’s OpenStreetMap data. In the meantime, what do you think of the new change in Pokémon GO? Do you prefer the freedom of OpenStreetMap, or would you have preferred that Niantic stuck with Google Maps? Let us know your thoughts down in the comments below!