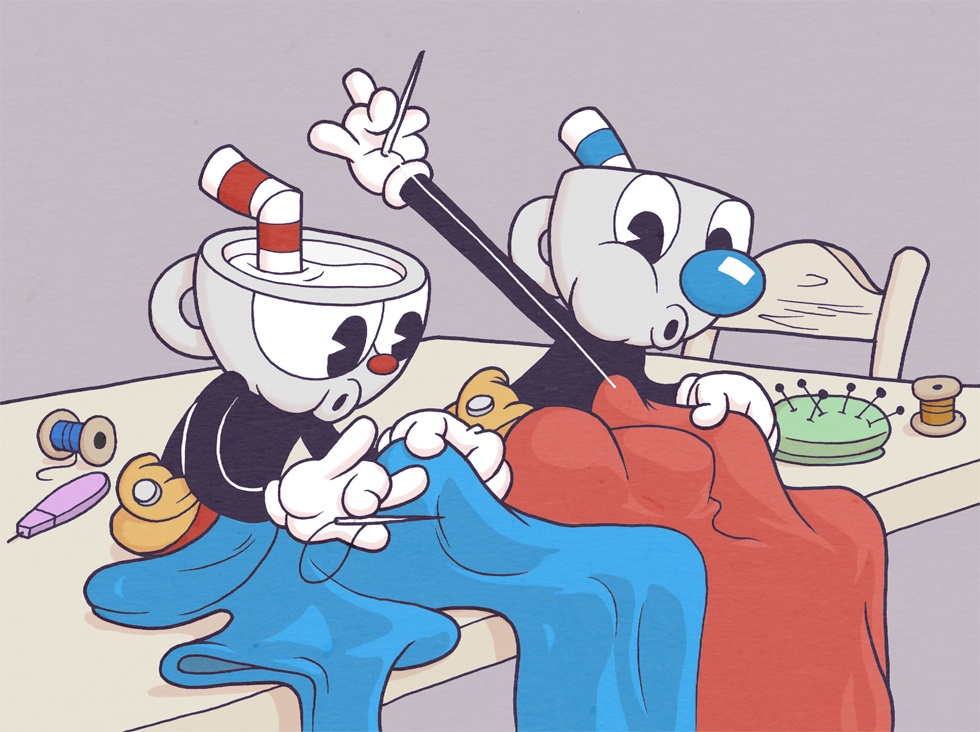 The developers at Studio MDHR did some fine-tuning to Cuphead today with Patch v1.1.3. The patch fixes various bugs and addresses prominent gameplay issues, which unfortunately includes doing away with the amusing “Mugman Army” glitch.

The Mugman Army emerged as a result of a strange exploit that allowed players to spawn Mugman numerous times during multiplayer. The bug involved Player 2 repeatedly dropping out of the game and rejoining as Mugman. Instead of eliminating the initial Mugman and re-adding them, the game would simply add another Mugman instead. What resulted was a robust army of Mugmans (Mugmen?) marching in unison across the screen.

Here’s a video from MercyIsHere showcasing the Mugman Army glitch in action.

As for the rest of the changes, the latest Cuphead patch makes various gameplay improvements and fixes a number of not-so-amusing issues, such as the infinite controller rumble bug. Here’s the full list of changes from today’s Cuphead patch notes:

Though it's disappointing to say goodbye to a fun glitch like the Mugman Army, it's likely for the best. We're also glad to see Studio MDHR working hard to maintain the shine on their already polished game. If you’re curious what we thought about Cuphead, check out our Cuphead review.