Gameplay of PUBG’s desert map will be revealed at The Game Awards next week. 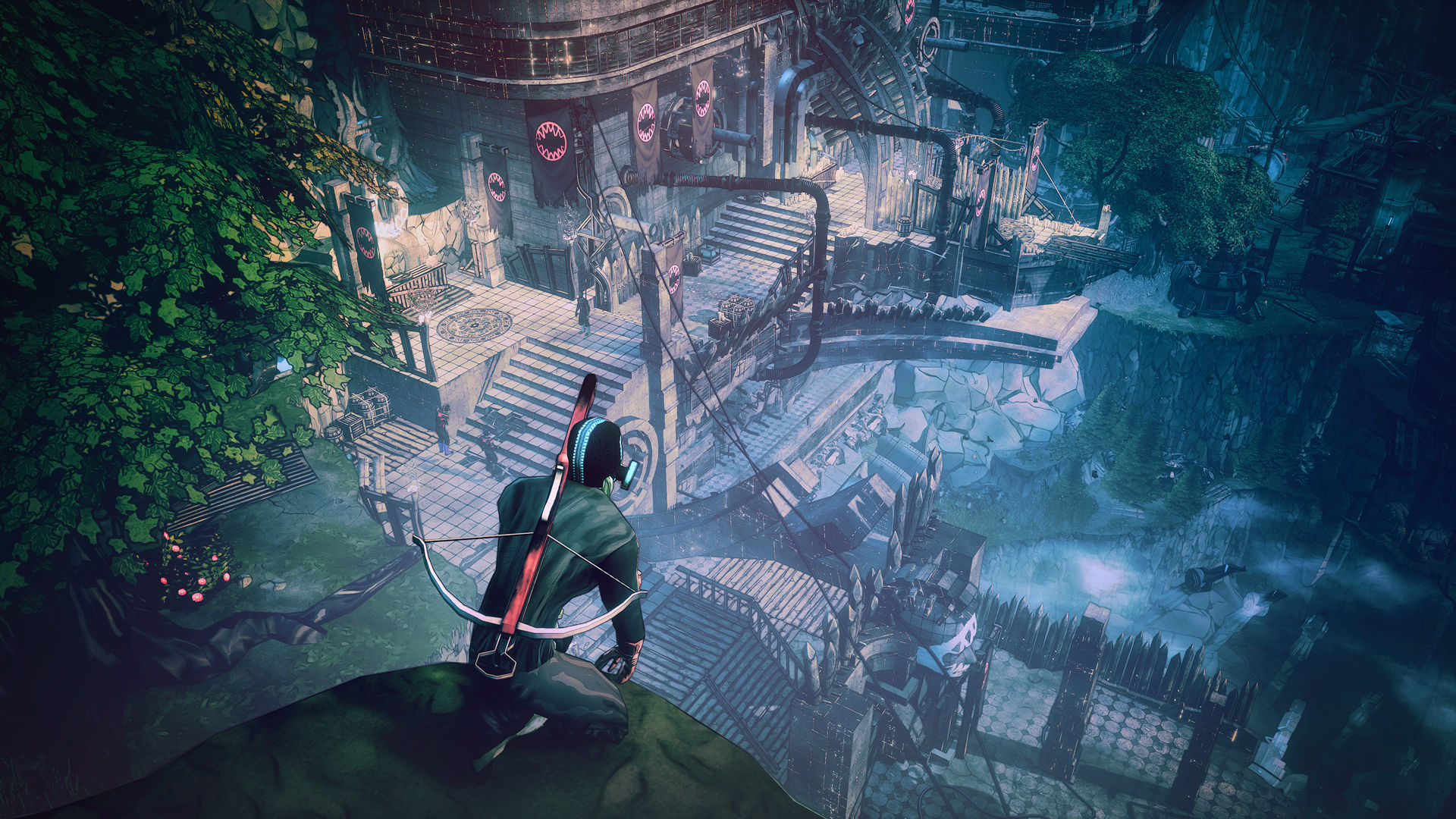 Seven: The Days Long Gone released today for PC on both Steam and GOG. This Thief-inspired, 3D isometric RPG is developed by ex-Witcher developers at Fool’s Theory and IMGN.PRO. A gorgeous new story trailer was released alongside Seven to kick off the game’s launch. The story trailer features some of the game’s unique traversal and combat mechanics, as well as a captivating musical score by Marcin Przybyłowicz. You can watch Seven's new launch trailer below.

In Seven: The Days Long Gone, players take on the role of Teriel, a master thief symbiotically possessed by a demon named Artanak. Teriel is deported to a prison island called Peh. Teriel must rely on the demon within to explore the island’s dark mysteries and eventually escape.

Like the Witcher, Seven: The Days Long Gone combines familiar mechanics to create a unique gameplay experience. Players can traverse the world of Seven unlike any other environment presented in your typical isometric RPG. In this world, verticality is everything. The fluid Thief-inspired movement mechanics allow Teriel to set traps and perform stealth takedowns or assassinations. Teriel can climb obstacles at any height, allowing for unique traversal from a perspective commonly grounded to linear paths.

While isometric RPGs are a familiar staple to many gamers, Seven aspires to tweak the genre’s perspective in just the right way to generate new and exciting gameplay. This sort of innovation shouldn’t be surprising, given the team behind Seven is composed of former Witcher developers.

True to form, Seven boasts of a rich storyline as well. Fully voice acted, the world in Seven seems to be comprised of a consequential world in which your actions affect the main story.