A look at how to best all 8 dungeon types available in Lineage 2: Revolution. 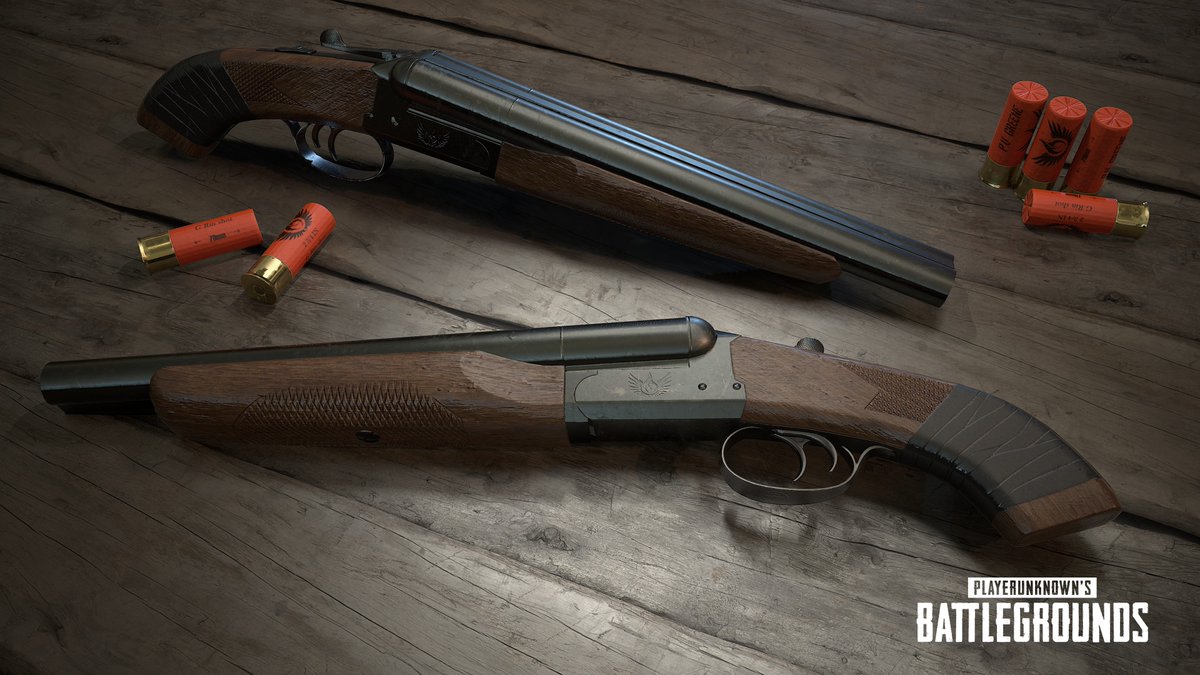 Earlier today, the PlayerUnknown’s Battlegrounds Twitter account revealed an image of the new sawed-off shotgun coming exclusively to the highly anticipated desert map. Fans will get their first taste of the forthcoming PUBG desert map with a gameplay preview at The Game Awards show this Thursday.

The test servers are now offline. Thank you for helping us test and for all your feedback.

The desert map will be available in the next round of testing. Here's a new weapon, exclusive to the desert map. We will keep you posted regarding the schedule. pic.twitter.com/KCSiMsy3Ug

Based on the image in the tweet, it appears that the desert map exclusive shotgun may also fire incendiary shells, which should certainly spice things up a bit. The tweet also mentions that the PUBG test servers have gone offline and that the desert map will be playable in the next round of testing. If you want to get in on the action, make sure you know how to join the PUBG test server.

Don't miss the first-ever gameplay of the new desert map from @PUBATTLEGROUNDS live during @thegameawards on Thursday, December 7! #TheGameAwards pic.twitter.com/HKAmltzoCz

As for the map itself, the most we’ve seen of the upcoming arid map were several desert map screenshots posted last month.  Official gameplay of the PUBG desert map will be featured during The Game Awards on December 7, according to the show’s host Geoff Keighley. A popular PUBG dataminer has also unearthed an image of the desert minimap, complete with location names such as El Pozo and Los Leonas.

We’ll keep you informed of the desert map release date as more information is revealed, so be sure to check back here for updates.