A beta will drop sometime next year, with plans for a console release also in the works. 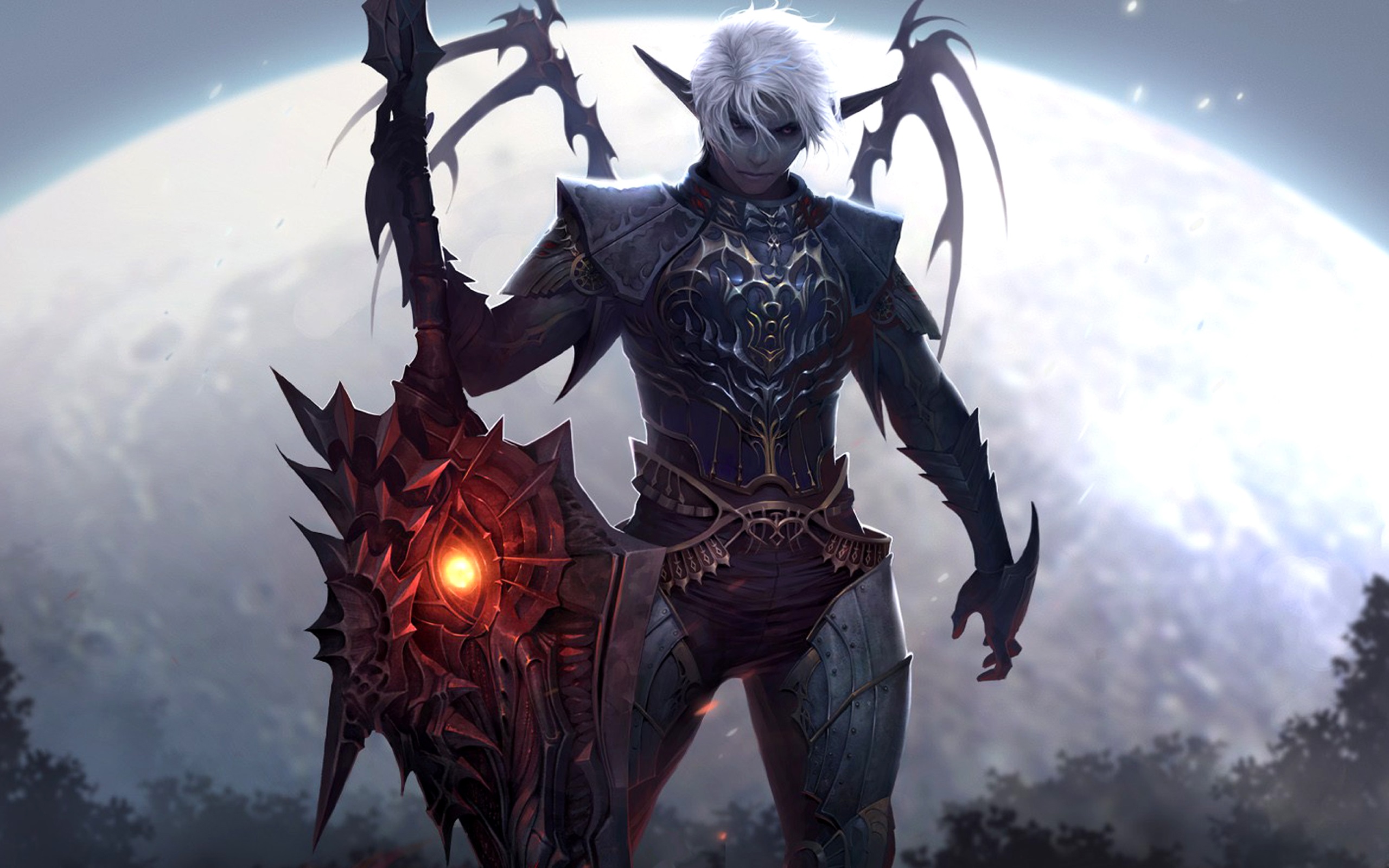 Gameplay of PUBG’s desert map will be revealed at The Game Awards next week.

While the majority of dungeons available in Lineage 2: Revolution are quick, straightforward, and are designed to be played repeatedly, other dungeons can pose more of a challenge.

To help you out, we put together a quick guide on all 8 dungeon types available in Lineage 2: Revolution.

On this menu, you can tap on each different dungeon type to access different types of dungeons. Additionally, all dungeons will have their own physical location on the in-game map. As you level up and progress through the main questline in Lineage 2: Revolution, you’ll be able to unlock even more dungeon types.

So, what’s the difference between the various dungeon types in Lineage 2: Revolution? Let’s take a look!

One of the simplest dungeons to complete in Lineage 2: Revolution are Daily Dungeons. In the game, Daily Dungeons are simple battles that last only a few minutes at max. These will be among the first dungeons that you unlock, and the ones you end up repeating the most. Each day, you’re given a single Access Ticket needed to run through the Daily Dungeon for free.

This CP score is often between 125,000 to 250,000 total. To get your CP score to where it needs to be, try completing the easier Daily Dungeons first. It'll take a few days if you're only using your free Access Ticket, but it's definitely worth it. The monsters you face in Lineage 2: Revolution’s Daily Dungeons will change day to day, making it difficult to put together a set strategy.

To make your run count, try to avoid overestimating your skill level as you only get one free Access Ticket per day. The Daily Dungeon isn't as crucial as some of the other dungeons on this list, but it's nevertheless worth completing each day. One of the main reasons to regularly complete Daily Dungeons centers around the reward types that are dropped. These rewards often include Upgrade Stones and Enhance Scrolls which are crucial for upgrading your gear and weapons in Lineage 2: Revolution (and tackling harder dungeons).

You can extract up to 20 herb plants for each of the 4 different color variations per day. Why would you want to run through the Extraction Pit Dungeons? Well, these herb plants are extremely useful for creating potions in Lineage 2: Revolution. The only downside to the Extraction Pit Dungeons are players that make it a priority to kill other players.

As such, we recommend knowing which plants you’re looking to extract before entering this particular dungeon type in addition to completing your run as quickly as possible. Essentially, don’t get too greedy and always watch your back when running through the Extraction Pit Dungeons in Lineage 2: Revolution.

On your next attempt, you’ll want to hit the “Auto Complete” button to whisk yourself to the last floor you made it to. One recommended strategy for dealing with the Tower of Insolence Dungeon is to use just one ability for each wave of enemies rather than randomly spamming your abilities. That way, when the next wave hits, you'll have an ability that's immediately ready to use.

Using this strategy, you’ll be able to split your damage output and thus be better prepared for each subsequent wave (not to mention clearing everything within the time limit). With one floor out of the way, you can collect your rewards and proceed on to the next floor. If you find the following floor to be too difficult to complete, try running through a different dungeon or task to increase your CP before attempting the Tower of Insolence Dungeon again.

Alternatively, you can always attempt the Tower of Insolence Dungeon with a party of friends (or by using the “Party” button on the left side of your screen to matchmake with random players).

You’ll be able to revisit Elite Dungeons as often as you want, but you’ll only have 30 minutes of “HOT Time” each day which you should use carefully. During HOT Time, Elite Dungeon monsters will not only have a 4x item drop rate, but you’ll also have an 8x EXP gain rate. Due to the sheer difficulty of Elite Dungeons, you should run through them with a party rather than solo.

To successfully clear an Elite Dungeon, you’ll want to ensure your party coordinates enemy focus by targeting the same monsters. Additionally, team composition is extremely important. Be sure to have at least one Healer in your party, one Tank, and some DPS/AOE classes.The more well-rounded your party is, the better off you’ll be.

To complicate things even more, players are given a single Adena Vault Ticket per day, meaning you only have one chance to complete this dungeon each day. There are no level restrictions when it comes to running through the Adena Vault Dungeons. Instead, players will be rewarded based on how much HP the Boss has left after the player dies.

Try to open as many Adena Chests as you can in addition to whittling down the Boss’s HP while running through the Adena Vault Dungeons in Lineage 2: Revolution.

Each difficulty setting will adjust the recommended CP along with the rewards you earn for completing the dungeon. The more monsters you defeat in the Trials of Experience Dungeons, the more EXP you’ll earn as a reward. The best ways to approach the Trials of Experience Dungeon is to come prepared, and pay close attention to the difficulty settings.

And there you have it, a look at all 8 dungeon types available in Lineage 2: Revolution. What is your favorite dungeon type to run through in the game? Let us know down in the comments below!

By reading through this guide, you should now know how to complete all 8 dungeon types available in Lineage 2: Revolution.