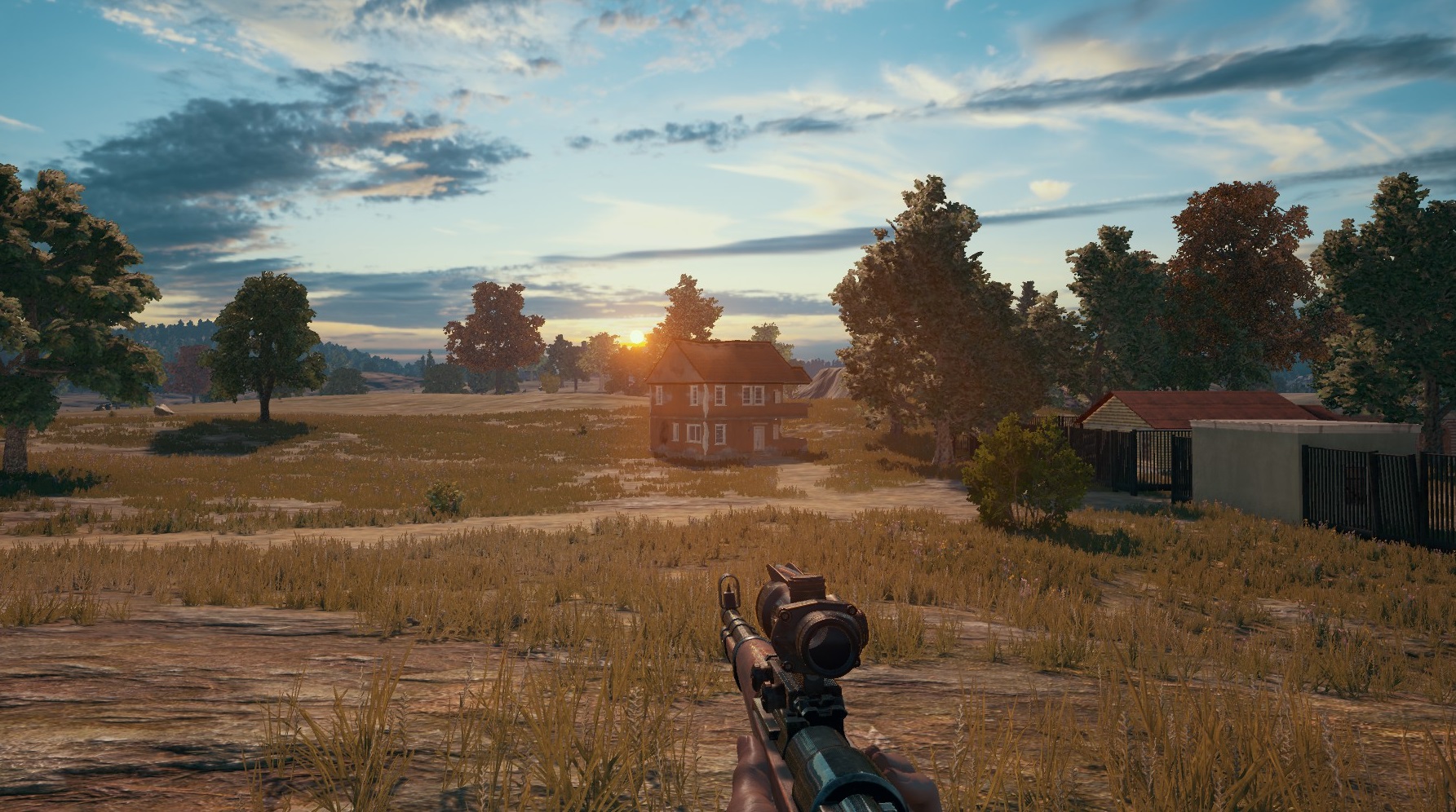 Tencent recently announced the development of two mobile games based around the indie PC title PlayerUnknown’s Battlegrounds. This comes after Tencent won exclusive rights to publish PUBG in China amid controversy surrounding statements made by China’s Audio-Video and Digital Publishing Association.

The first of the two PUBG mobile games that Tencent plans to release is Army Attack from Timi Studio. Army Attack is unique in that it boasts some exciting naval warfare. Not only can players parachute out of helicopters, they can also control said helicopters as well as naval warships. This helps set Army Attack apart from other Battle Royale-style games.

Meanwhile, the second mobile game in the works from Tencent is Battlefield. Overall, Battlefield is pretty much a simplified version of PUBG where players work to snag the coveted title of “last man standing” after landing on a deserted island. At the helm of Battlefield are developers Lightspeed and Quantum Studio.

Unfortunately, for Western fans of PUBG, there’s been no word as to whether or not the games will see a release outside of China. Additionally, no release date has been set for either title. In the end, it’s cool to see Tencent fully utilizing their newly found publishing rights to give Chinese players a variety of options when it comes to PUBG-style gameplay.

Based on the base description of these mobile games, which one would you rather play first? Let us know down in the comments below!