The What Remains of Edith Finch physical edition and vinyl soundtrack are now available for pre-order. 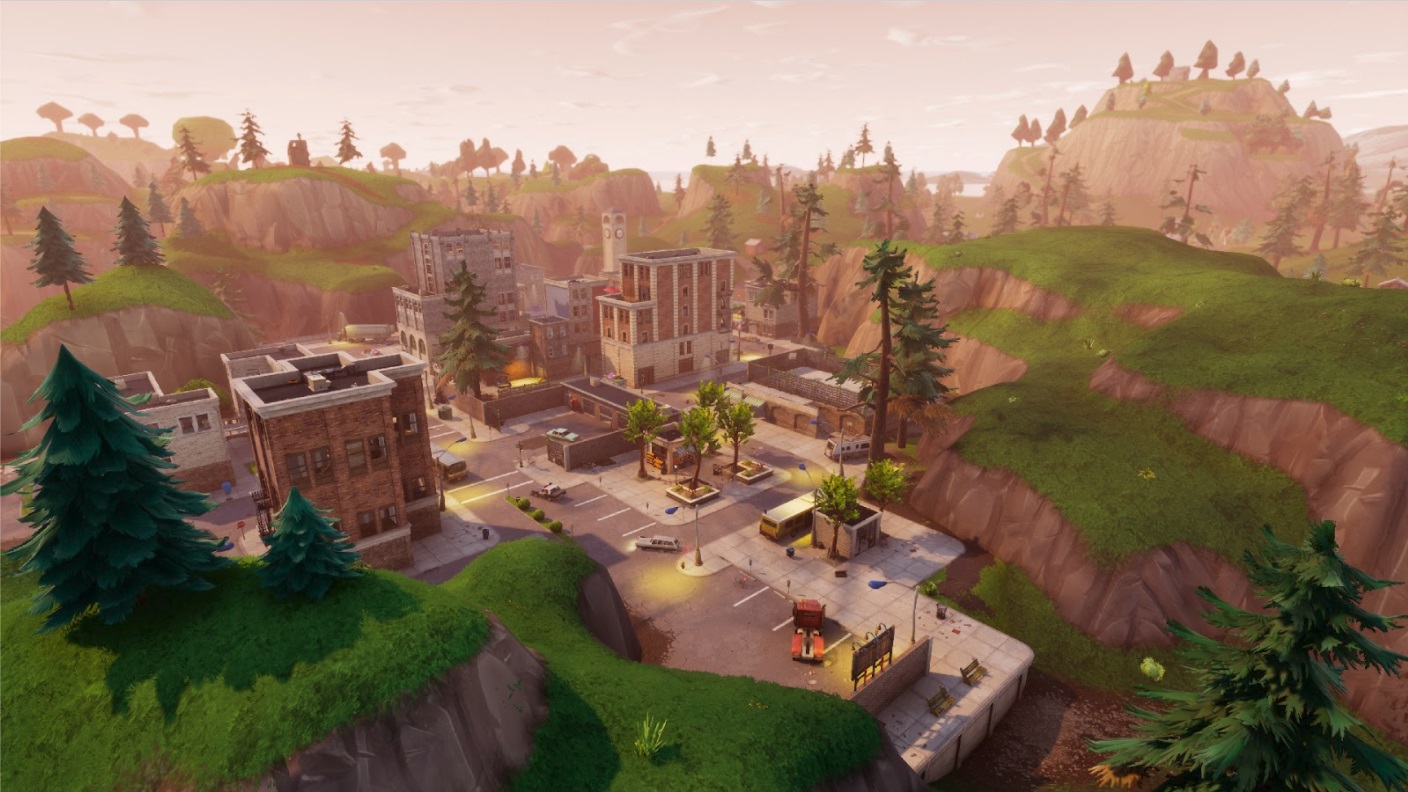 Here are some of the changes mentioned in the latest Fortnite Battle Royale State of Development update:

You can read the full list of changes planned for Fortnite Battle Royale on the latest State of Development V3 news post. Epic has been hard at work adding new content to Battle Royale, with the new Bush consumable and Smoke Grenades among the recent major additions.