It takes a game full of androids and robots to remind us how to be human. 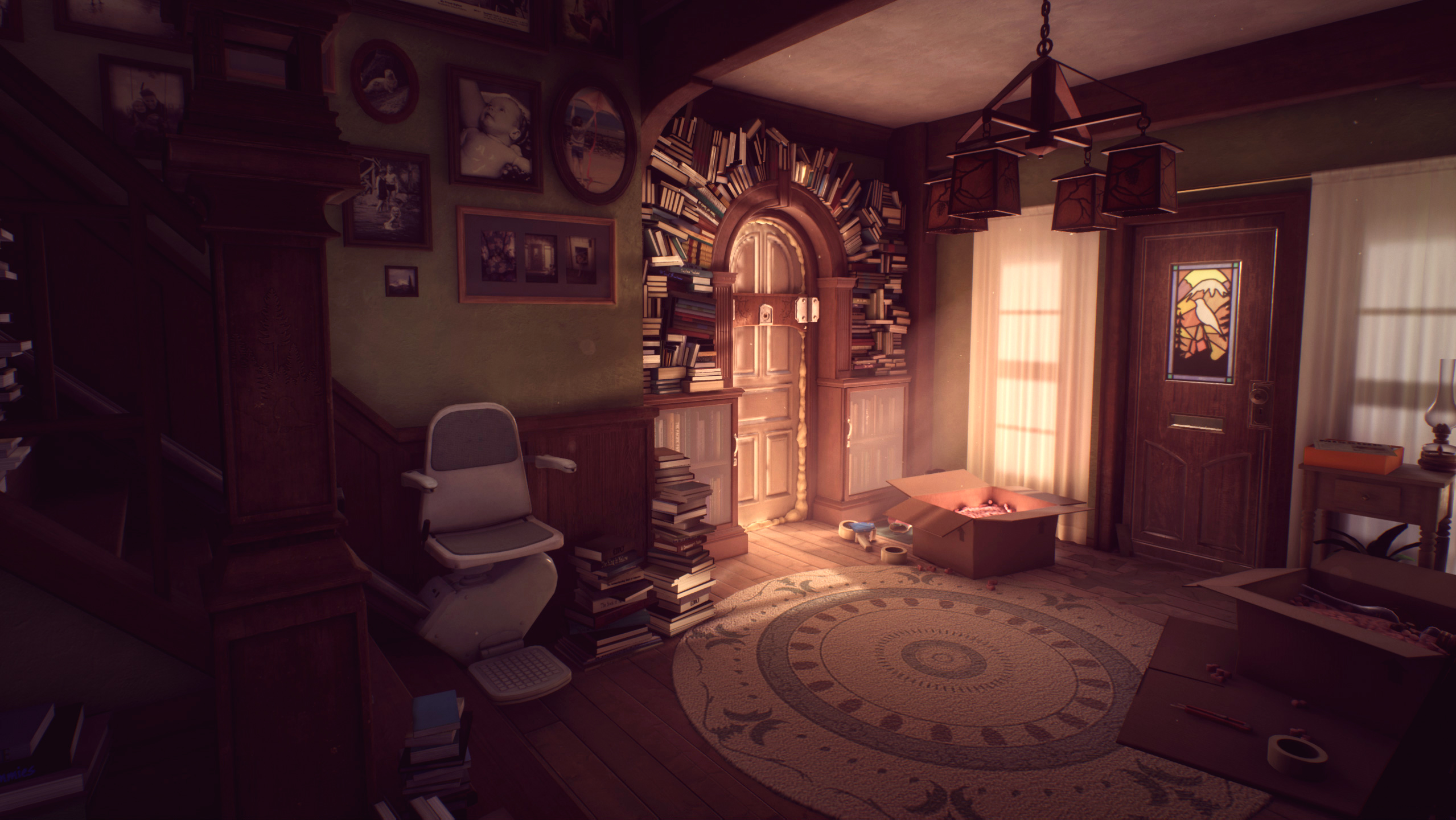 A limited time mode and an inventory revamp are also in the works for Fortnite Battle Royale.

Although physical indie game releases are uncommon these days, some developers have managed to offer their games in physical formats, even if only for a limited run. Giant Sparrow’s What Remains of Edith Finch is among the latest indie games to get the hard copy treatment, receiving both a physical version of the game as well as a vinyl record of the game’s soundtrack.

Head over to the iam8bit store for more details on the What Remains of Edith Finch physical edition and vinyl soundtrack.