Listen to the beautiful melodies that will greet you in thatgamecompany’s upcoming release, Sky. 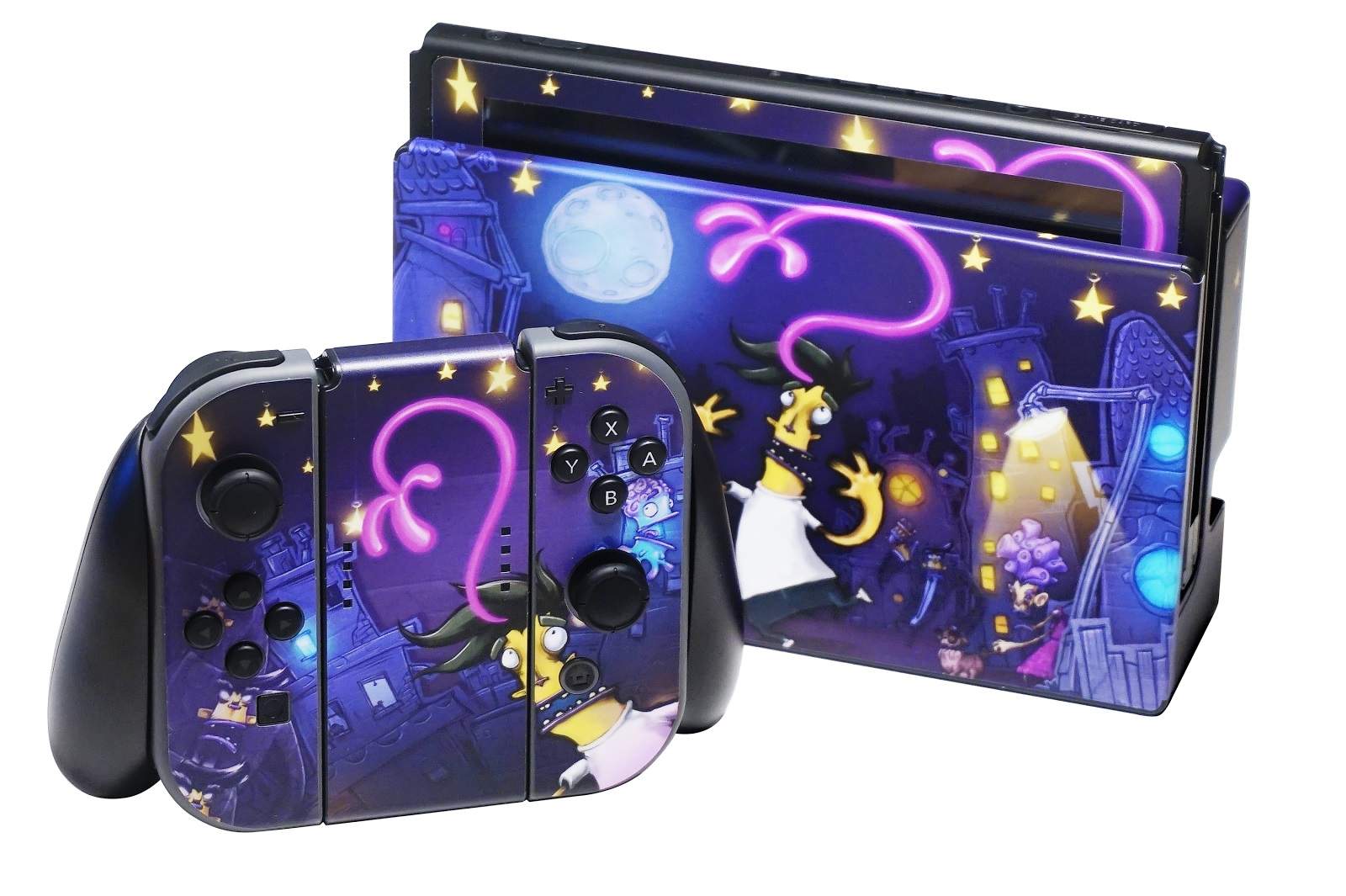 It takes a game full of androids and robots to remind us how to be human.

Stick It to the Man is a puzzle platformer that follows a hard hat tester named Ray, who wakes up from a bizarre accident with a pink spaghetti arm coming out of his brain, which he can use to read minds. The custom Stick It to The Man Nintendo Switch comes with an eye-catching console and matching Switch controller, each featuring Ray wielding his pink brain-arm.

“We were so excited about the reception of the game that we wanted to do something fun for our community, and since we put so much work into the artwork this felt like a great way to do it," says Zoink Community Manager, Alexandra Dahlberg.

To enter the contest, all you need to do is head over to one of Zoink Games’ social media pages (Twitter, Facebook, or YouTube) and mention where you would like to play Stick It to The man on your new Nintendo Switch portable console. The deadline to enter the giveaway is December 6, 2017.

Zoink Games is also currently working on Flipping Death, the spiritual successor to 2013’s Stick It to The Man. To learn more about Zoink and their upcoming titles, head over to Zoink’s official website.